Pictures and hands-on with the View21 Freeview+ HD recorder

This week we were invited to the launch of a new Freeview+ HD recorder from Harvard International, called the View21. 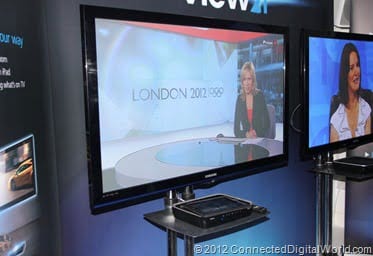 The View21 may look like any other Freeview+ HD recorder in both looks and specifications (see later) and you would for the most part be right, however it has a secret weapon. 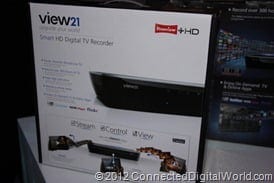 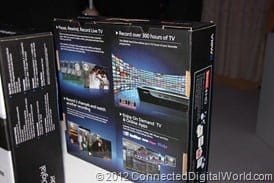 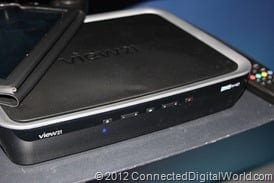 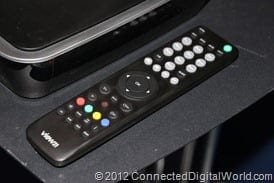 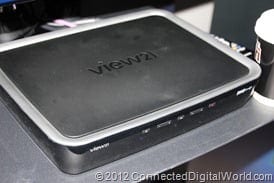 You can control the View21 with the supplied remote control. 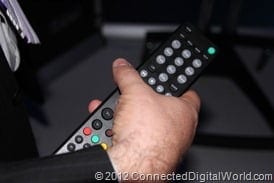 Or via an iPad or iPhone app (which is really want makes the View21 stand out). The iOS app will be available at launch time with an Android app coming later. This is the secret weapon, as it was so easy to use and control on the iPad and iPhone, and frankly it’s a great selling point over and above all the other devices on the market. Oh, and did I mentioned you can stream live and recorded TV from the View21 to the iPhone or iPad, so one person can be watching something on the TV, while someone else watches something on their mobile device. Very cool! 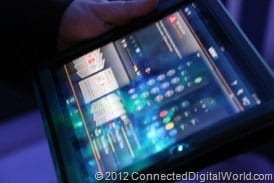 There are many different views, and the menu options are very easy to use and scroll through. There is a 4 hour window filter if you want to scroll through making it less of a chore having to go through many many screens looking for something. 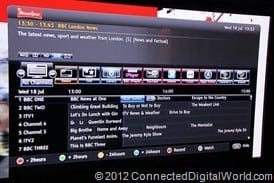 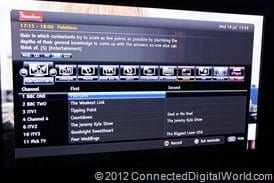 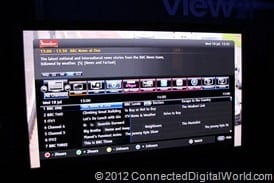 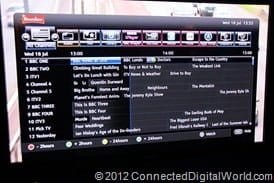 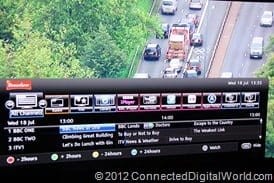 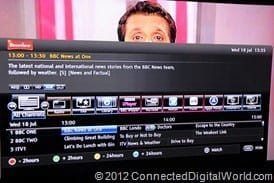 This is definitely aimed as a catch up device to watch something you missed or something you recorded earlier rather than another preview VOD device.

You can have multiple favourite lists, so every member of the family can have their own.

View21 will be available at www.view21.com and selected retailers from around the end of August time for around the £200 mark.

We hope to have one for a proper review soon, but we do like the look and feel and the View21 might be the box to have. It’s just a pity they couldn’t have released it before the Olympics because I think they have missed a great opportunity.

Andrew Edneyhttps://moviesgamesandtech.com
I am the owner and editor of this site. I have been interested in gadgets and tech since I was a little kid. I have also written a number of books on various tech subjects. I also blog for The Huffington Post and for FHM. And I am honoured to be a Microsoft MVP since January 2008 - again this year as an Xbox MVP.
Previous articleWHS 2011 Add-in Update: Integrity Checker Updated to Version 1.50
Next articleGame Review – Spec Ops: The Line from 2K Games