Last week I got to spend a few hours with Square Enix playing their forthcoming game Sleeping Dogs – and it is cool! 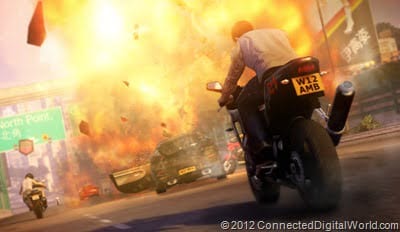 Sleeping Dogs is a gritty and visceral openworld cop drama set in the vibrant city of Hong Kong. 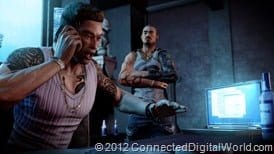 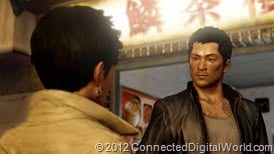 Sleeping Dogs catapults players into the role of undercover cop Wei Shen, tasked with taking down one of the world’s most fearsome criminal organisations from the inside… the Hong Kong Triads. As players explore the bustling and crowded Hong Kong island, through its neon-lit side streets and sprawling street markets, an incredible story unfolds of loyalty and betrayal, where Wei begins to question his own motives as he is sucked in deeper than he could ever imagine. 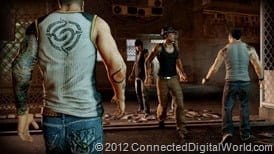 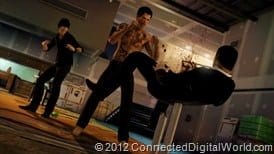 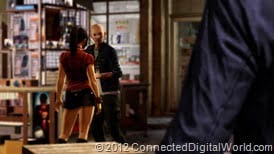 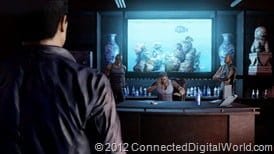 During the few hours of game play, I played the first few levels and a few of the levels mid way through the game.

The game starts off with a Wei Shen doing a deal and getting arrested, that’s when you find out he is an undercover cop, and the action pretty much starts there!

Tasks in the game include colleting protection money, fighting various people, shoot-outs, car chases, and much more. I don’t want to give too much away (and I am sworn to secrecy anyway) but the game really makes use of the openworld feature. I liked that the game I was playing was different to the game being played either side of me. I chose to steal a car and drive around until I found something I wanted to do, whereas you could do pretty much anything within the confines of the game. 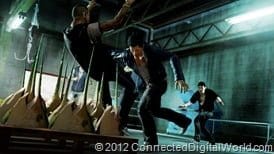 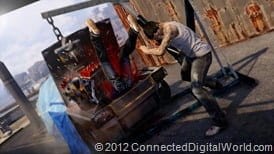 The graphics, music and gameplay were excellent – I really found myself immersed in the game, and be warned, there are some pretty graphic scenes – I even found myself wincing at one point – but I wont say what it was, I will let you find out for yourself.

You can use objects as weapons, for example, in one scene I was fighting a few guys, and I picked one up, put him under a suspended engine and dropped it on him. Not a pleasant way to go! 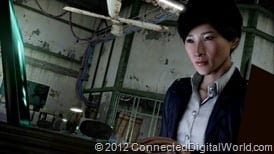 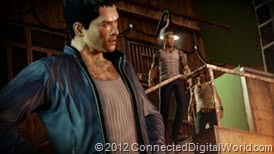 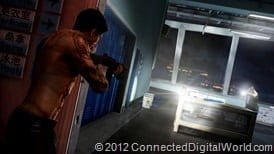 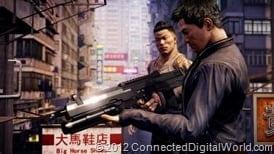 Sleeping Dogs will be available in August for the PlayStation 3, Xbox 360 and Windows PCs. and I can’t wait to continue from where I left off!

Andrew Edneyhttps://moviesgamesandtech.com
I am the owner and editor of this site. I have been interested in gadgets and tech since I was a little kid. I have also written a number of books on various tech subjects. I also blog for The Huffington Post and for FHM. And I am honoured to be a Microsoft MVP since January 2008 - again this year as an Xbox MVP.
Previous articleSonos Controller app for Android updated to version 3.8.1
Next articleApple seeds iOS 6 beta 3 to developers