I took a vacation day from work and rode the Metro downtown to the Wells Fargo Center. 33rd floor. Very nice. Seriously. 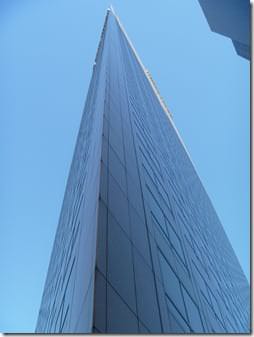 Arriving at the Microsoft Los Angeles location, I was greeted by crisp signage and smiling faces. I was early so the phones were not out and I would have to wait to get my chance to review the new Windows Phone 7. I sat in a conference room with 50 other people waiting for the festivities to begin. 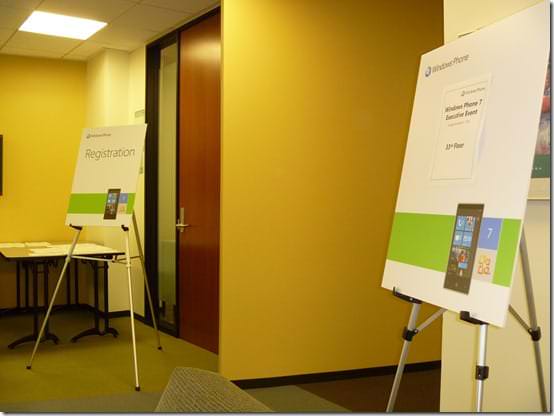 The Microsoft Mobility Specialist, Toni Abrusia Bollinger, was the first to speak and tell us about Windows Phone 7. She told us to forget everything we knew about Windows Mobile. Toni started talking about hubs. Hubs?

Windows Phone 7 has hubs. According to Toni, these six hubs (and the associated facts) are environments labeled as:

Note: Great conference room. Crappy cell service. Even the T-Mobile reps were only getting 2G service. 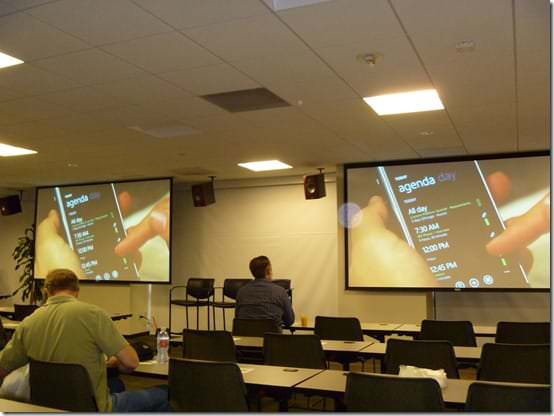 Timothy Daleohttp://usingwindowshomeserver.com
Timothy Daleo is a Project Resource Analyst and Oracle Applications Trainer in Pasadena, California. In addition to financial analysis, Tim has been developing training materials since 2003 and supporting direct projects through various auxiliary databases since 2005.
Previous articleHands-On Review of the KeySonic KSK-320I Mini Keyboard
Next articleStill Time to Enter the AVA Media RipNet for Windows Home Server Giveaway

Have you ever wanted to watch the latest movies, only to find they aren't available in your country?
Read more