The EX495 Specification is as follows:

And those of you out there that want to use the eSATA port as a port multiplier will be happy to hear that HP have re-enabled it after the EX48x series only allowed connection of a single eSATA drive to the port! Good job HP, again, good listening to your customers feedback.

For those of you out there that love the shots of the box – yes, you know who you are, here they are. As usual they have the black look with the coloured graphics on. 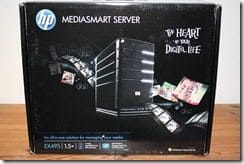 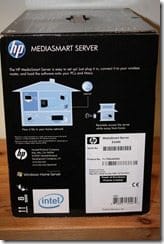 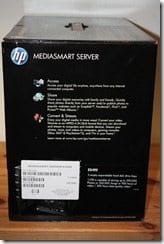 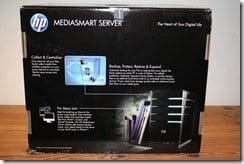 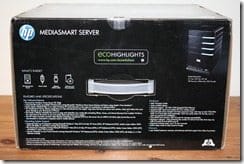 WHATS IN THE BOX?

The contents of the box are now very well packaged, and it is no longer the case that you have to grab the plastic and pull, and hope for the best! Now you can simply lift out the EX495 without any fuss. The box itself contains the EX495, an Ethernet cable, a power cable, 3 software DVDs and the usual HP Setup Poster to get you going. 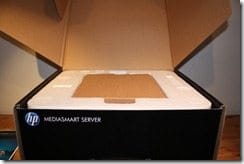 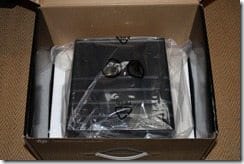 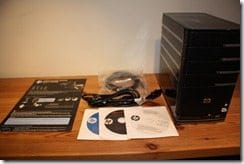 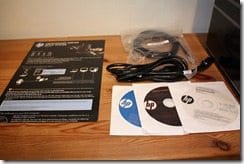 Andrew Edneyhttps://moviesgamesandtech.com
I am the owner and editor of this site. I have been interested in gadgets and tech since I was a little kid. I have also written a number of books on various tech subjects. I also blog for The Huffington Post and for FHM. And I am honoured to be a Microsoft MVP since January 2008 - again this year as an Xbox MVP.
Previous articlePerfectDisk 10 for Windows Home Server Giveaway – Day 7 – The Final Day
Next articleUsing Your Own Domain Name with Windows Home Server

It took me longer than I was expecting to...
Reviews

Can you reset the Multiverse?
Gaming

Severed Steel is a first-person parkour-them-up where you play...