A few weeks ago we reported that HP had released a new Windows Home Server aimed at the SOHO market – the X510 also known as the Data Vault.

Here are a some quick pictures of the unit unboxed (these are especially for Dave from the Home Server Show Podcast as I know he just loves the unboxing shots). 🙂

The two points to note are that the packaging is very plain, unlike the MediaSmarts and that the X510 looks exactly the same as a MediaSmart.

The packaging is more what a business would be used to seeing as apposed to all the pictures and graphics on the side of the MediaSmarts, and I have to say it is very well packaged inside the box as well. 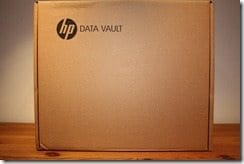 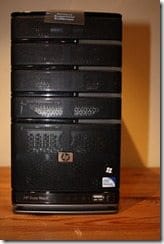 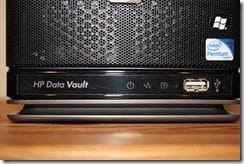 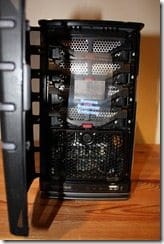 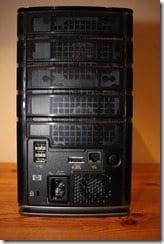 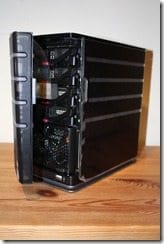 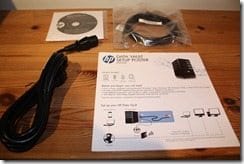 I will be doing the review shortly, so keep your eyes open for it.

Andrew Edneyhttp://moviesgamesandtech.com
I am the owner and editor of this site. I have been interested in gadgets and tech since I was a little kid. I have also written a number of books on various tech subjects. I also blog for The Huffington Post and for FHM. And I am honoured to be a Microsoft MVP since January 2008 - again this year as an Xbox MVP.
Previous articleHP Launch the HP MediaSmart EX490 Windows Home Server in the UK
Next articlePerfectDisk 10 for Windows Home Server Giveaway – Day 5

It is not everyday where a video...
Read more
Gaming

So far everything about Cyberpunk 2077 has...
Read more
Gaming

It's been a long time since Nintendo released a...
Read more