What is Dandy Ace? Dandy Ace is an over the top fast-paced roguelike experience that follows a fabulous magician seeking to combine and use his magical cards while fighting and looting his way to defeat the Green-Eyed Illusionist, Lele, who has imprisoned him in a cursed mirror.

Fans of the dungeon crawler genre will feel right at home playing Dandy Ace, with gameplay akin to the likes of Diablo and the recent Game Developers Choice Awards Game of The Year winner, Hades. Dandy Ace is sure to delight fans of the genre with its faced paced, hectic gameplay with some unique features, skills and brilliant voice acting.

When I first started playing Dandy Ace I was immediately met with a very unique and vibrant art style and almost anime-like character design. The art style is very vibrant with a bright colour palette, not ashamed to be loud and proud and it matches the theme of the gameplay perfectly.

One thing that stood out and impressed me the most was the character design and voice actors. The characters have an anime style design which I know a lot of people are very fond of, but may not be everyone’s cup of tea. One thing that does shine however, is the voice actors. The performance is nothing short of incredible. Every line is delivered with emphasis and passion which adds to the immersion and makes everything much more believable and engaging.

Another weapon in Dandy Ace’s arsenal is the endless replayability. Dungeon crawlers have always been know for their endless replay value and Dandy Ace is no different. Each time the player dies they are sent right back to the beginning, however this time the levels change and the skills that the player is given are different. This encourages the player to try out different tactics and combinations of skills to try and get further and further each time without the serving of repetitiveness that comes with a lot of modern titles.

After each and every run the player will be presented with stats based on which skills and trinkets were used as well as performance in various areas. This small detail is welcomed warmly, especially when each run is different. It gives the player motivation to beat certain personal targets and even compete against friends.

There were a couple of issues that I had during a few of my runs and I think a lot of players will share my frustrations. Firstly as the layout changes each time, some areas can become very tight and narrow which is intended to create a challenge and force tactical thinking, but sometimes it can become difficult depending on how many enemies spawn in those small areas.

Tight level design can make for some tricky encounters

Combat in general is very fast paced and tactical and can be very satisfying with particular combos however it’s missing one vital feature… lock on. After a few runs I quickly found myself begging for a lock on feature to enable me to attack enemies on the move. Instead players are forced to stop and aim while attacking which not only disrupts the flow of gameplay but can also put players at a tactical disadvantage when fighting against tougher enemies.

In summary Dandy Ace is a very familiar experience for dungeon crawler fans, but with its own unique spin in terms of skills, trinkets and fantastic voice acting. Players may however have issues with not having a lock on mechanic which can have an impact on gameplay and put the player at a disadvantage. 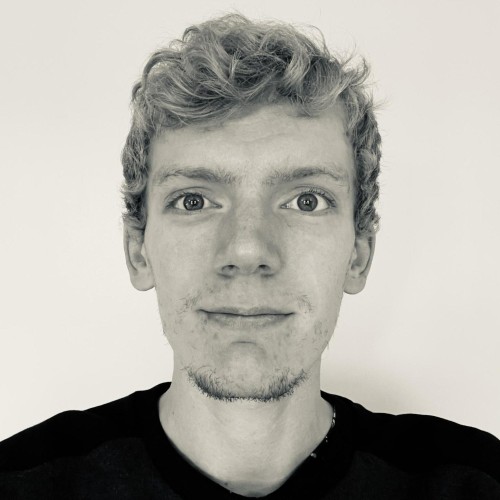 Derren Bennett
I’m Derren, 25 and ever since I was young I was obsessed with everything movie, tech and gaming related. I’m more than happy to accept the title of nerd! I’m also a very opinionated person and I hope that my writing will be fun and engaging for readers but most importantly it will be real and honest.
Previous articleA Closer Look at the Funko Snapsies Mix and Match Surprise Series 1
Next articleReview: Happenlance

Here is our review of the new SpinMaster PAW Patrol Rescue Knights Rubble and Blizzie.
Review: Dandy Ace+ Vibrant and unique art style <br/> + Fantastic voice acting <br/> + Endless replayability <br/> + Stats show after each run <br/> - No lock on to enemy mechanic <br/> - Some areas of the dungeon may be too tight <br/> <br/> (Reviewed on Xbox Series X, also available on Xbox One, PS4, Switch, PC and Mac)