To celebrate the release of Downton Abbey The Movie on DVD and Blu-ray, we are offering you the change to win a copy on Blu-ray. 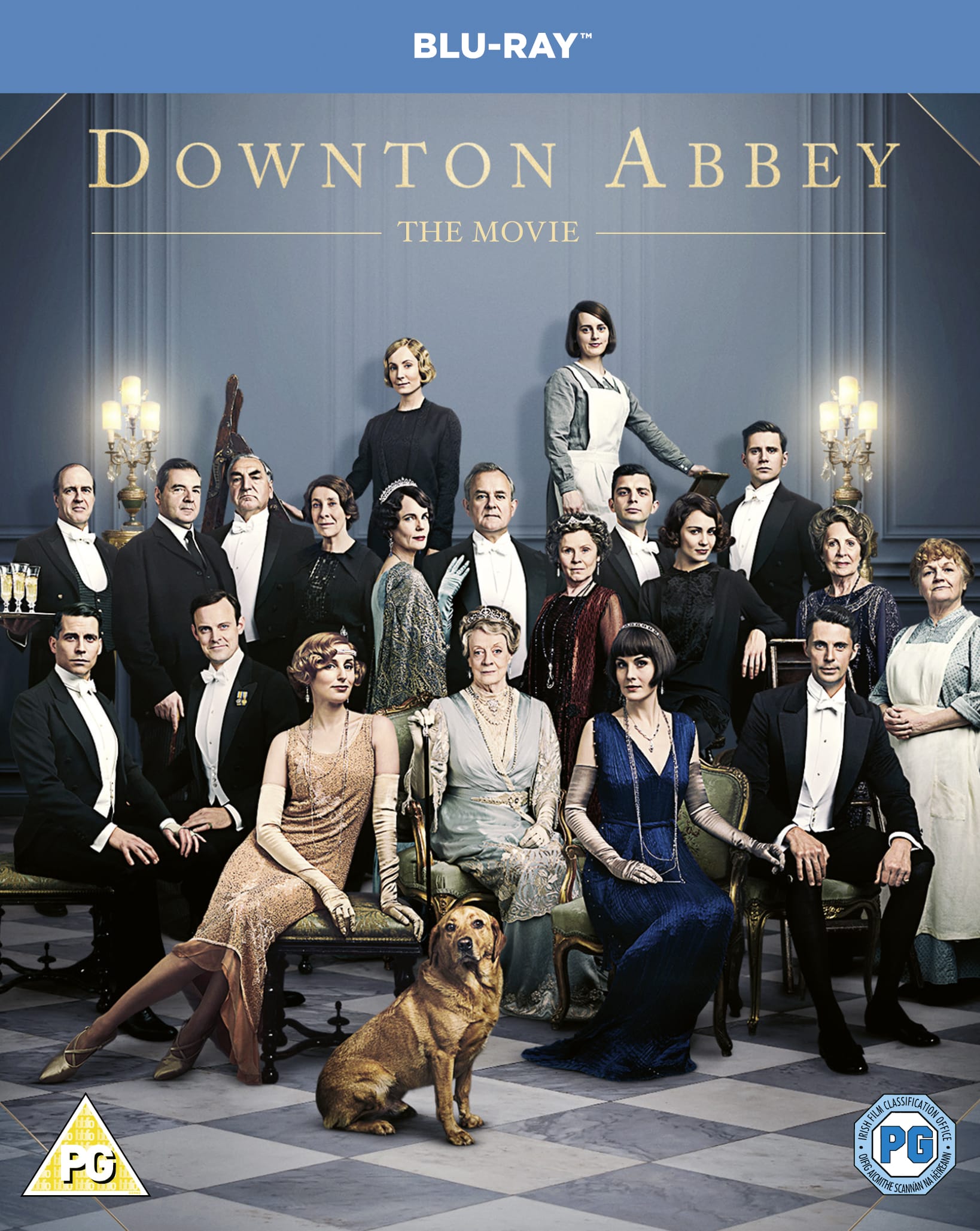 Based on Carnival Films’ Emmy® award-winning television series, the feature DOWNTON ABBEY sees the original cast return, alongside a host of newcomers. The incredible ensemble cast has been applauded by critics as “a sumptuous and satisfying banquet of intrigue, scandal, humour and heartache” (Chris Hunneysett, Daily Mirror).

The film chronicles the Crawley family one year after the conclusion of the series, as they prepare for the most important moment of their lives: an impending visit from the Royal Family. Join the glitz, glamour and spectacle as the special visit unleashes scandal, romance and intrigue on the fan-favourite family and its staff members. Lauded as “full of glamour and British charm” (Danielle Southwood, Best) the film comes from the series screenwriter and producer Julian Fellowes, and producers Gareth Neameand Liz Trubridge.

We have a Blu-ray copy to give away, simply enter below:

Downton Abbey The Movie is available on Digital, Blu-ray and DVD from Universal Pictures Home Entertainment.

Andrew Edneyhttps://moviesgamesandtech.com
I am the owner and editor of this site. I have been interested in gadgets and tech since I was a little kid. I have also written a number of books on various tech subjects. I also blog for The Huffington Post and for FHM. And I am honoured to be a Microsoft MVP since January 2008 - again this year as an Xbox MVP.
Previous articleAPEX Legends ‘Up Close and Personal’ Trailer
Next articleJourney to the Savage Planet Available Now!