With Christmas just around the corner, and with Frozen 2 now in cinemas, we take a look at the Singing Anna Fashion Doll with Music Wearing a Purple Dress from Hasbro. 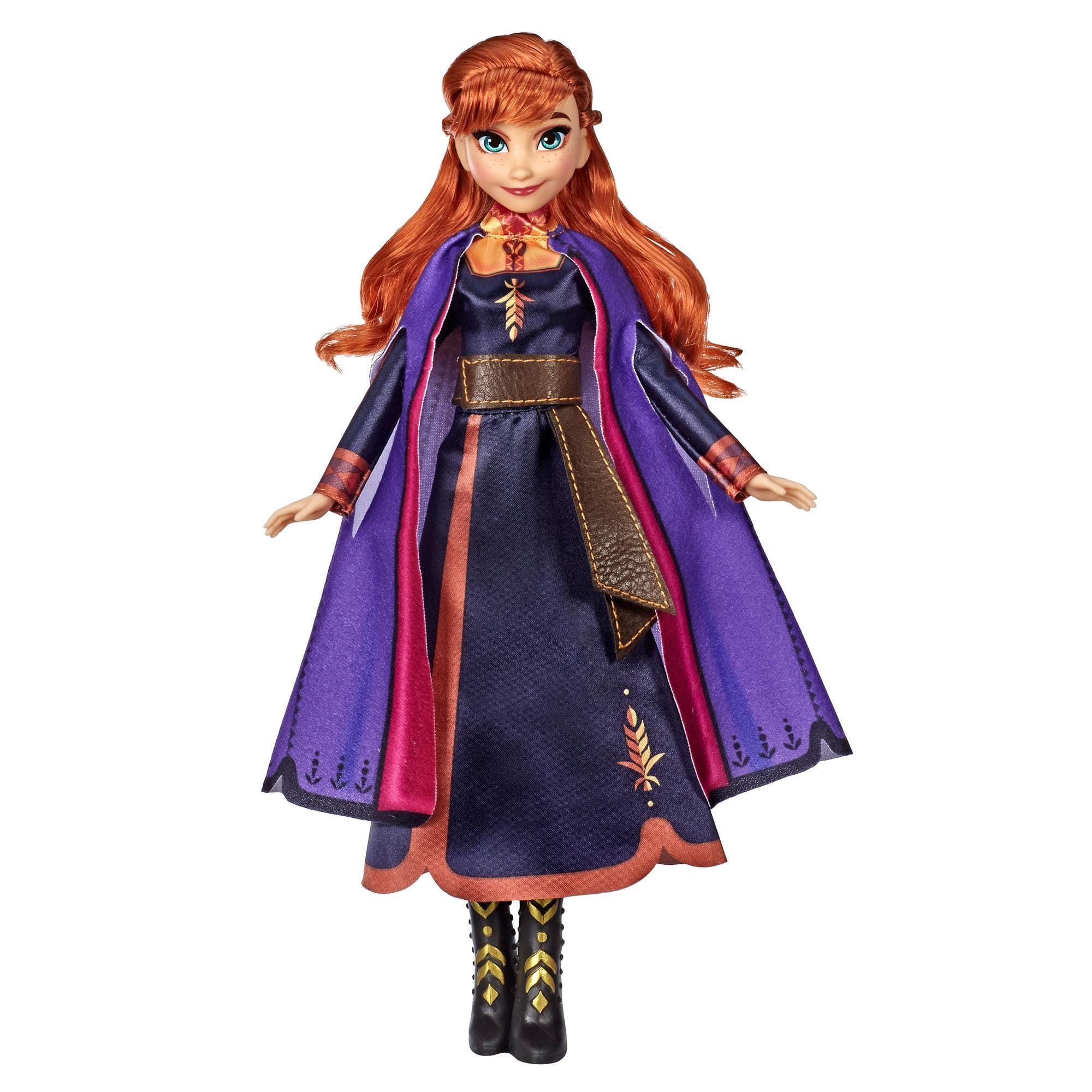 In Disney’s Frozen 2, Anna’s unwavering optimism and perseverance are tested on a journey far from home. She must learn to stand strong even when it feels impossible, and do the next right thing. This Singing Anna doll has long red hair and comes with a sequel-inspired outfit! Press the button on the musical Anna doll’s bodice to hear a snippet of “The Next Right Thing,” an original song from the Frozen 2 movie. When your kid presses the button, the Anna doll’s dress also lights up to imagine a magical scene with a Frozen fan favorite! The Anna toy’s outfit is a beautiful black dress with purple-pink accents and removable boots. Also look for the Singing Elsa doll inspired by Disney’s Frozen 2 to sing along to songs featured in the movie while imagining scenes with Arendelle’s   sister duo! 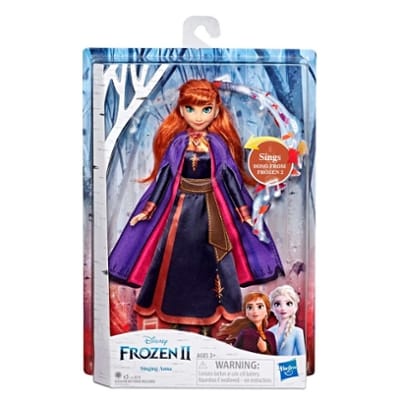 Have you seen Frozen 2 yet? Let us know what you think of it by leaving a comment below.

Andrew Edneyhttps://moviesgamesandtech.com
I am the owner and editor of this site. I have been interested in gadgets and tech since I was a little kid. I have also written a number of books on various tech subjects. I also blog for The Huffington Post and for FHM. And I am honoured to be a Microsoft MVP since January 2008 - again this year as an Xbox MVP.
Previous articleDisney Frozen 2 Singing Elsa Fashion Doll with Music Wearing Blue Dress from Hasbro
Next articleA Closer Look at Ice Spyro Phone and Controller Holder from Cable Guys