With Christmas just around the corner, and with Frozen 2 now in cinemas, we take a look at the Elsa Fashion Doll and Nokk Figure from Hasbro. 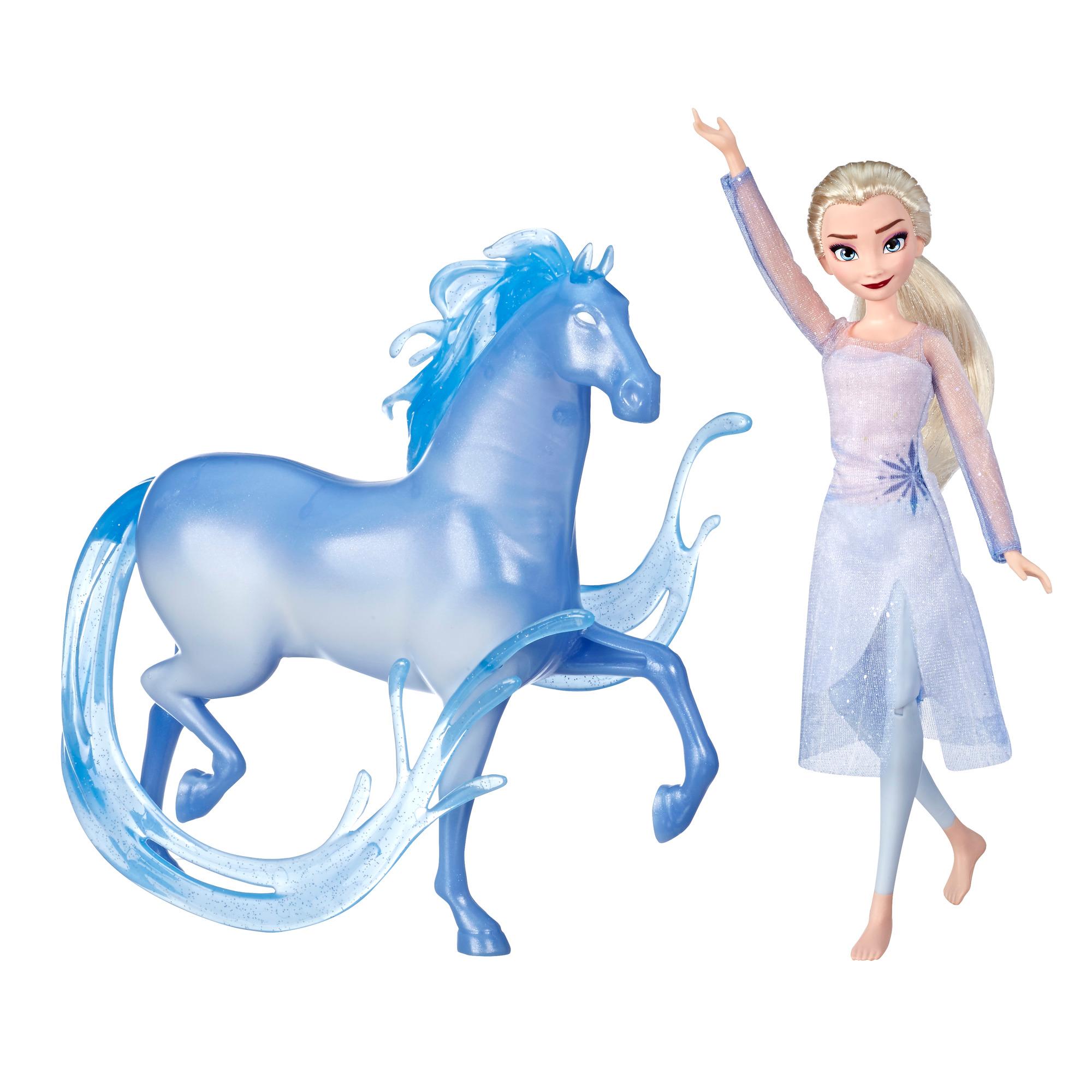 On her epic adventure in Disney’s Frozen 2, Elsa meets the Nokk, a mythical water spirit whose strength rivals her own.

Kids can recreate scenes from the Disney Frozen 2 movie with this classic Elsa doll and Nokk figure, a character she meets on her epic journey far beyond Arendelle. The Elsa doll has her recognizable long blond hair twisted into a braid, and she is wearing a light blue knee-length movie-inspired outfit. The Nokk figure is inspired by the Disney Frozen 2 movie. Give this Elsa doll and Nokk figure as a holiday gift or birthday present for kids ages 3 and up who love to explore the magical world of Arendelle and beyond! 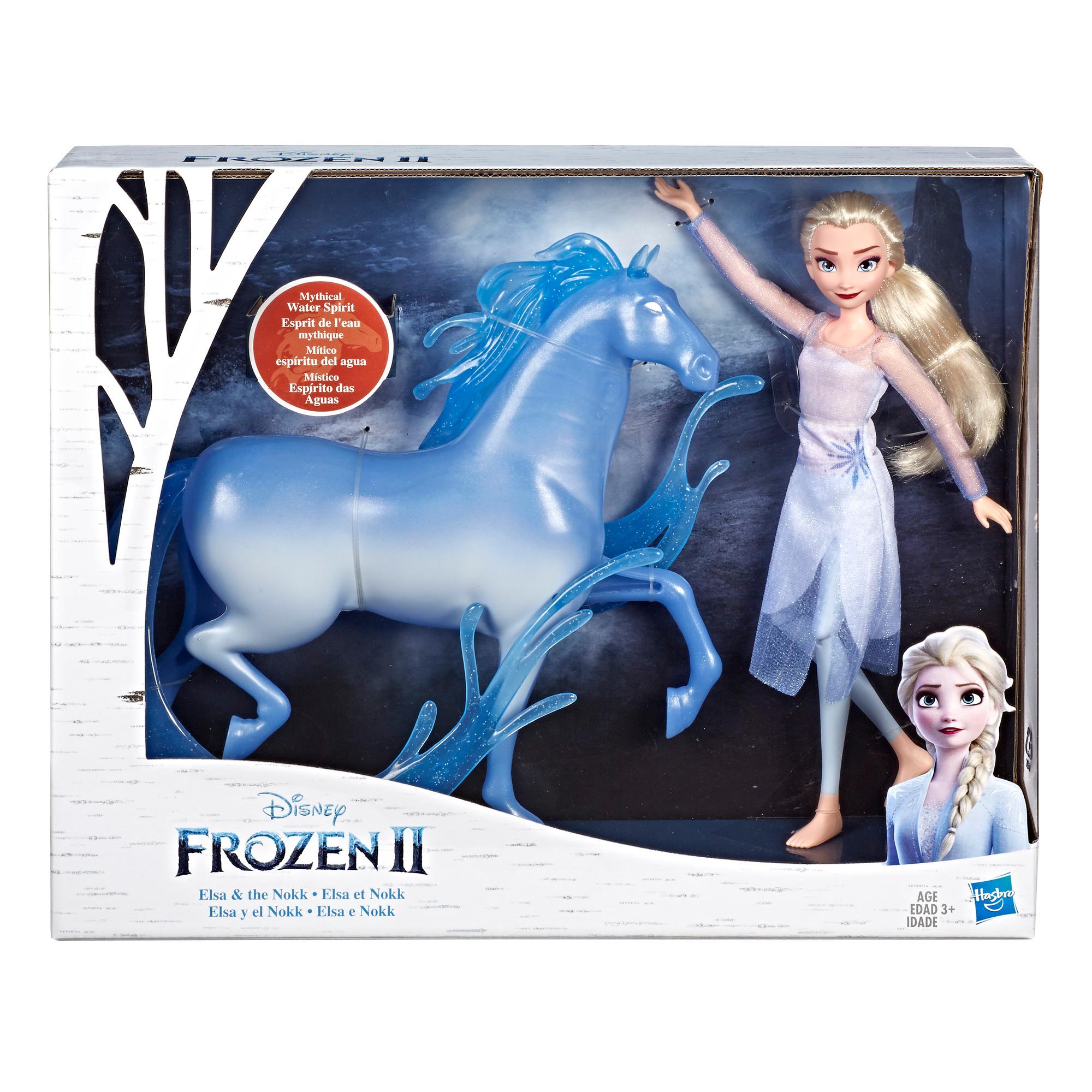 Have you seen Frozen 2 yet? Let us know what you think of it by leaving a comment below.

Andrew Edneyhttps://moviesgamesandtech.com
I am the owner and editor of this site. I have been interested in gadgets and tech since I was a little kid. I have also written a number of books on various tech subjects. I also blog for The Huffington Post and for FHM. And I am honoured to be a Microsoft MVP since January 2008 - again this year as an Xbox MVP.
Previous articleWin a Monster Jam Deluxe Dirt Set and 4 trucks
Next articleDisney Frozen 2 Singing Elsa Fashion Doll with Music Wearing Blue Dress from Hasbro