Win Dauntless: The Battle of Midway on Blu-Ray

To celebrate the release of Dauntless: The Battle of Midway on DVD and Blu-Ray, we have three copies to give away on Blu-ray. 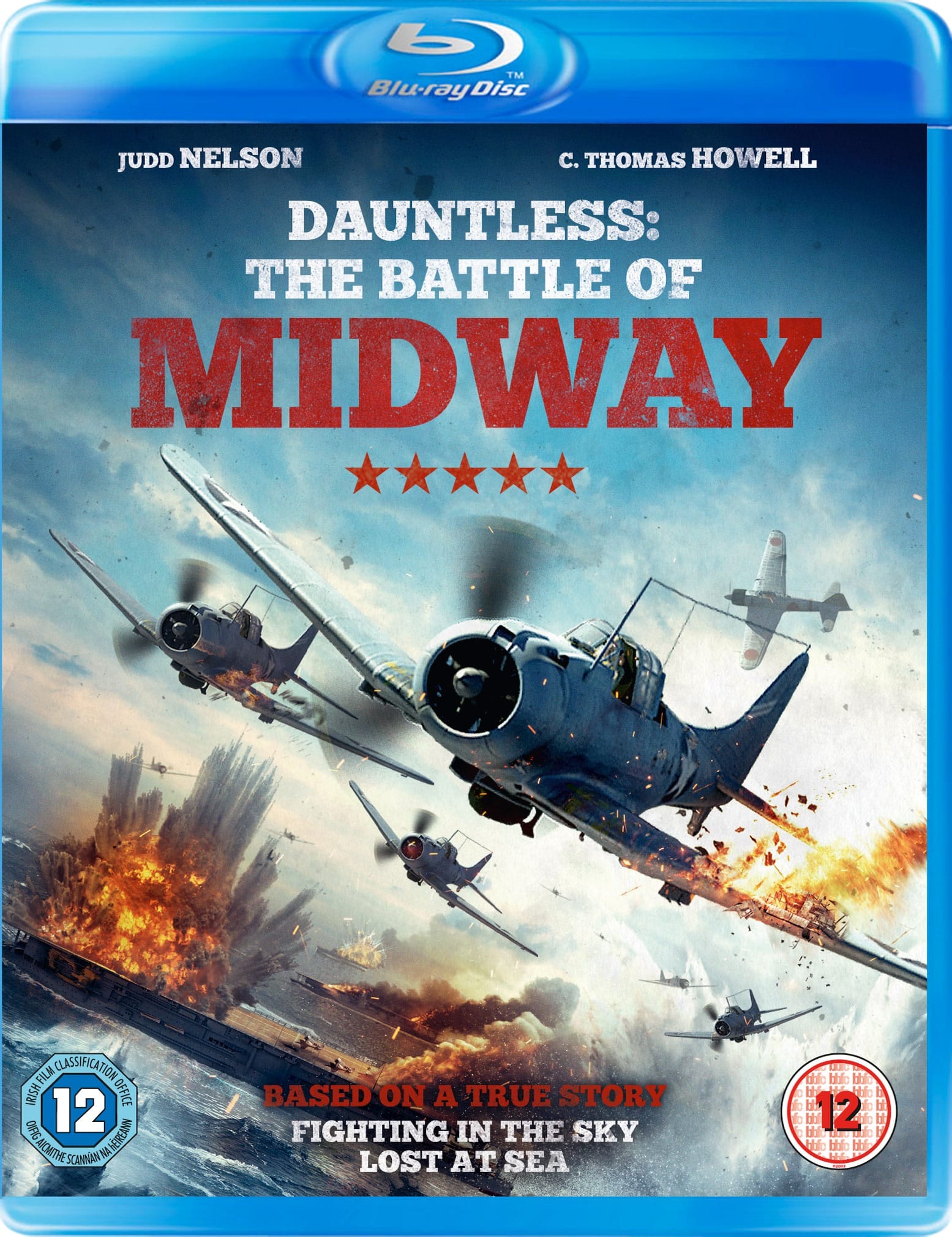 June 1942, and the Japanese Navy has swept across the Pacific. In an effort to change the course of the war, a United States carrier group is positioned off the coast of Midway, tasked with springing a trap on the enemy. During this pivotal battle, the two-man crew of a U.S. Navy dive bomber is forced to ditch in the sea.

Set adrift, the men look towards their comrades for rescue; namely, the ragtag crew of a PBY Catalina, who are sent to search for survivors. Amid the vast openness of the Pacific, with days passing and the chance of rescue fading, the men are forced to face their own mortality.

We have three copies of Dauntless: The Battle of Midway on Blu-ray to give away.

Win Dauntless: The Battle of Midway on Blu-Ray

Andrew Edneyhttps://moviesgamesandtech.com
I am the owner and editor of this site. I have been interested in gadgets and tech since I was a little kid. I have also written a number of books on various tech subjects. I also blog for The Huffington Post and for FHM. And I am honoured to be a Microsoft MVP since January 2008 - again this year as an Xbox MVP.
Previous articleIce Age: Scrat’s Nutty Adventure Out Now on PS4, Switch, Xbox One and PC
Next articleThe Pokémon Center London pop-up shop opens