Today is the opening day of D23 Expo serving as a celebration of all things Disney which now also includes MARVEL, Star Wars and the soon to start Disney + streaming service. Part of the news on day one was finally getting to know when The Madalorian series is set to air, November 12th on Disney +. 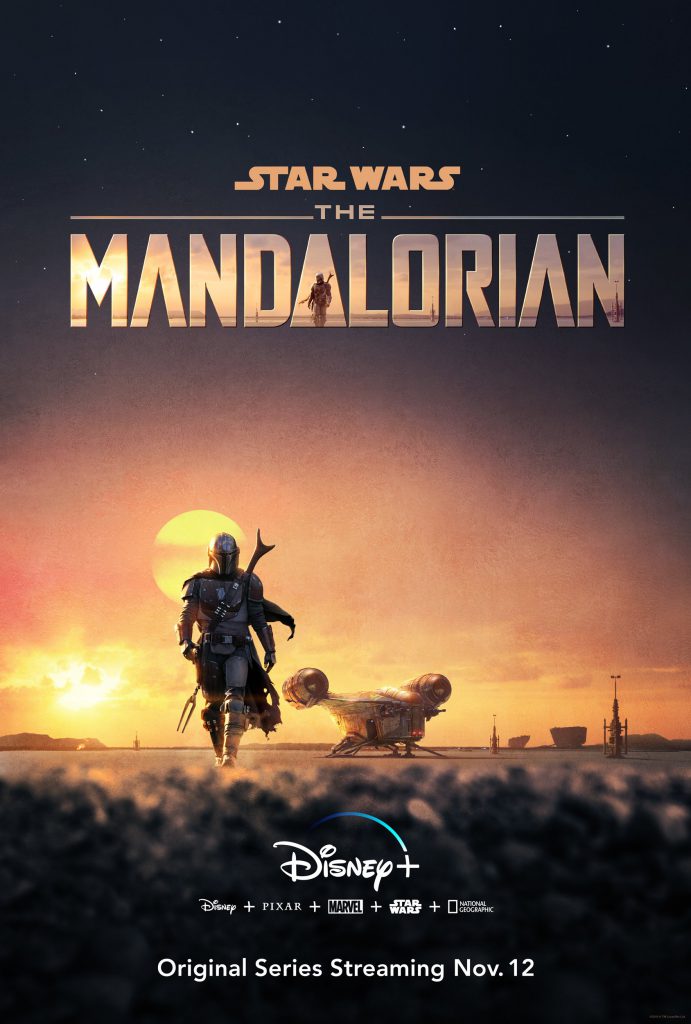 It was also announced that Ming-Na Wen will be joining the The Mandalorian cast alongside Pedro Pascal, Gina Carano, Giancarlo Esposito, Emily Swallow, Carl Weathers, Omid Abtahi, Werner Herzog and Nick Nolte in the series. Wen has already finished filming on the 7th and final season of Agents of S.H.I.E.L.D. and has previous connection with Disney as Ming-Na also voiced Mulan in the original Disney animation.

But the big reveal…the first teaser trailer for the series:

After the stories of Jango and Boba Fett, another warrior emerges in the Star Wars universe. “The Mandalorian” is set after the fall of the Empire after Return of the Jedi and before the emergence of the First Order. We follow the travails of a lone gunfighter in the outer reaches of the galaxy far from the authority of the New Republic.

Really hope that the show finds a home here in the UK to watch this because I am really liking the look of this show the more I read and now thanks to the teaser trailer…see of it!