There have between multiple reports and rumours that a fourth Matrix film was being considered and well, today it has all been confirmed along with the news that Keanu Reeves who played series main character Neo, and Carrie-Anne Moss as Trinity will be in the film.

Variety has reported that Lana Wachowski is set to write and direct the film with Warner Bros. Pictures and Village Roadshow Pictures will producing and globally distribute the film.

“We could not be more excited to be re-entering ‘The Matrix’ with Lana,” said Emmerich. “Lana is a true visionary — a singular and original creative filmmaker — and we are thrilled that she is writing, directing and producing this new chapter in ‘The Matrix’ universe.” 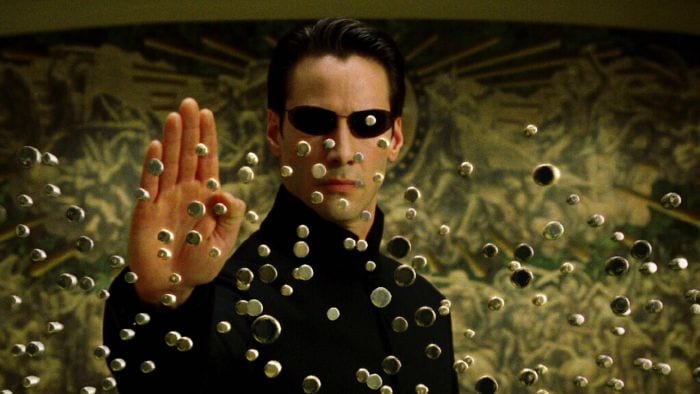 Wachowski said “Many of the ideas Lilly and I explored 20 years ago about our reality are even more relevant now. I’m very happy to have these characters back in my life and grateful for another chance to work with my brilliant friends”

Currently there is no word on wether the character of Morpheous, played by Laurence Fishbourne will return and no clue as to what the story will be or how Neo will return though the possibility was hinted in the conclusion of Matrix Revolutions.

The rumours pretty much hinted that this was always going to happen but I did not expect members of the original cast to return especially that of Neo although Keanu Reeves has reached pop culture godhood in recent years thanks to his John Wick films and just because he is a dam good bloke really. The themes of the original Matrix films are very relevant in this day and age with our connection to technology and the digital space with VR alone being more common place than ever before.

It will be interesting to see how it is brought back and if the original characters will simply be used to launch a brand new set of heroes for a new trilogy.