Poundland have launched a range of new kids’ toys to take on the high price of the sought-after brands. 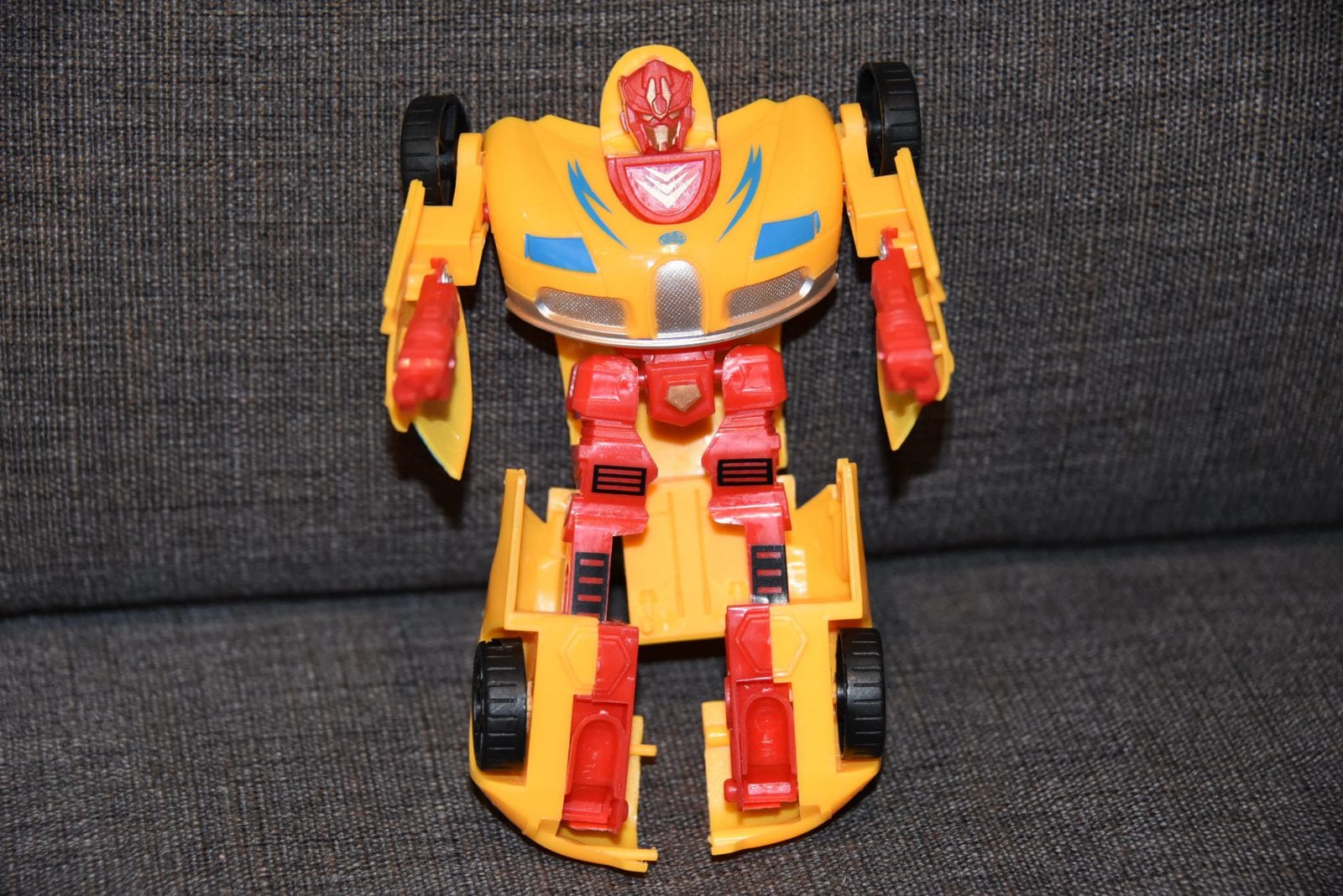 The new range includes its own brand of building blocks, foam dart guns and die-cast cars all compatible with leading brands and at prices up to 95% lower than the big toy brands.

Combating the price of expensive block building sets with its Brix Play alternative, the £1 price tag makes topping up kids’ branded collection more affordable, especially if replacing a standard building set, which could retail for £9 or more.

Another highspeed alternative is Poundland’s Urban Blazerz range of die-cast cars. The toys have been specially made to fit all types of model tracks. These indistinguishable Poundland cars don’t have the supercar price tags either, retailing for £1 for a two-car set, in comparison to branded versions, priced at £3.99 a car.

The Sparkle Squad Ponies (£1) are also in the mix with a price competitive range costing up to 95 per cent less than the branded equivalent (£20.99), alongside the ever-popular Play & Learn Mini Dough pots (4 pack). Combine the dough with cutters and sculptors all for just £3, an unbeatable price in comparison to the branded mini pack, costing up to 66 per cent more with tools.

With the Christmas season just four months away and the summer holidays in full swing, parents won’t be short of present and entertainment ideas this year, without having to raid their piggy banks.

Poundland’s Chief Toy Buyer, Richard Brewin, said “Toy companies have a real nerf when it comes to high prices and we’re putting an end to it. Parents should be able to treat their kids without breaking the bank. We’re delivering hot prices for the hottest toys in the market.”

The new toy range is available in all stores nationwide from 5thAugust and comes as part of a wider range expansion for the entire toys sector ahead of Christmas.

Andrew Edneyhttps://moviesgamesandtech.com
I am the owner and editor of this site. I have been interested in gadgets and tech since I was a little kid. I have also written a number of books on various tech subjects. I also blog for The Huffington Post and for FHM. And I am honoured to be a Microsoft MVP since January 2008 - again this year as an Xbox MVP.
Previous articleReview: Little Rockerz Costume Dragon Headphones for Kids from IFROGZ
Next articleA Closer Look at Poundlands New Toy Range

PLAYMOBIL have launched some new sets that would be perfect for Fathers Day.
Gaming

A deep and furry Visual Novel.