There is still a lot we do not know about the stand alone Joker film starring Joaquin Phoenix but after the first full trailer for it, I was certainly won over by it. But some controversy has struck following an exclusive interview with EMPIRE with the writer and director of the film, Todd Phillips where he admits that his film will not be using any of the comic book stories that make up The Clown Prince of Crime, The Joker.

In the interview Todd Phillips explains: “We didn’t follow anything from the comic-books, which people are gonna be mad about, we just wrote our own version of where a guy like Joker might come from. That’s what was interesting to me. We’re not even doing Joker, but the story of becoming Joker. It’s about this man.” 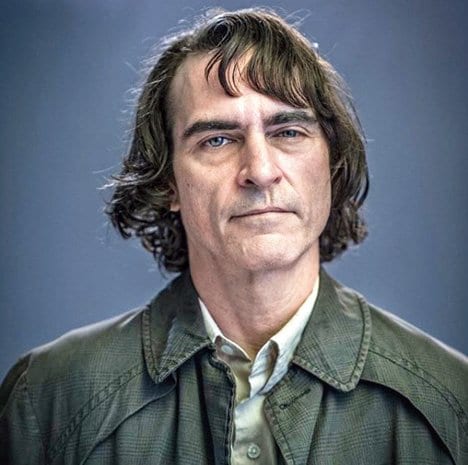 Now the reaction has been very mixed to this reveal, but personally I am rather glad it is telling its own story. There has never really been a true origin of The Joker either in the comic books or media like TV or the big screen. Each has a different version of how The Joker came to be and why he does the things he does just as there have been so many iconic versions of Batman’s greatest nemesis from the instantly recognisable Mark Hamill voiced Joker from ‘Batman: The Animated Series’ to Jack Nicholson’s Joker and Heath Ledger’s version of him.

The one constant is that there is always one simply truth that the character of the Joker believes in, that all it takes to make someone like him exist….is ‘One Bad Day’. So far it seems as though this film will take a man named Arthur Fleck and literally give him many bad days until he reaches that breaking point and that is very much, a story I want to see told. I do not need to see a Batman swooping about or even mentioned. The power in the story of what would it take to get someone that low that they break and become such a villain as The Joker is enough for me to spend money on a cinema ticket to watch it.

Right now DC Fans probably are worried about what to expect from a low budget full stand alone story being told this way, but for me this is exactly where DC can do some real magic with their big screen stories, take their characters and just deliver fresh stories for them and considering that Joker is to be R Rated, anything is possible with it.

Joker is scheduled to hit Cinema’s on October 4th 2019.

For more information check out: