We have a copy of the X-Men 3-Film Collection on 4K Blu-ray to giveaway. 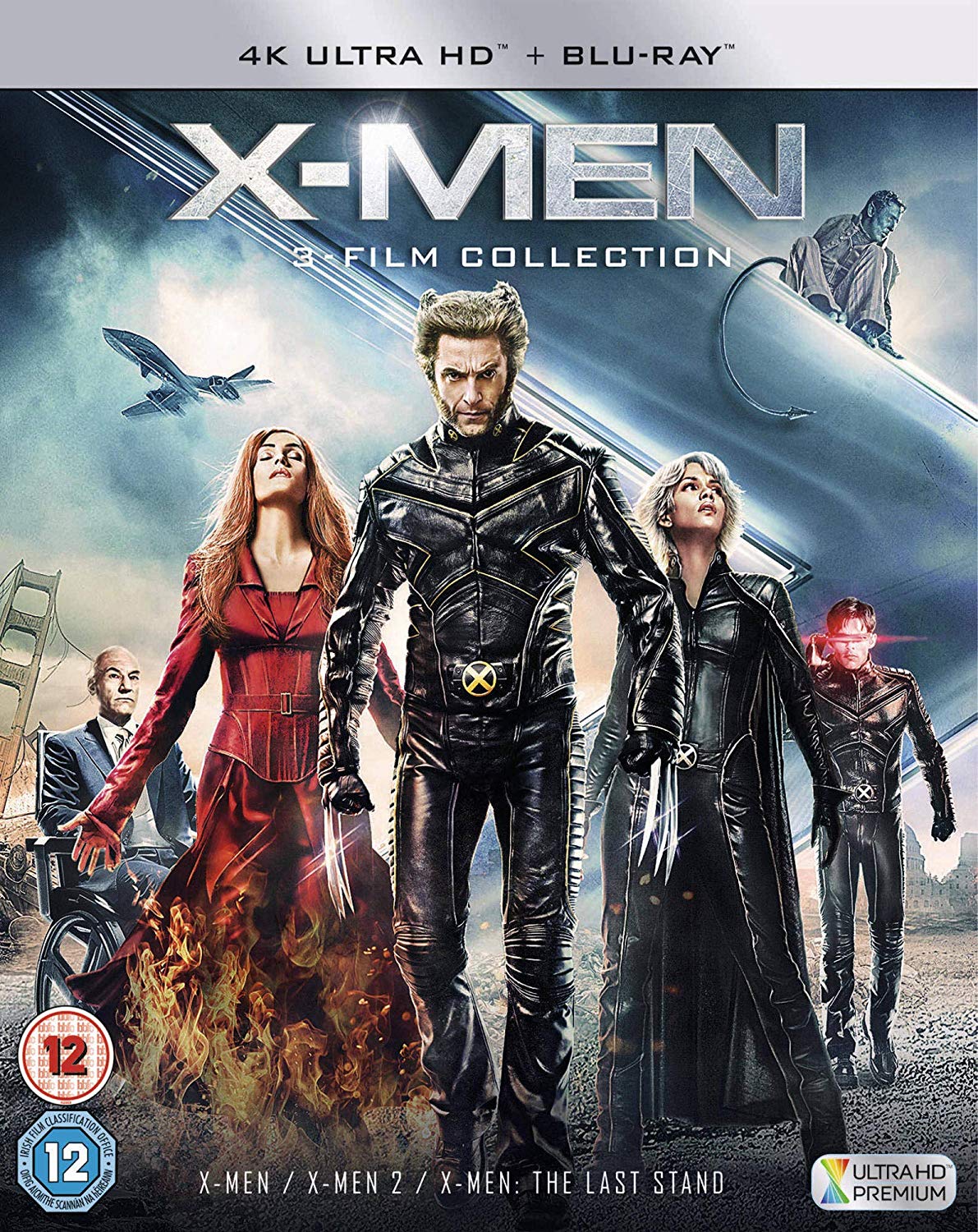 Bryan Singer directs and co-writes this big screen adaptation of the long-running Marvel comic strip. Mutants Charles Xavier (Patrick Stewart) and Magneto (Ian McKellen) are former friends, but look set to become mortal enemies when fascistic US senator Robert Frank Kelly calls for the registration of all humans with abnormal powers. Xmen 2: Bryan Singer returns to direct this big screen sequel. Professor Charles Xavier, Wolverine, and the Academy for Gifted Youngsters, aka the X-Men, find themselves in the firing line after a failed assassination attempt on the President points the finger at the school. X-men the last stand: When a cure is found to treat mutations, lines are drawn amongst the X-Men, led by Professor Charles Xavier (Stewart), and the Brotherhood, a band of powerful mutants organized under Xavier’s former ally, Magneto (McKellen).

We have a copy of the X-Men 3-Film Collection on 4K Blu-ray to giveaway.

Andrew Edneyhttps://moviesgamesandtech.com
I am the owner and editor of this site. I have been interested in gadgets and tech since I was a little kid. I have also written a number of books on various tech subjects. I also blog for The Huffington Post and for FHM. And I am honoured to be a Microsoft MVP since January 2008 - again this year as an Xbox MVP.
Previous articleCrash Team Racing Nitro-Fueled Is Out Now!
Next articleHITMAN 2 Expansion Pass Trailer Reveals New York Location

Rising Star Games invites you into what they claim to be a "vibrant interconnected fantasy realm." What's really present here is the lovechild of...

Can you walk through Sarah's dream? Pick up the objects and wake from your slumber.

Castle Kong is a nice little homage to the legendary arcade classic Donkey Kong. Complete with 22 levels to slowly jump through, its brutally...

Fallen Legion: Revenants is an unusual game. When the rest of the gaming industry said “We think games should work like *this*”, Fallen Legion:...

Review: In Rays of the Light

Can beauty be found in the destruction caused by mankind?

If you go into Eternal Hope with measured expectations, you won't be disappointed. It's a story, first and foremost. Sure, the puzzles are interesting at times, but the gameplay largely feels like an afterthought. As it stands, Eternal Hope is probably best left to casual gamers who enjoy an atmospheric experience. Inveterate platformer fans aren't going to find much here except frustration.

Win The Great: Season 1 on DVD

We have two copies of The Great Season 1 to give away on DVD.
Read more
Movies & TV

WIN! Scooby-Doo! The Sword and the Scoob on DVD

Go back in time to the mythical castled city of Camelot in Scooby-Doo! The Sword and the Scoob arriving on DVD 22nd February and Digital on 23rd February 2021.
Read more
Movies & TV