​This week OPPO participated in Google I/O 2019, Google’s annual developer conference, where the leading smartphone company showcased its strong capabilities in both Android development and 5G technology. During the event, held from May 7-9 at the Shoreline Amphitheater in Mountain View, California, Google announced that OPPO would be joining its Android Q Beta program as one of the OEMs to introduce testing of the next version of Android. 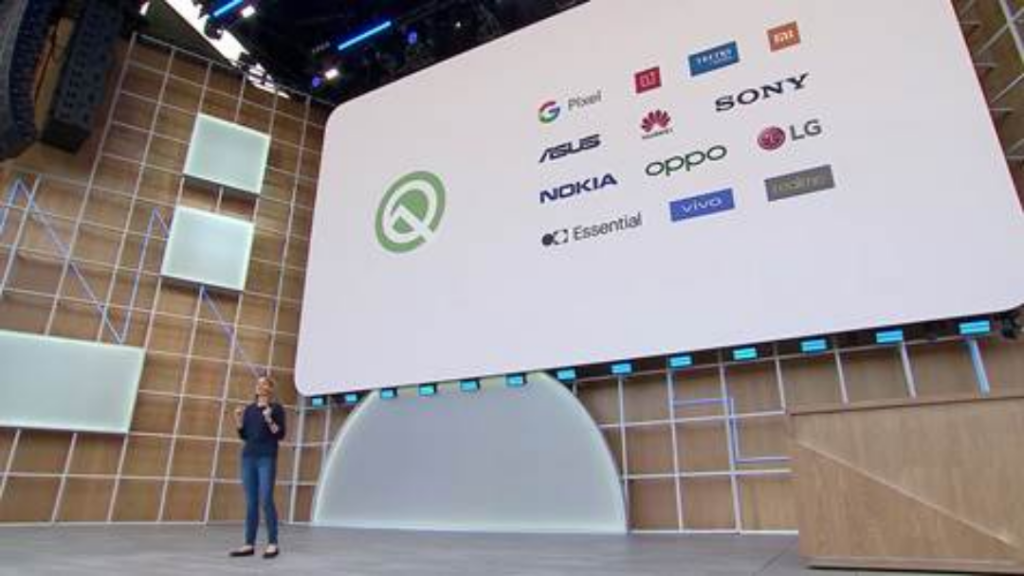 The forthcoming version of Android, Android Q, became available as Beta earlier this year. As an early adopter of the operating system, OPPO featured its newest smartphone ‘Reno’ in an Android Q Beta demo at I/O, offering software developers in attendance the opportunity to experience and test the device. During the conference, Google also announced that Android Q Beta would be available on OPPO Reno smartphones starting from May 8th. 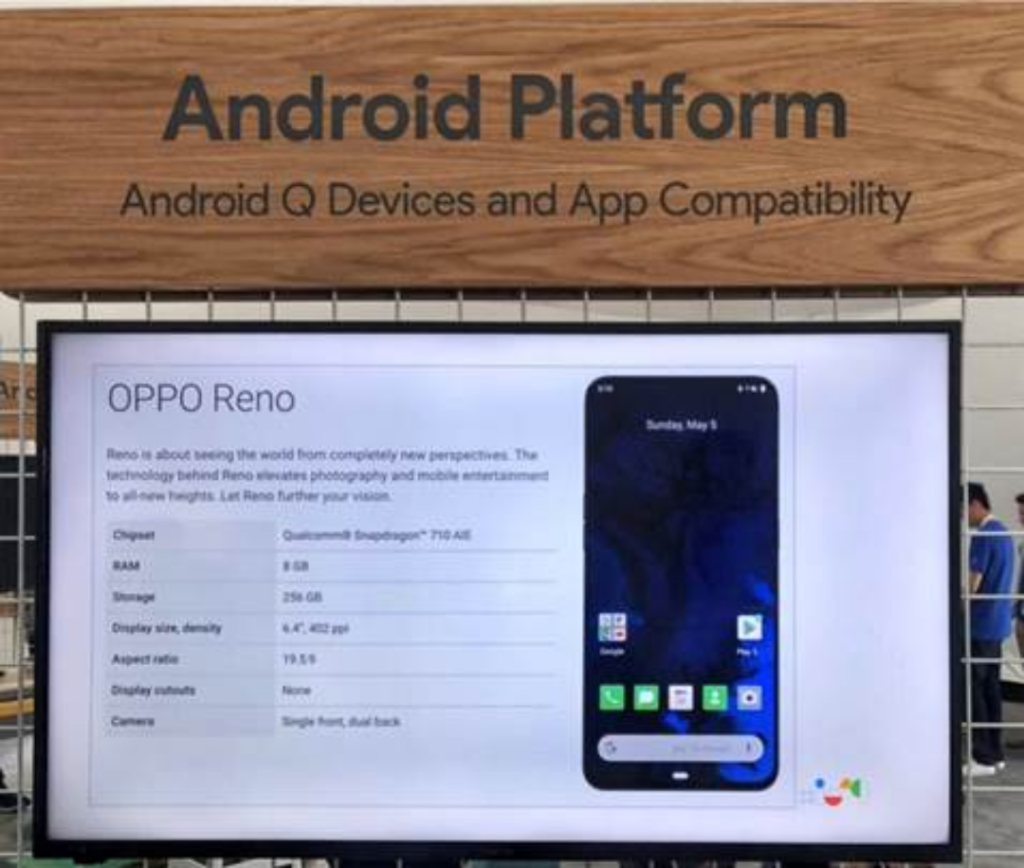 Reno’s inclusion among the first batch of smartphones to offer Android Q Beta for testing underscores OPPO’s strong capability in software R&D and its ability to take the lead in responding to the latest technology developments. OPPO will continue to update its Android-based ColorOS system with the latest versions of Android to provide the best possible experiences for users.

As one of the world’s first smartphone manufacturers to bring 5G to market, OPPO also showcased its leadership in 5G technologies at the Android Sandbox area at Google I/O. At the Sandbox, attendees were able to demo the new Reno 5G phone and view a video feature on OPPO’s vision for the 5G era.

“We call the 5G era ‘an era of intelligent connectivity’. Based on the advantages of 5G connectivity, OPPO has pushed forward into cloud storage, cloud gaming, cloud image & video processing and other services. We will provide smarter and more convenient services to our users,” said Henry Tang, Director of Standards Research Center, OPPO Research Institute.

Officially hitting the market in Switzerland on May 1st, OPPO’s Reno 5G was the first commercial 5G smartphone to go on sale in Europe. Reno 5G is now available at Swisscom shops across the country and on Swisscom’s official website. OPPO will roll out Reno 5G to additional markets worldwide over the coming months.

Chris Hare
A True Tech Geek at Heart, I Started my life of being a Tech Geek at the age of 5 with the BBC Micro. Went on through most of Nintendo stuff and now a Xbox and PlayStation fan. I also leaked the information about the leaked Hotmail passwords story from October 2009 that went World Wide. I Started writing tech articles at the beginning of 2011, most of my articles are about Android phones and Xbox One and PlayStation 4 and other gaming news. When Chris has free time its with the family.
Previous articleWelcome to the Huawei P Smart Z 2019 with a popup camera
Next articleFirst infomation on the story of the Honor 20 Series launching this month

While driving is an experience that many people enjoy and do every day, it’s also very dangerous and many people are caught in accidents every day
Gaming

If you ever questioned what a Yakuza/ Ace Attorney...