The Future of Huawei and Honor on becoming No 1 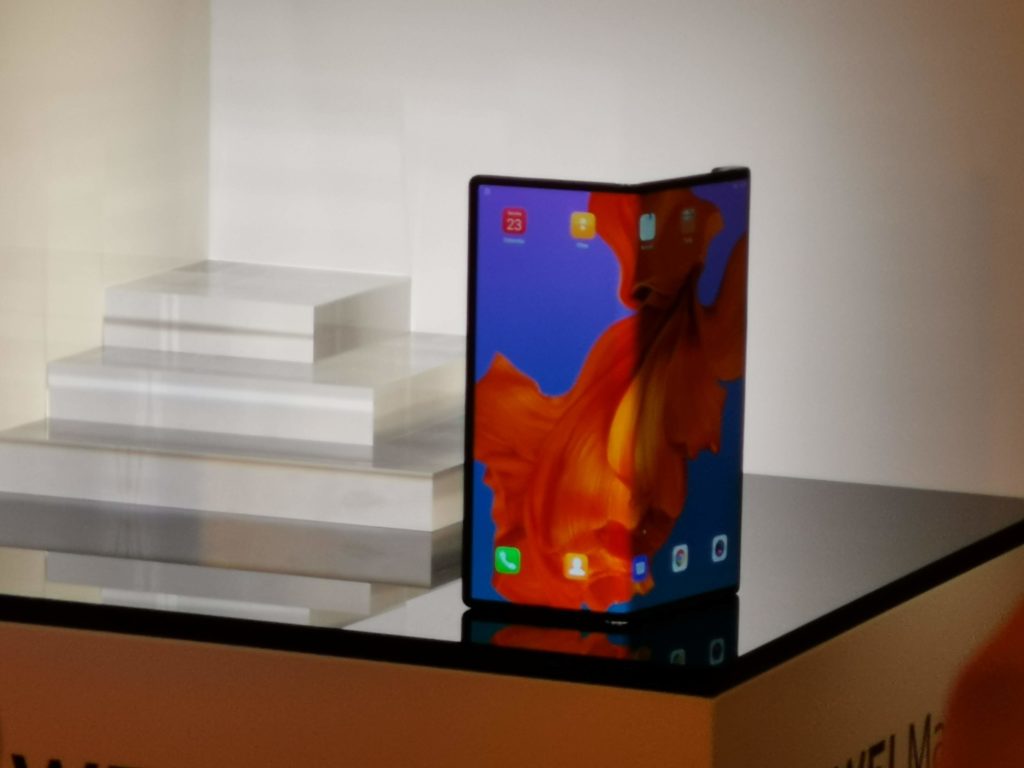 According to Mr. Richard Yu, he believes that “Huawei Consumer BG has arrived at a brand new stage,” and that “Huawei and HONOR are likely to become the world’s largest smartphone manufacturer this year.”

These new goals come after the company has achieved all seven strategic goals set by Mr. Richard Yu in 2012, including:

HONOR has cemented its leading position with strong growth, despite a global industry downturn. According to IDC, the global smartphone market recorded a 3.1% year-over-year decline in shipments in the first three quarters of 2018, but HONOR bucked that trend and achieved a 27.1% increase. Also, HONOR achieved a year-on-year (YoY) increase of over 170% in international sales in 2018. HONOR ranked No.2 in global online sales volume with a 29.4% increase YoY in 2018 [Source: IDC Worldwide Mobile Phone Tracker, 2018].

HONOR has launched a number of new technologies this year that showcase the brand’s pioneer position in the industry, including:

“HONOR is on the brink of yet another breakthrough and there is no slowing down for us. As the going gets tough, the tough get going. We’ll treat each day as an opportunity to deliver greater value to our fans. For HONOR, the best is yet to come,” said Mr. George Zhao.

Do you think Huawei and Honor can get to Number 1 by this time next year?

Chris Hare
A True Tech Geek at Heart, I Started my life of being a Tech Geek at the age of 5 with the BBC Micro. Went on through most of Nintendo stuff and now a Xbox and PlayStation fan. I also leaked the information about the leaked Hotmail passwords story from October 2009 that went World Wide. I Started writing tech articles at the beginning of 2011, most of my articles are about Android phones and Xbox One and PlayStation 4 and other gaming news. When Chris has free time its with the family.
Previous articleBlack Shark 2, the gaming mobile, is now available in the UK
Next articleHuawei adds benefits for P30 series owners with exclusive services

Launching itself into the world of 3D, SNK's King...
Read more
Gaming

Ray’s The Dead is a 1980s-inspired zombie action-strategy-puzzle game developed by Indie developer Ragtag studio with an impressively meagre $50,000 via Kickstarter and, after a turbulent 6-year development and repeated delays, was eventually released (or escaped) in October 2020.
Read more