Players will discover an all-new gaming experience in Sekiro: Shadows Die Twice as they take on the role of the “one-armed wolf.” As the game’s sole protagonist, the wolf is willed to obey and protect by using his newly acquired shinobi prosthetic arm to restore his honour, rescue his master known as The Divine Heir, and exact revenge on his enemy at all costs. Sekiro: Shadows Die Twice offers reward-based exploration as players uncover new items, meet new characters, encounter hidden challenges, and learn more about the rich lore within the game – all taking place across a detailed world filled with beautiful vistas, unique weaponry, and larger-than-life foes.

“Sekiro: Shadows Die Twice is a game set in Japan’s Sengoku era and portrays the great battle faced by a lone, one-armed shinobi. Withered and ruined landscapes combined with a vibrant colour palette make for a game world that is true to the FromSoftware style, in which the player is always one step away from death. It is our hope that new and old fans alike will enjoy our shinobi’s journey; rich with intense and dynamic combat” said Hidetaka Miyazaki, President of FromSoftware and Director of Sekiro: Shadows Die Twice. 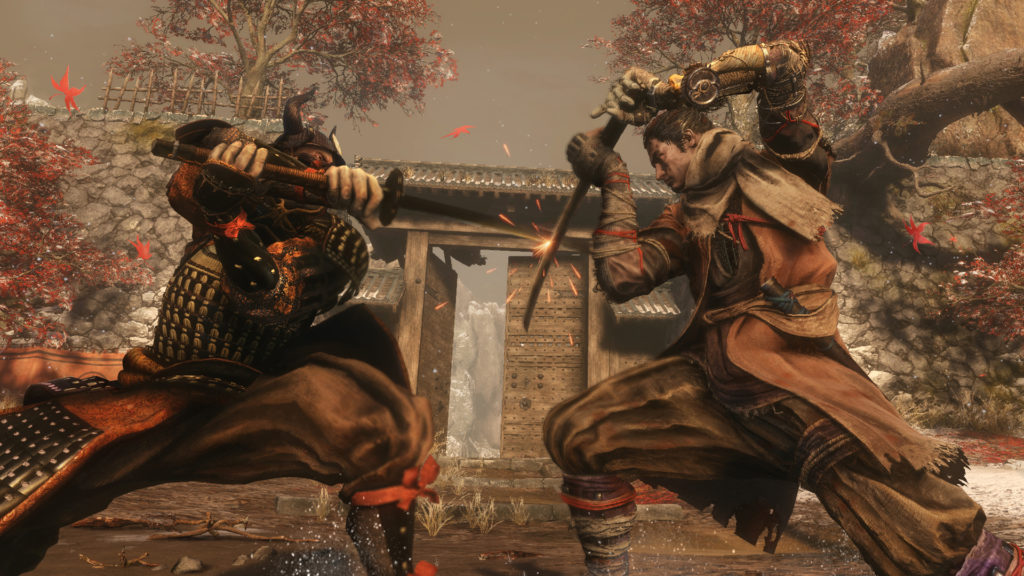 Players will learn to embrace the posture system, which focuses on deflecting attacks, while simultaneously being defensive and aggressive. Resurrection gives the opportunity for either tactical retreat or enemy deception to go on the counter-offensive.

The shinobi prosthetic, which can be outfitted with a variety of attachments such as the grappling hook, loaded axe, and flame vent, brings an entirely new dimension to the gameplay as it enables players to exploit enemy weaknesses.

Chris Hare
A True Tech Geek at Heart, I Started my life of being a Tech Geek at the age of 5 with the BBC Micro. Went on through most of Nintendo stuff and now a Xbox and PlayStation fan. I also leaked the information about the leaked Hotmail passwords story from October 2009 that went World Wide. I Started writing tech articles at the beginning of 2011, most of my articles are about Android phones and Xbox One and PlayStation 4 and other gaming news. When Chris has free time its with the family.
Previous articleOPPO’s First 5G Smartphone Receives 5G CE Certificate
Next articleReview: Unbound Backpack from Solo