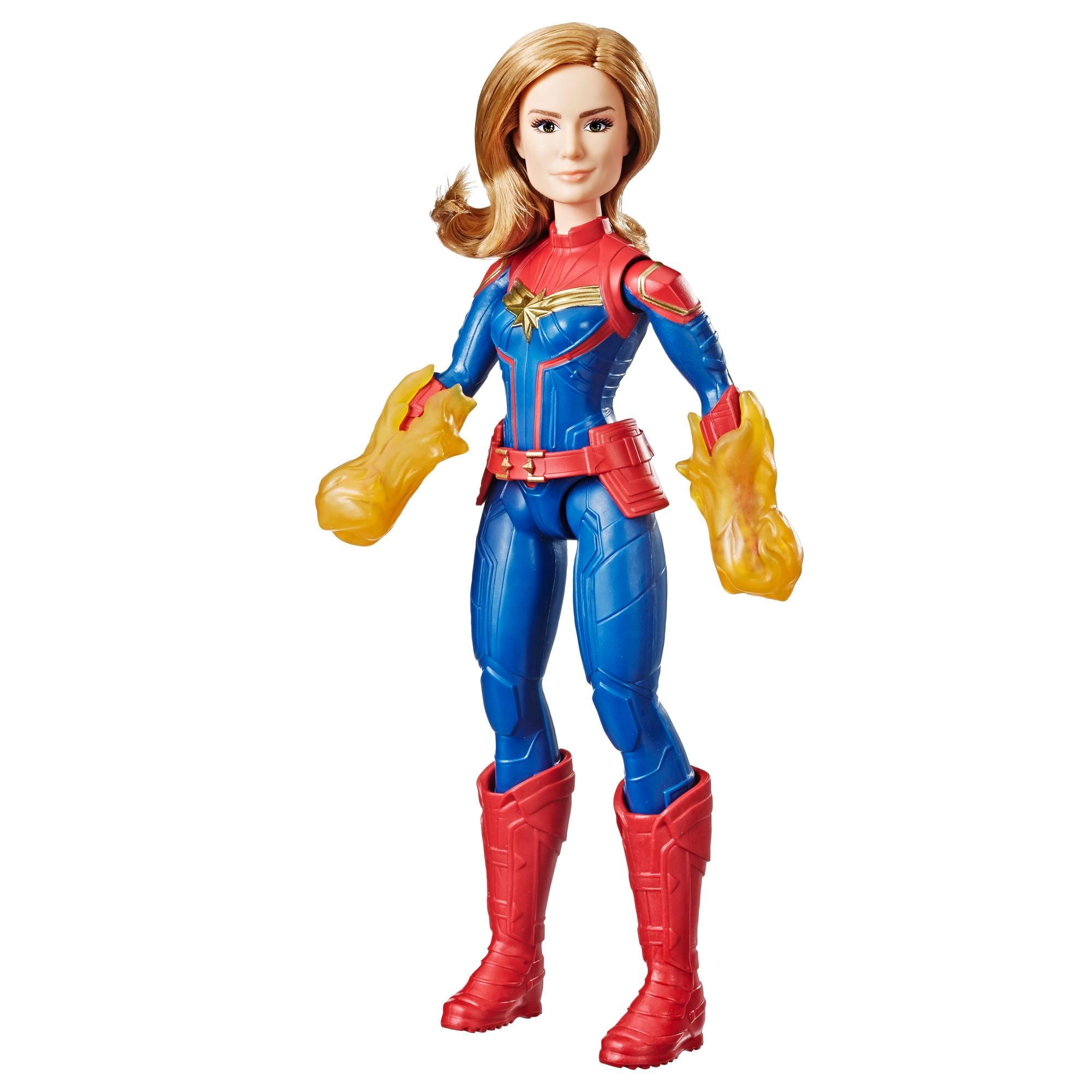 When the universe is in need of a skilled and confident leader, there is no better hero to take command than Captain Marvel! Carol Danvers becomes one of the universe’s most powerful heroes when Earth is caught in the middle of a galactic war between two alien races. Imagine the action, missions, and adventures of Captain Marvel with dolls, roleplay items, and more inspired by the upcoming Captain Marvel movie part of the Marvel Cinematic Universe that includes Avengers: Infinity War! 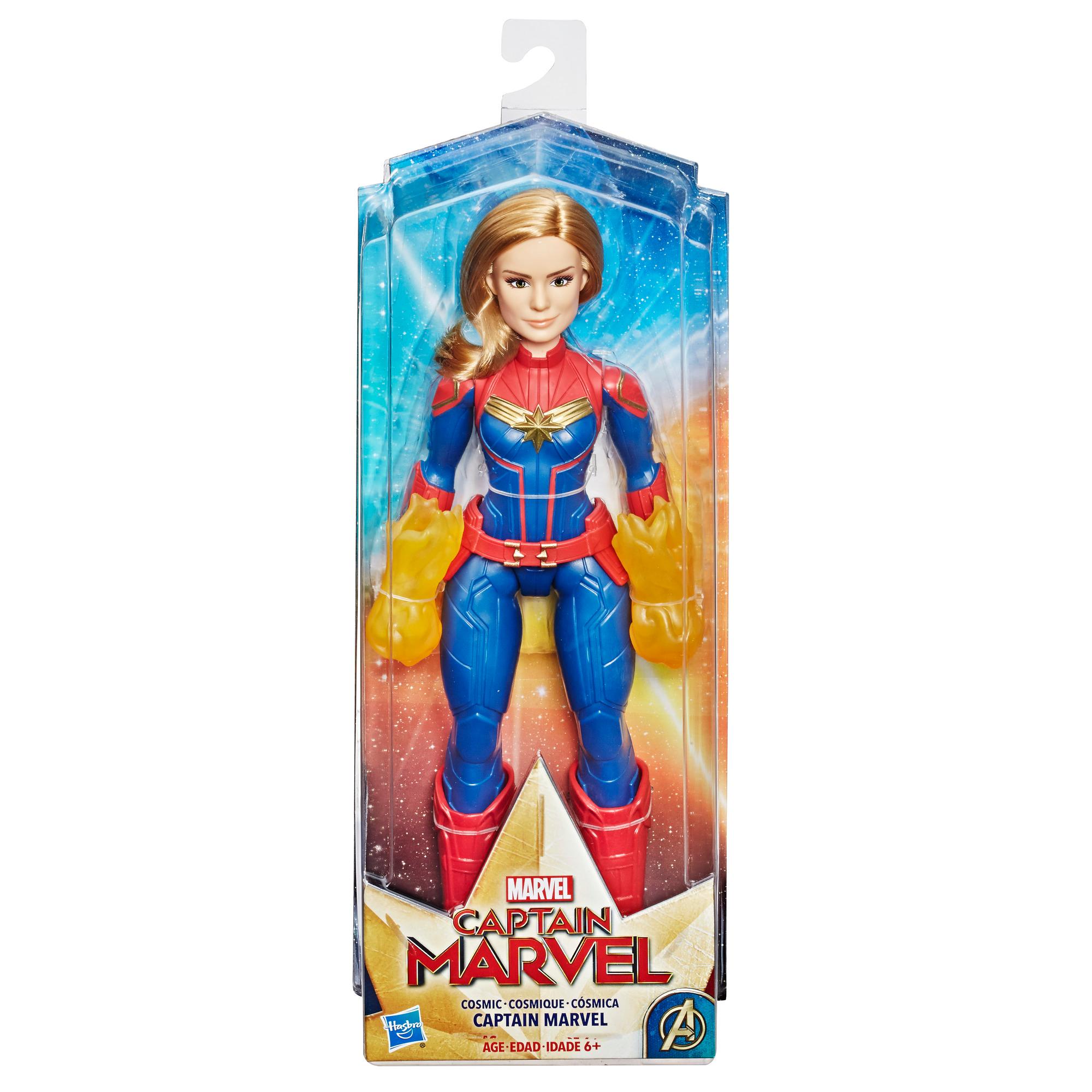 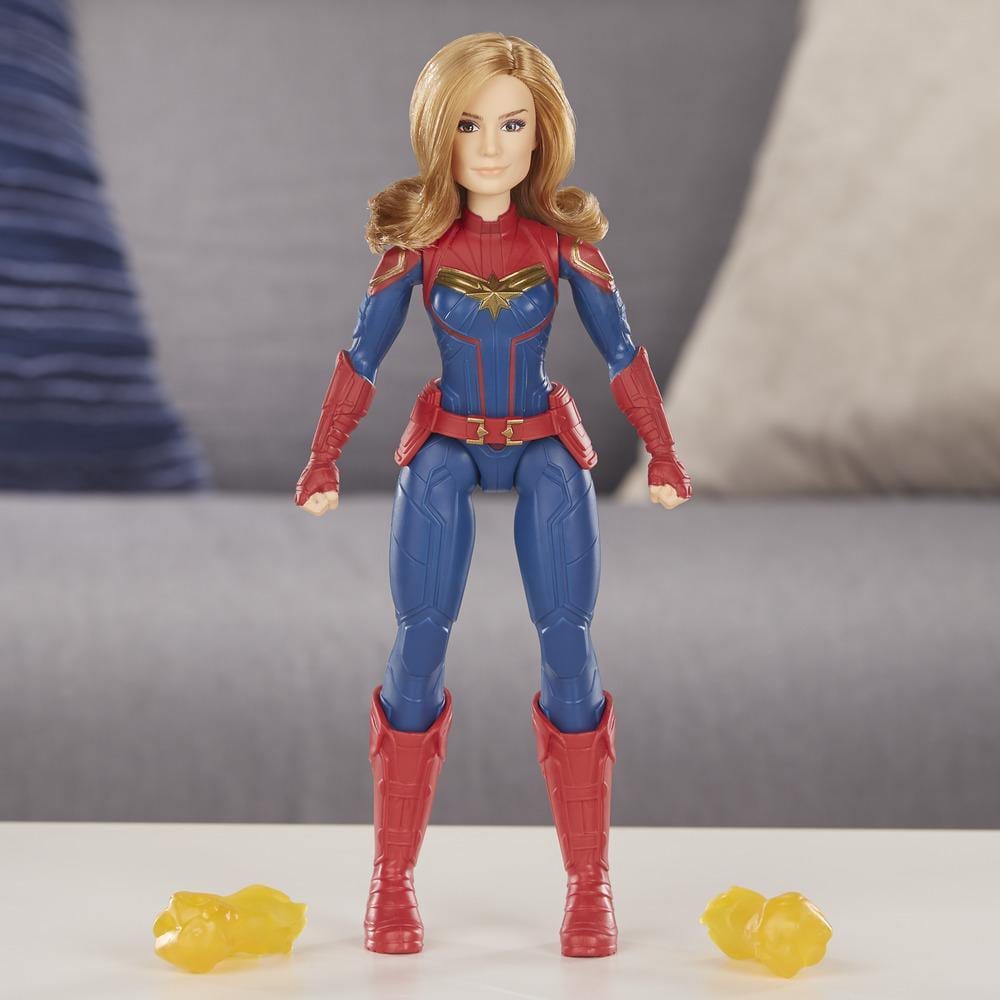 The box includes the Captain Marvel doll, belt, boots, and 2 blast accessories and is suitable for ages 6 and up. 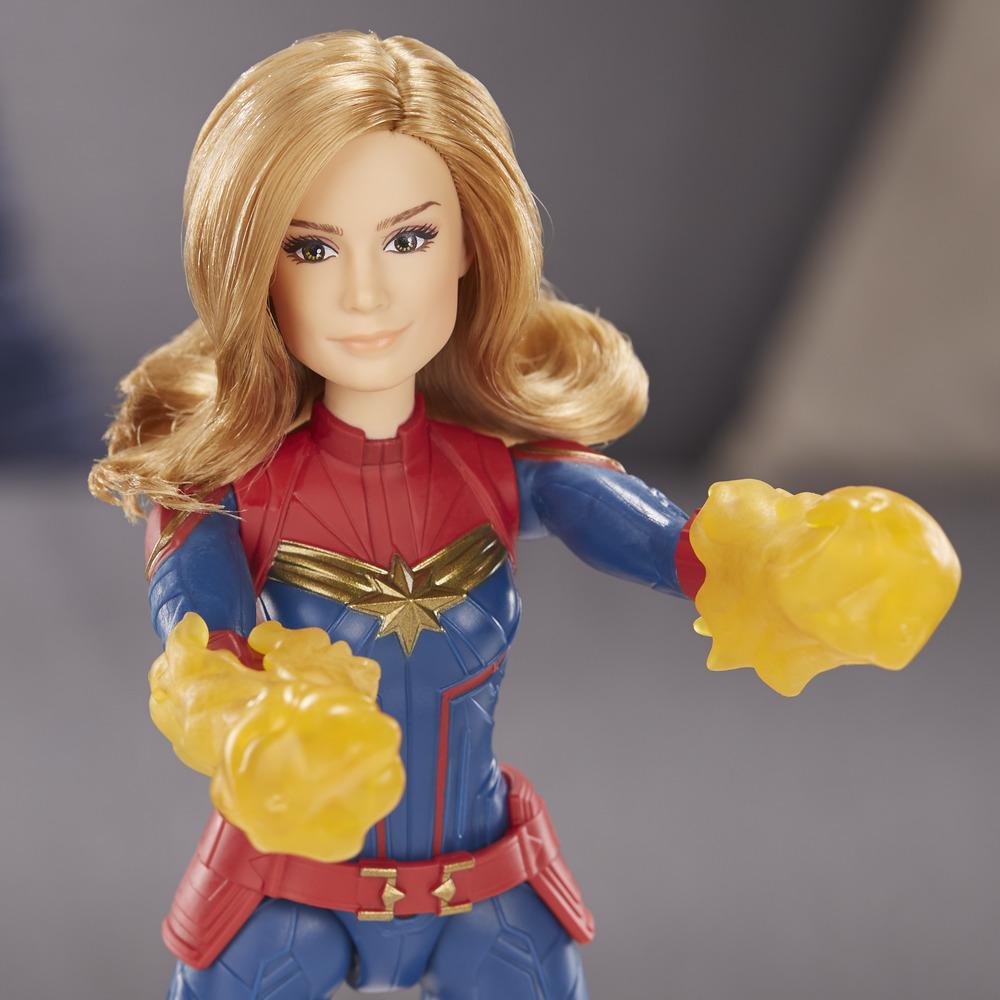 Are you excited to see Captain Marvel, I know I am!

Andrew Edneyhttps://moviesgamesandtech.com
I am the owner and editor of this site. I have been interested in gadgets and tech since I was a little kid. I have also written a number of books on various tech subjects. I also blog for The Huffington Post and for FHM. And I am honoured to be a Microsoft MVP since January 2008 - again this year as an Xbox MVP.
Previous article[email protected] Releases for February 25th – March 1st 2019
Next articleLG announces the G8 ThinQ and the V50 ThinQ 5G

With Christmas just around the corner, you might want to take a look at the Little Live Scruff Surprise Vet Rescue Polar Bear Family Vet Set which could make a great stocking filler.
Read more
Family

With Christmas just around the corner, you might want to take a look at the Ricky Zoom Remote Control Turbo Trick Ricky from Tomy.
Read more
Family

With Christmas just around the corner, you might want to take a look at the Ricky Zoom Speed & Stunt Playset from Tomy.
Read more
Family

Marvin’s Magic Box of Tricks for You Magicians

With Christmas just over a month away now, you might want to take a look at Marvin's Magic Box of Tricks for You Magicians.
Read more