Review: Google 3 XL is it the King in Photo’s?

When Google launched the Pixel 3 and Pixel 3 XL a few months ago come with the latest from the Android world, upgraded hardware specifications, and more importantly, lots of machine learning. 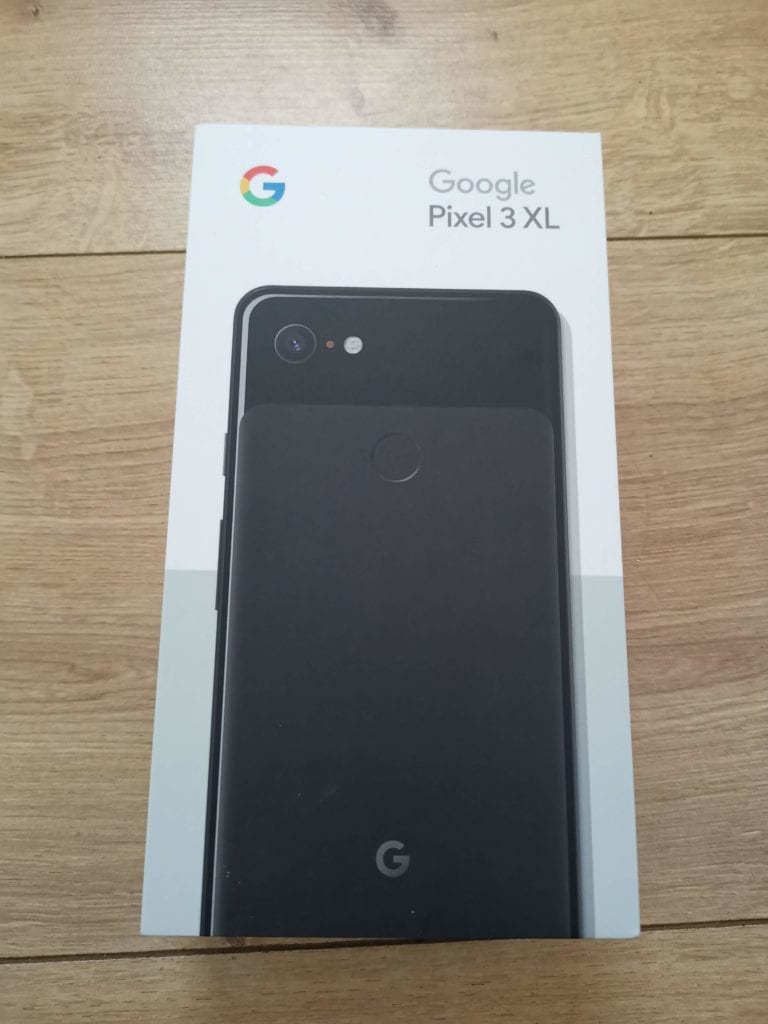 The new mobile OS itself is a big leap forward from the previous versions of Android, especially in terms of display and battery optimisation. The software also brings a set of Pixel-exclusive features.

Pixel 3 XL features Apple iPhone X-like gestures with a small pill at the bottom. The gestures are simple with a small swipe up to pull recent apps and a long one for the menu. It does take some time to get a hang of the gestures but soon enough you’ll find it more intuitive. 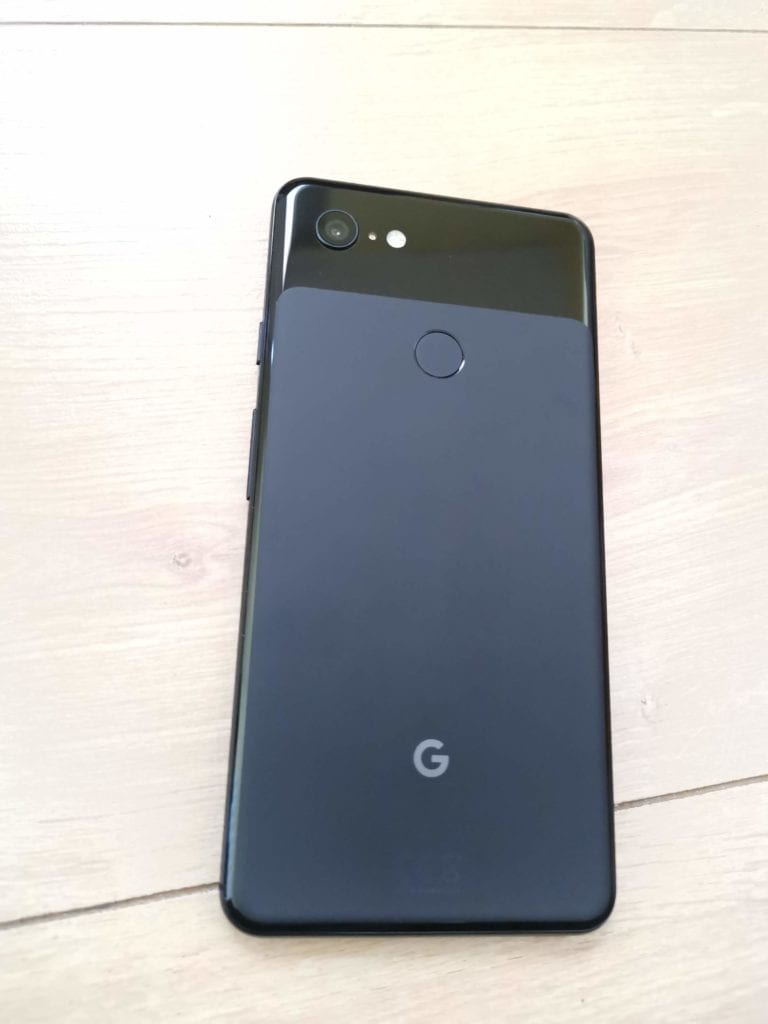 Pixel 3 XL also comes with Android Pie’s ‘Adaptive Battery’, one of the most important features of the OS. This AI-based feature studies your phone’s usage and accordingly limits battery usage for apps used seldom. 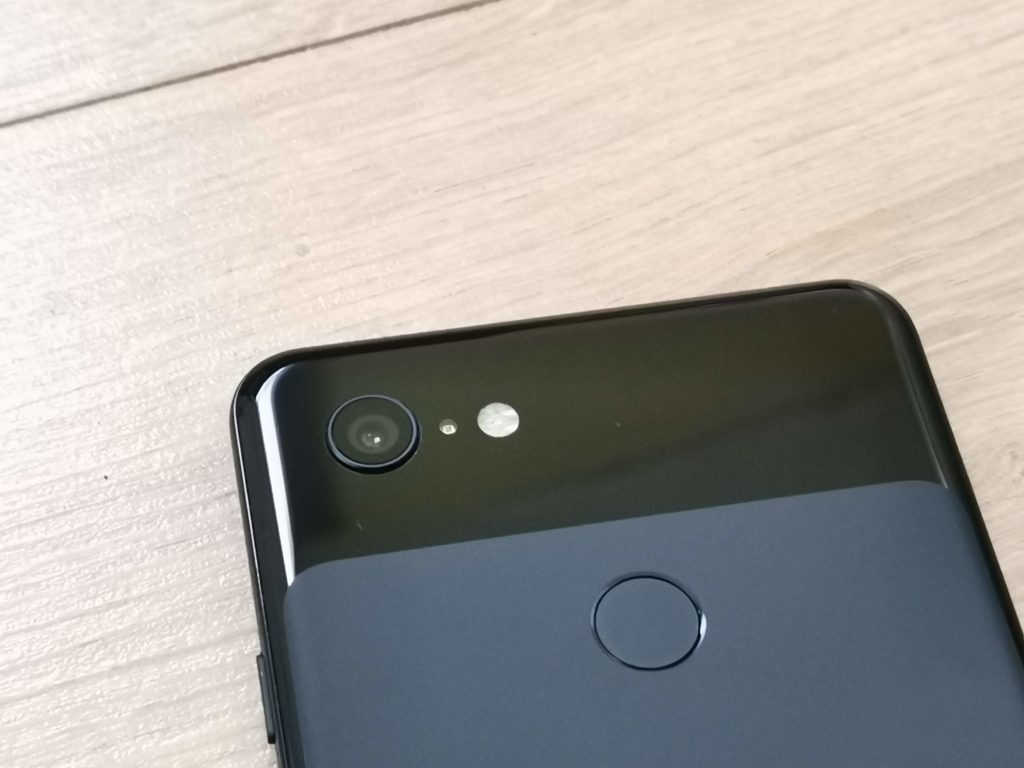 You’re also notified about the battery’s usage pattern and when the juice will possibly run out. When it comes to battery life, Pixel 3 XL runs for an entire day starting with 100%. 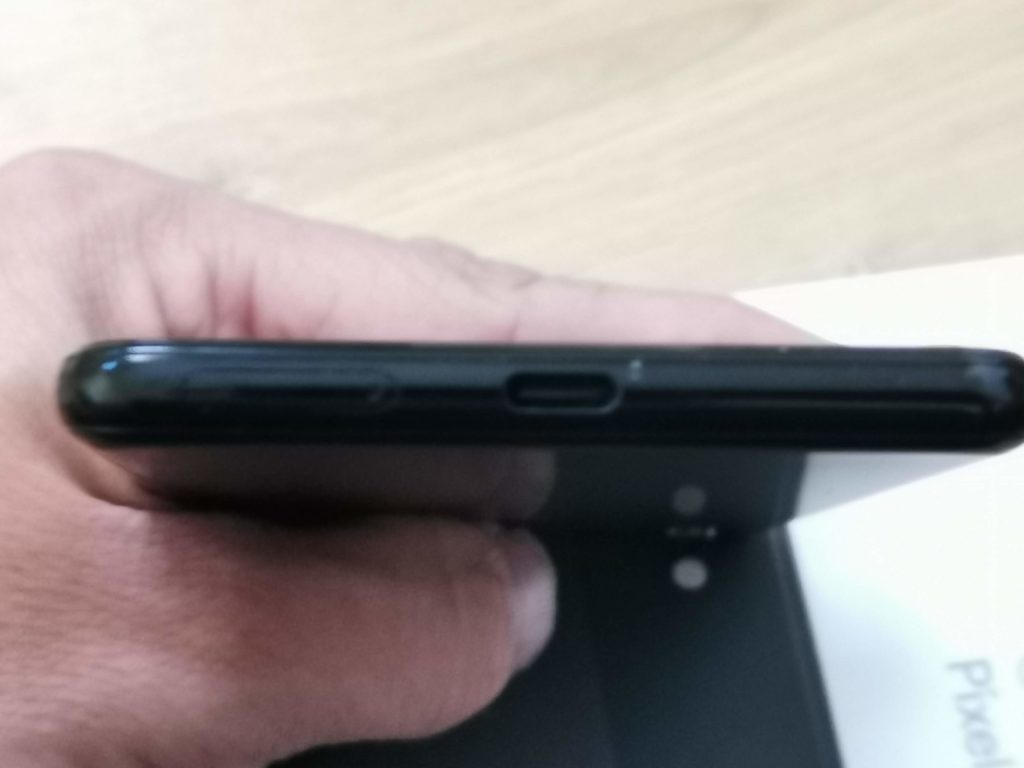 Price starting from £869 for 64GB Storage (Price is £769 at the time of writing for a new year special discount from Google Store) but still available from Vodafone UK on pay monthly deals.

If the phone is put through excessive use, the battery does trickle down faster and heats up a little too. For example, when I was using the Pixel 3 XL as a Wi-Fi hotspot for almost an hour the phone started to heat. It isn’t alarming though.

We also played the most popular smartphone game, PUBG Mobile, on the Pixel 3 XL. PUBG Mobile is optimised for phones with low specs and the opposite. We played PUBG Mobile with the highest graphics and frame rate option. The game runs effortlessly smooth on the Pixel 3 XL and never stutters even though it heats up a little bit, and yes it plays Foritnite with no problems at all.

We got some consistently good results in the game proving that the Pixel 3 XL can be of a big advantage when it comes to smartphone gaming.

The Pixel 3’s dual front speakers are very impressive and were a delight when streaming videos and shows.

With the Pixel 3 XL’s camera performance where software does most of the magic. A small recap – Google Pixel 3 XL features a 12-megapixel rear camera with autofocus, dual pixel phase detection, OIS and EIS, and f/1.8 aperture. On the front, it features dual 8-megapixel cameras (wide-angle and normal sensors). Google Pixel 3 XL delivers impressive results in daylight. But there’s more to the camera.

A little while ago the Google Pixel 3 XL added a feature called ‘Night Sight’ feature, the mode amplifies the quality of images taken in low-light.

The Night Sight mode on the Pixel 3 XL essentially brightens up your photos taken in low-light. We tried this feature in the darkest background we could find and the result was amazing. Not only does it brighten up the photo, it doesn’t miss details either. You can refer to the camera samples shot in normal mode, with flash and with Night Sight on.

Speaking about aesthetics, the only issue with the Pixel 3 XL is its weird looking notch. We’ve all made peace with the notch which wasn’t that big of a deal to begin with. But the notch on the Pixel 3 XL is just not right. In fact, the dual camera sensors along with the speaker look like a bad smiley face. Unlike most smartphones, this one doesn’t have an option to hide the notch. There is a workaround to it though.

Google continues with the subtle two-tone colour design on the Pixel 3 series. 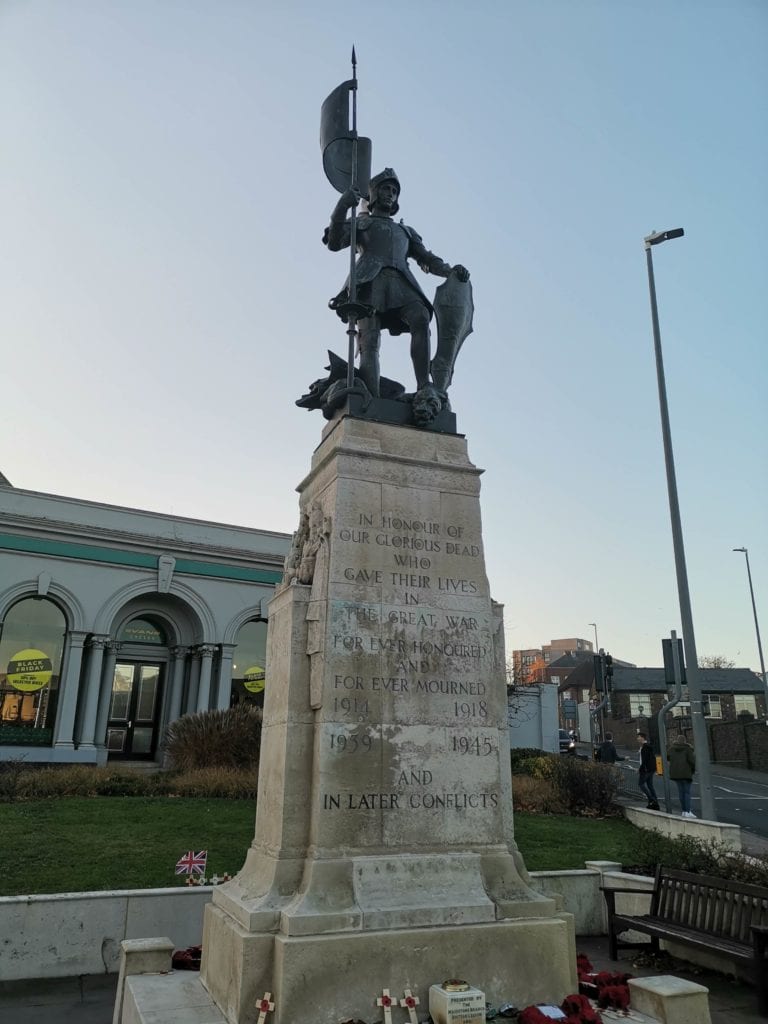 As you can see the night sight mode does amazing work with just one camera.

A stunning camera makes this one of the smartphones to beat in 2018.

Chris Hare
A True Tech Geek at Heart, I Started my life of being a Tech Geek at the age of 5 with the BBC Micro. Went on through most of Nintendo stuff and now a Xbox and PlayStation fan. I also leaked the information about the leaked Hotmail passwords story from October 2009 that went World Wide. I Started writing tech articles at the beginning of 2011, most of my articles are about Android phones and Xbox One and PlayStation 4 and other gaming news. When Chris has free time its with the family.
Previous articleNew Year, New Kit: 20% off Libratone TRACK+ this January
Next articleYouth Concern receives £1,000 award from Vodafone UK