Win The Meg on Blu-ray

To celebrate the release of The Meg on DVD and Blu-ray™, we have two copies to give away on Blu-ray™. 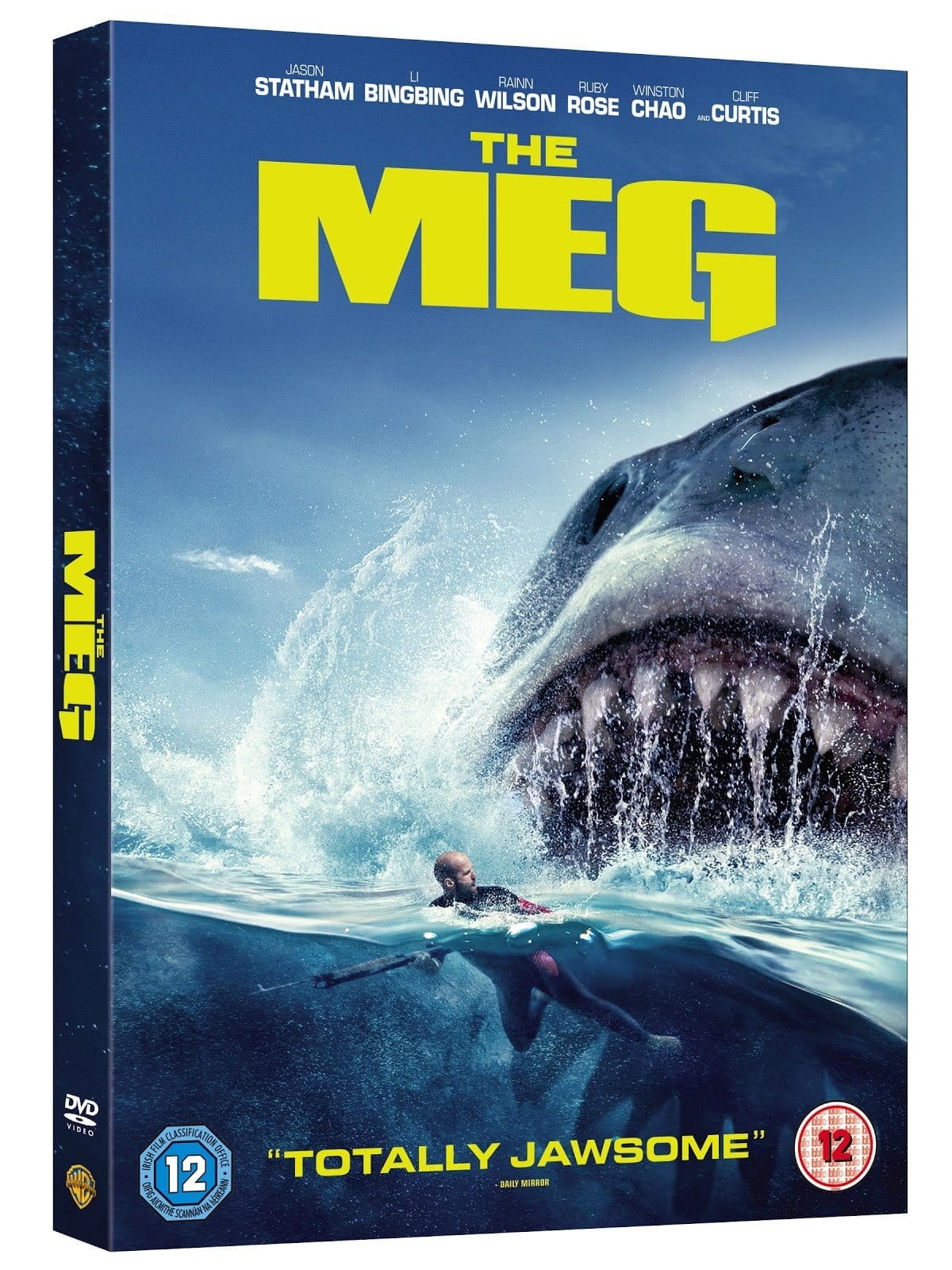 A deep-sea submersible—part of an international undersea observation program—has been attacked by a massive creature and now lies disabled at the bottom of the deepest part of the Pacific Ocean…with its crew trapped inside. With time running out, former deep-sea rescue diver Jonas Taylor (Jason Statham) is drawn out of self-imposed exile by a visionary Chinese oceanographer, Dr. Zhang (Winston Chao), against the wishes of his daughter, Suyin (Li Bingbing), who thinks she can rescue the crew on her own. But it will take their combined efforts to save the crew, and the ocean itself, from this seemingly unstoppable threat—a prehistoric 75-foot-long shark known as the Megalodon. Thought to be extinct, the Meg turns out to be very much alive…and on the hunt.

Five years before, Jonas had encountered this same terrifying creature, but no one had believed him. Now, teamed with Suyin, Jonas must confront his fears and risk his own life to return to the ocean depths…bringing him face-to-face once more with the apex predator of all time.

We have two copies of The Meg on Blu-ray™ to give away.

Win The Meg on Blu-ray

Andrew Edneyhttps://moviesgamesandtech.com
I am the owner and editor of this site. I have been interested in gadgets and tech since I was a little kid. I have also written a number of books on various tech subjects. I also blog for The Huffington Post and for FHM. And I am honoured to be a Microsoft MVP since January 2008 - again this year as an Xbox MVP.
Previous articleHuawei launches new Huawei P smart 2019
Next articleReview: Doctor Who New Year’s Day Special – Resolution