To celebrate the release of They Shall Not Grow Old on DVD and Blu-ray, we have three copies to give away on Blu-ray. 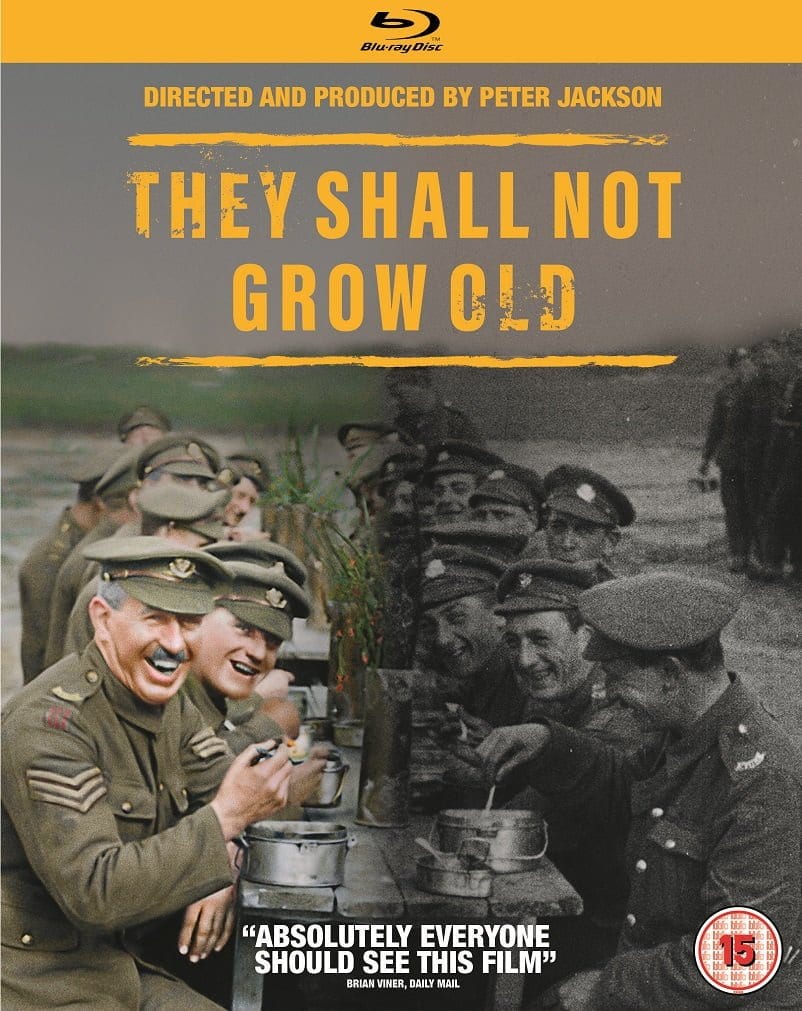 THEY SHALL NOT GROW OLD premiered to critical acclaim at the London Film Festival on 16th October and played nationwide in cinemas in November.  Co-commissioned by 14-18 NOW, the UK’s arts programme for the First World War Centenary, and Imperial War Museums, THEY SHALL NOT GROW OLD was created exclusively with original footage from Imperial War Museums’ film and audio archive and audio from BBC archives.

Marking the centenary of the First World War, the internationally renowned director Peter Jackson (The Hobbit and The Lord of the Rings trilogies) uses the voices of the veterans combined with original archival footage to bring to life the reality of war on the front line for a whole new generation. Footage has been colourised and transformed with modern production techniques to present never before seen detail.

We have three copies of They Shall Not Grow Old on Blu-ray to give away.

Win They Shall Not Grow Old on Blu-ray

THEY SHALL NOT GROW OLD is out on DVD and Blu-ray 10th December. 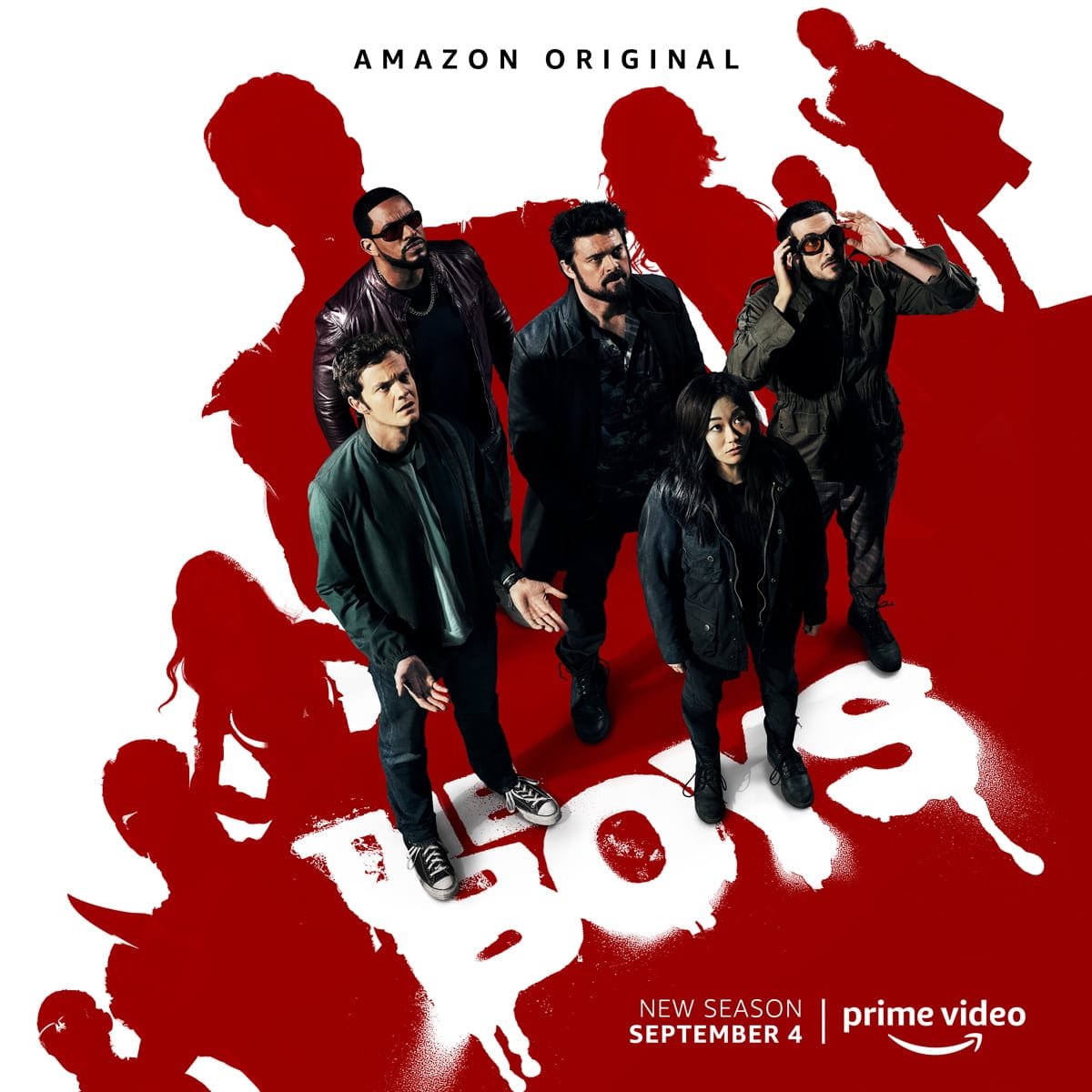 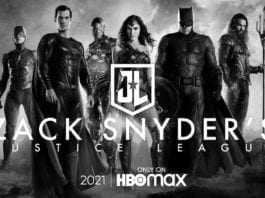