In the past two months, Wunder360 S1 has attracted more than 7000 individual backers and unlocked eight stretch goals. Wunder360 S1 recently reached $800,000 in their crowdfunding campaign, which is almost 40 times of the original goal. The Wunder360 C1 provides consumers with high-end professional-grade camera technology, high image quality and feature-rich enhancements unmatched by other offerings on the market today. 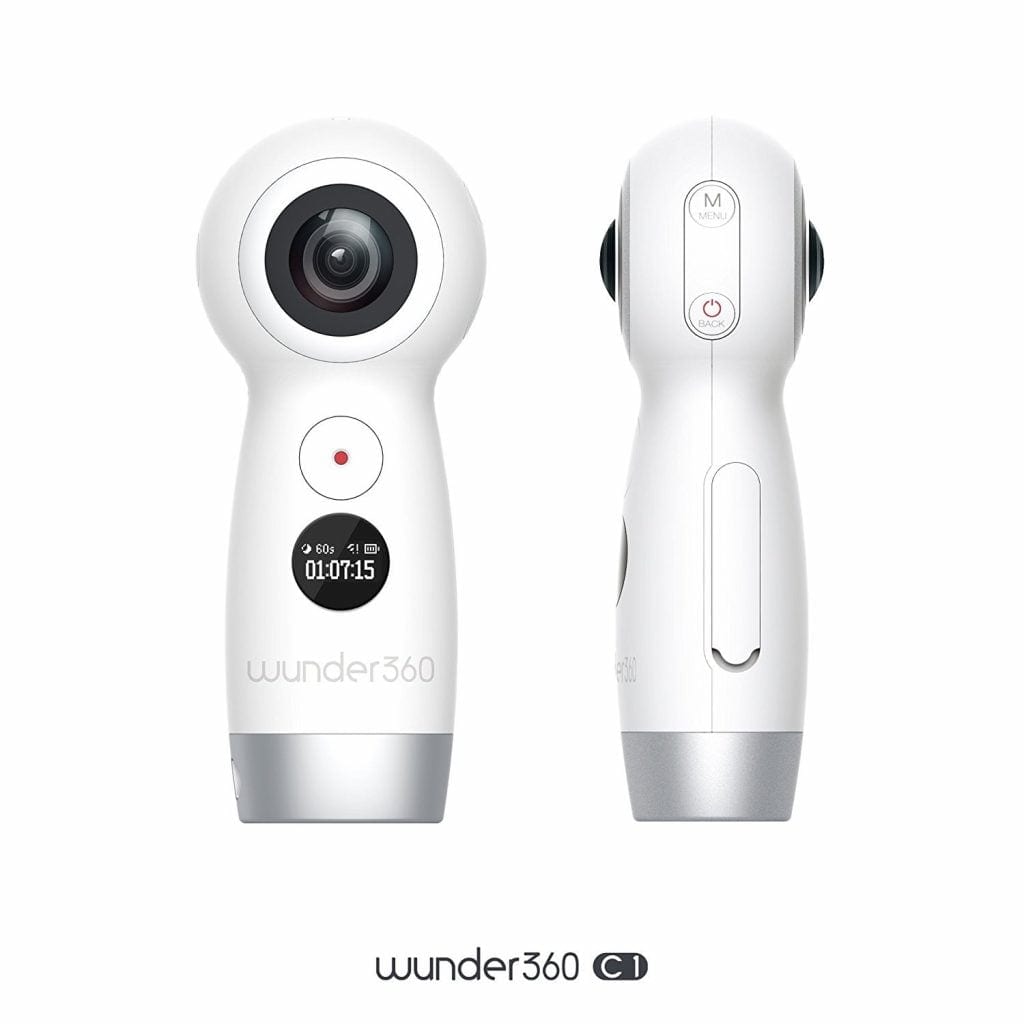 Plus, the camera’s 360-degree capturing does away with the extremely limiting viewfinders and lens angles of traditional cameras

Chris Hare
A True Tech Geek at Heart, I Started my life of being a Tech Geek at the age of 5 with the BBC Micro. Went on through most of Nintendo stuff and now a Xbox and PlayStation fan. I also leaked the information about the leaked Hotmail passwords story from October 2009 that went World Wide. I Started writing tech articles at the beginning of 2011, most of my articles are about Android phones and Xbox One and PlayStation 4 and other gaming news. When Chris has free time its with the family.
Previous articleWhat It’s Like to Fight Like SoulCalibur VI Mitsurugi
Next articlePlayStation Classic preloaded with 20 original games this December

Out of the frying pan and into the freezer.

Here is our review of the SwitchBot Curtain.