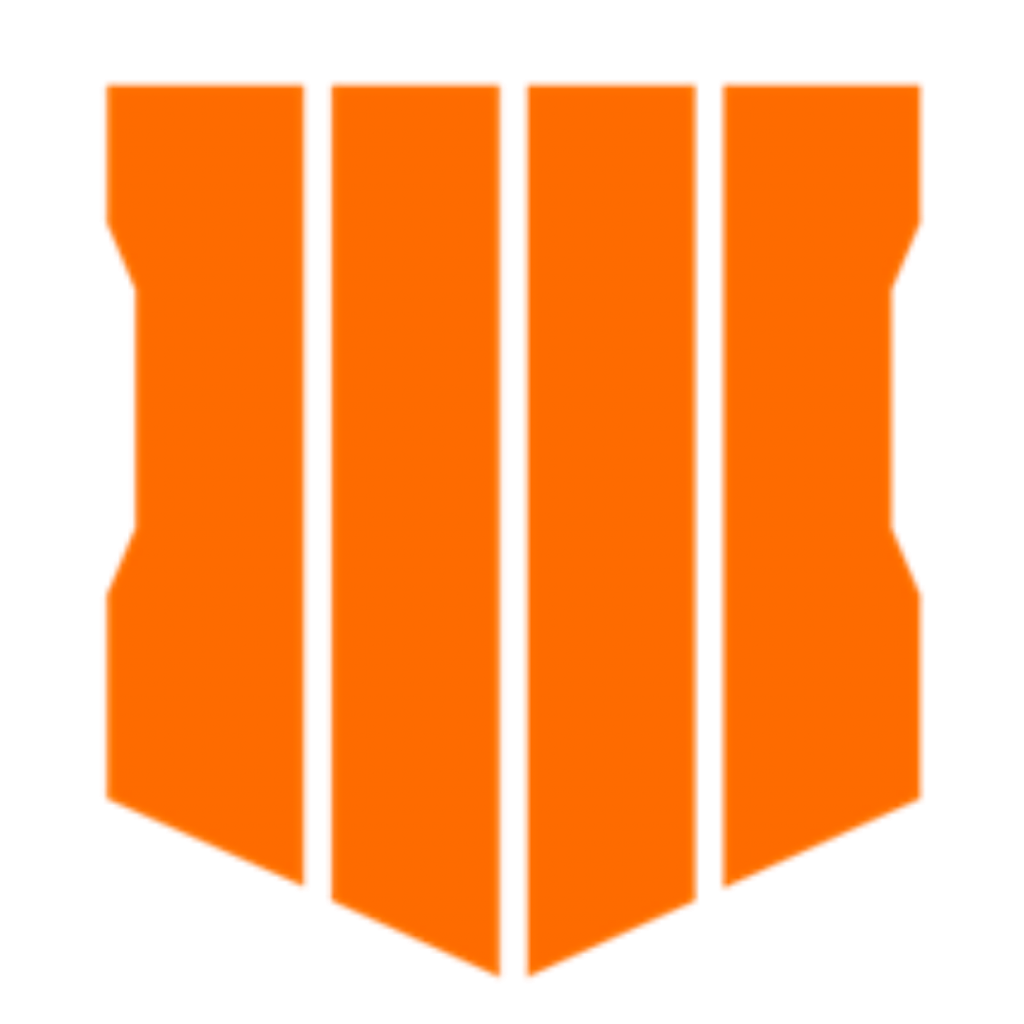 The Multiplayer BETA kicks off August 3rd on PlayStation 4, followed shortlythereafter by Xbox One and PC on August 10th.

Full timings for the MP BETA dates are listed below:

In September, a brand new, uniquely Black Ops, Battle Royale experience comes to life, in a first-ever hands-on with the new mode, Blackout.

Chris Hare
A True Tech Geek at Heart, I Started my life of being a Tech Geek at the age of 5 with the BBC Micro. Went on through most of Nintendo stuff and now a Xbox and PlayStation fan. I also leaked the information about the leaked Hotmail passwords story from October 2009 that went World Wide. I Started writing tech articles at the beginning of 2011, most of my articles are about Android phones and Xbox One and PlayStation 4 and other gaming news. When Chris has free time its with the family.
Previous articleHuawei announces world’s first photography competition judged by AI and a Leica photographer
Next article[email protected] Releases: Week of July 9 – 13 2018