One of the most iconic video games in history, Tomb Raider will have the music from the first three games in the franchise celebrated at the Royal Festival Hall with a full live orchestra and choir.

Since the release in 1996 of the original 3D action / adventure game, the series, which introduced one of the most iconic female super heroines of all time, Lara Croft, has been an unprecedented and huge success. 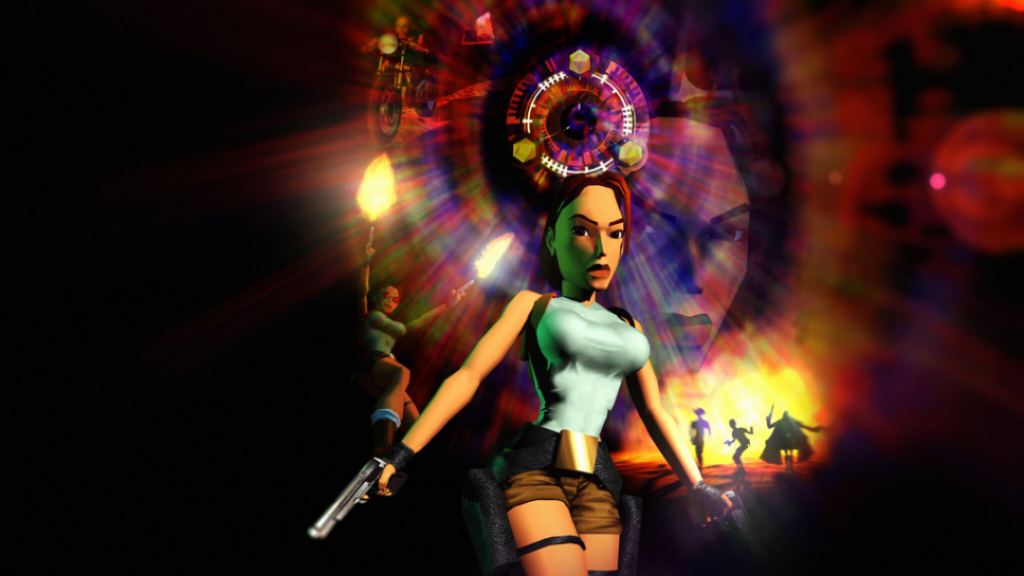 By 1999, there had been three Tomb Raider games with combined sales of over 30 million copies worldwide. Lara Croft had become universally recognised and was not only being used to advertise products such as Lucozade, she even went on tour with U2.

But it wasn’t just Tomb Raider and Lara Croft that had attained universal popularity. The game’s remarkable music had itself become an integral part of the phenomenon. Written by internationally acclaimed games composer, Nathan McCree, the theme from Tomb Raider (1996) is as famous in the gaming world as James Bond is to film.

The Tomb Raider Suite is comprised of 24 fully orchestrated pieces of music written for the concert stage by McCree and is based on his original compositions for the first three games: Tomb Raider (1996), Tomb Raider II and Tomb Raider III

Audience members at the Royal Festival Hall will be engulfed by a full live orchestra and choir performing the unique and unforgettable score, alongside classic moments from the video games which will be projected on a giant screen behind the orchestra.

Chris Hare
A True Tech Geek at Heart, I Started my life of being a Tech Geek at the age of 5 with the BBC Micro. Went on through most of Nintendo stuff and now a Xbox and PlayStation fan. I also leaked the information about the leaked Hotmail passwords story from October 2009 that went World Wide. I Started writing tech articles at the beginning of 2011, most of my articles are about Android phones and Xbox One and PlayStation 4 and other gaming news. When Chris has free time its with the family.
Previous articleTwo Minute Review: YI Waterproof Case
Next articlesnakebyte announces Head:Set 4/Head:Set X, Two Brand New Gaming Headsets for PS4/Xbox One