To coincide with the cinema release of Solo: A Star Wars Story, Hasbro have a number of new toys out, we take a closer look at the Star Wars The Black Series Range Trooper. 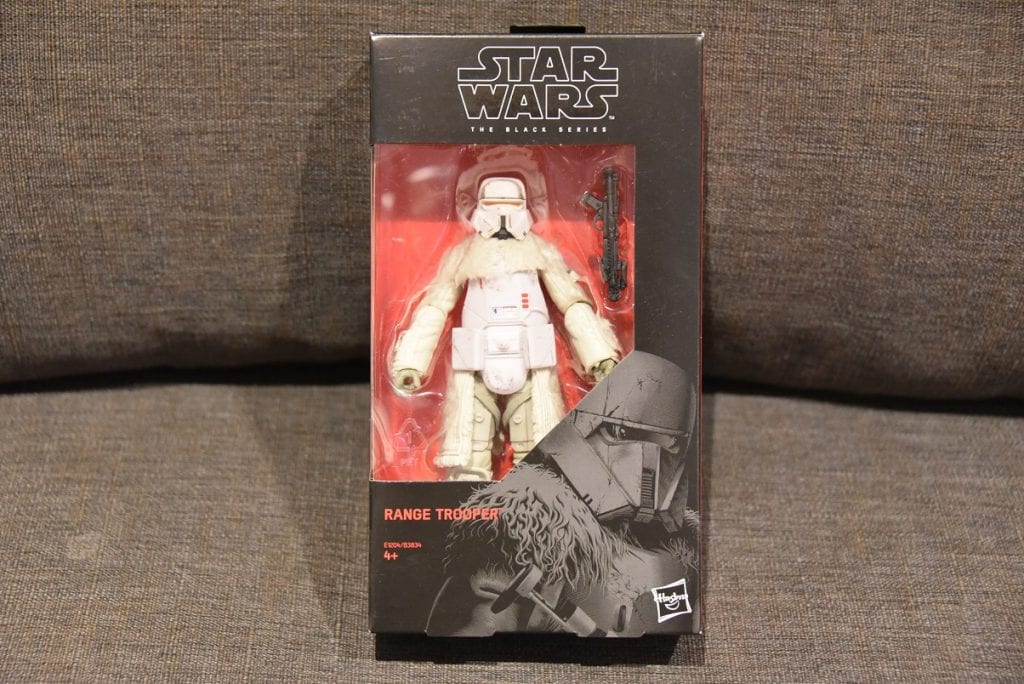 Kids and fans alike can imagine the biggest battles and missions in the Star Wars saga with figures from Star Wars The Black Series! With exquisite features and decoration, this series embodies the quality and realism that Star Wars devotees love. 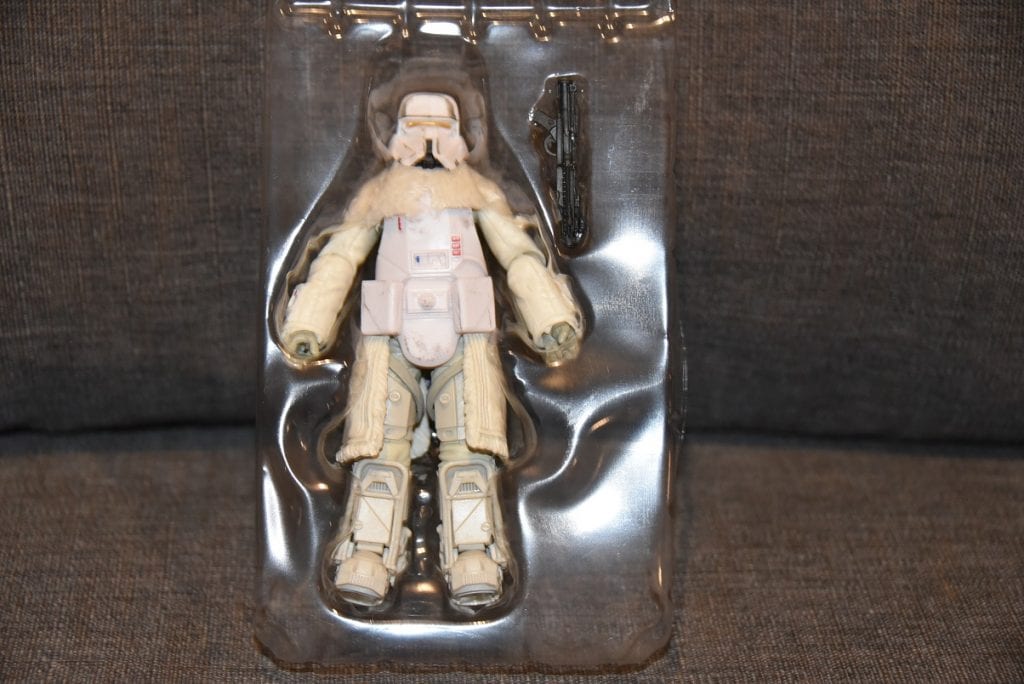 The Imperial expansion requires the settlement of vital operations on remote outpost worlds. These frontier Stormtroopers form a backbone of stubborn defense against would-be thieves and pirates. 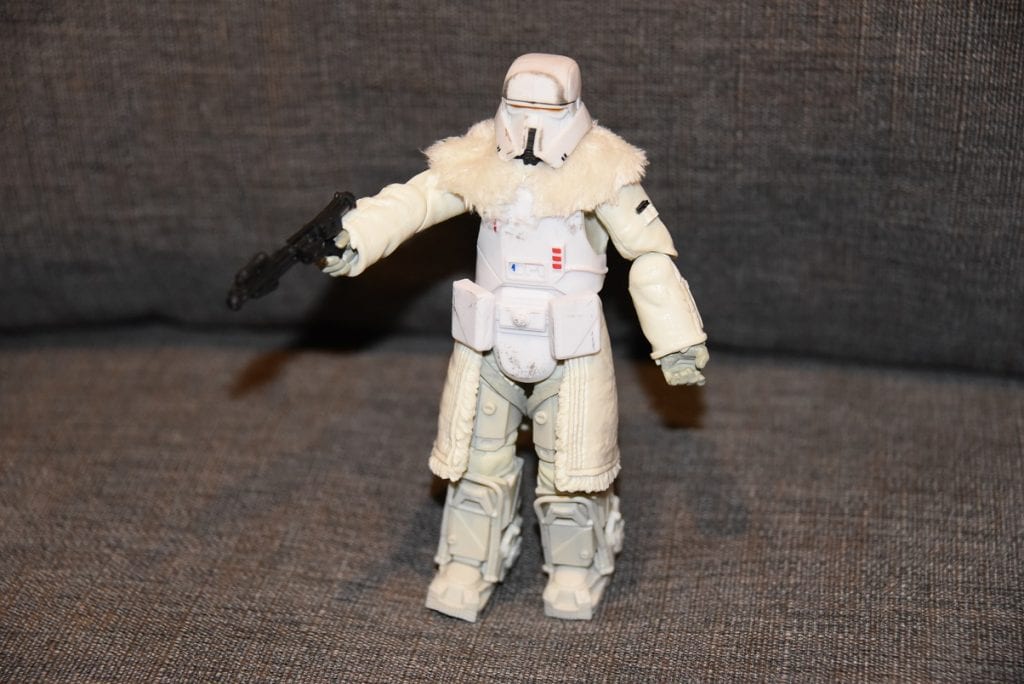 This 6-inch-scale Range Trooper figure is carefully detailed to look like the characters from Solo: A Star Wars Story. Figure features premium detail and 9 points of articulation. 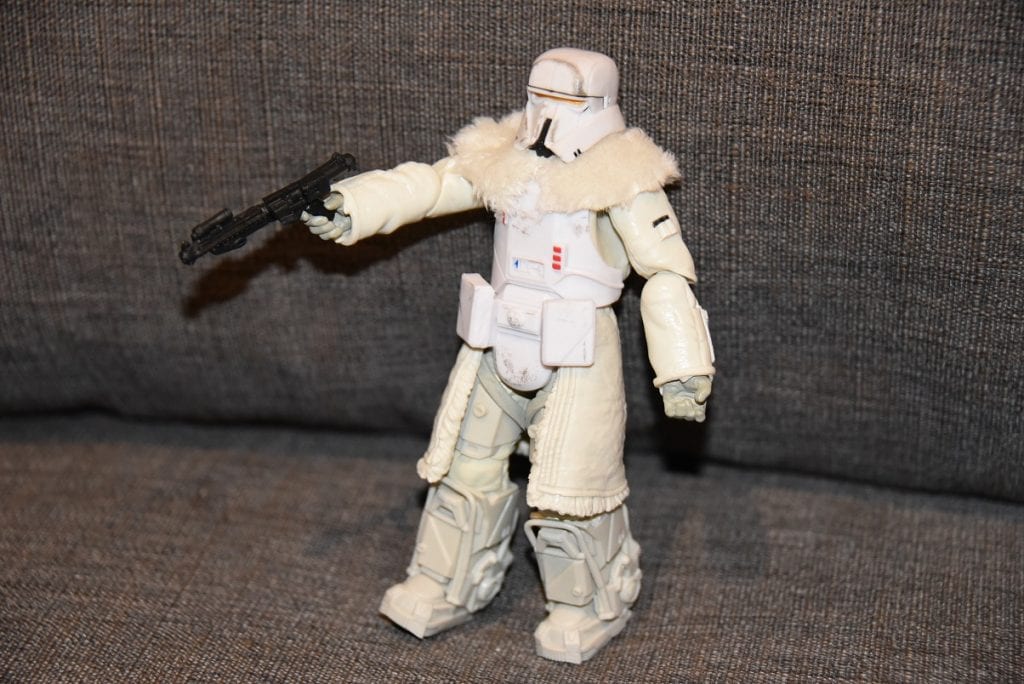 Collect all Star Wars The Black Series figures, creatures, and more to expand and enhance any Star Wars collection!

For ages 4 and up, the Star Wars The Black Series Range Trooper from Hasbro is available now priced around £20.

Andrew Edneyhttps://moviesgamesandtech.com
I am the owner and editor of this site. I have been interested in gadgets and tech since I was a little kid. I have also written a number of books on various tech subjects. I also blog for The Huffington Post and for FHM. And I am honoured to be a Microsoft MVP since January 2008 - again this year as an Xbox MVP.
Previous article[email protected] Releases: Week of May 121 – 25 2018
Next articleA Closer Look at the Star Wars The Black Series Dewback from Hasbro

We have two copies of A Discovery of Witches Season 2 on Blu-ray to give away.
Family

Playtime can be fun with the Supercolor Panels from Geomag, here is our two minute review.