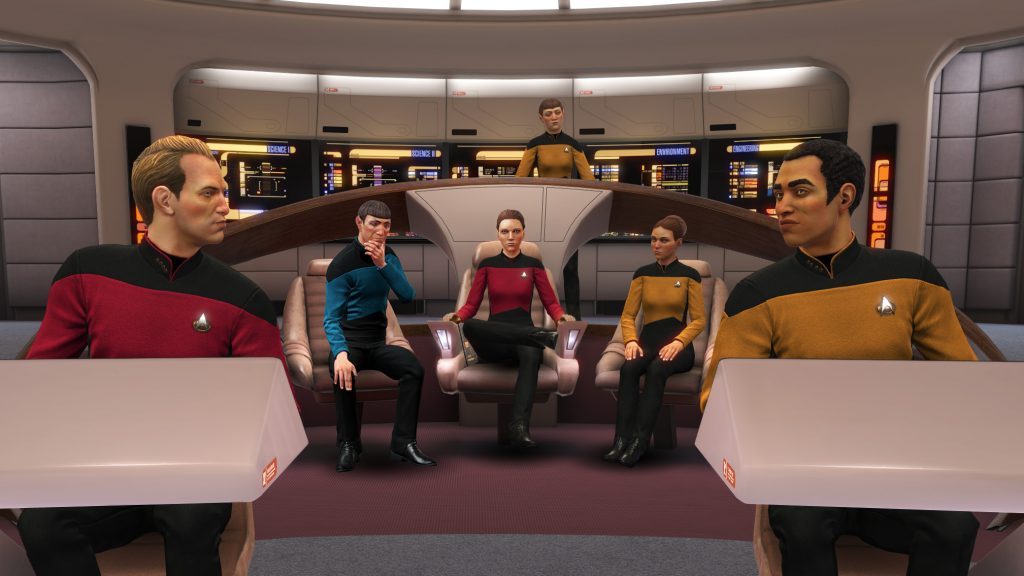 Players can now continue their voyage in the Star Trek universe as they take the helm of the Galaxy Class starship, the U.S.S. Enterprise NCC-1701-D, from Star Trek: The Next Generation. Players will be forced to test their combat skills against cloaked Romulan fleets and the villainous Borg in the Ongoing Voyages mode. 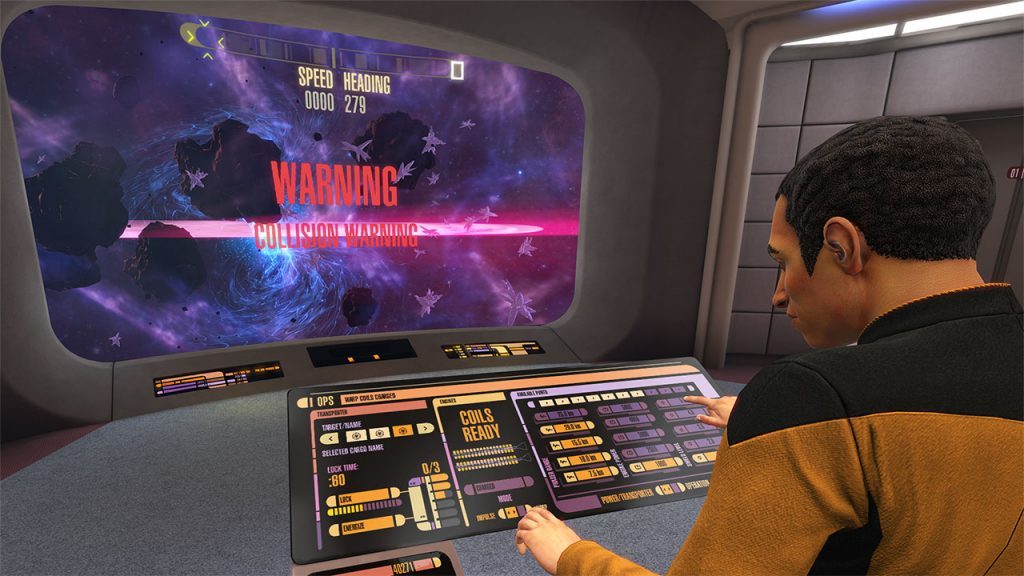 The Next Generation Expansion enhances the Ongoing Missions mode and offers two additional mission types, Patrol and Resistance. Patrol Mode gives players the opportunity to free roam in space, while experiencing random encounters and objectives, for endless hours of adventure on-board the U.S.S. Aegis, U.S.S. Enterprise NCC-1701 or the U.S.S. Enterprise NCC-1701-D. In Resistance Mode, players will get the chance to face a fan-favourite villain – the unstoppable Borg. Players will evade a pursuing Borg Cube and will be tasked with completing a series of objectives before battling the Borg in a final showdown.

Additionally, the U.S.S. Enterprise NCC 1701-D will introduce a new command role, Operations, which will focus on Crew Management. Those in the role will need to plan ahead and assign the correct NPC teams to each location on the ship, as each position is crucial to the success of the varied missions and to the safety of the crew.

Chris Hare
A True Tech Geek at Heart, I Started my life of being a Tech Geek at the age of 5 with the BBC Micro. Went on through most of Nintendo stuff and now a Xbox and PlayStation fan. I also leaked the information about the leaked Hotmail passwords story from October 2009 that went World Wide. I Started writing tech articles at the beginning of 2011, most of my articles are about Android phones and Xbox One and PlayStation 4 and other gaming news. When Chris has free time its with the family.
Previous articleCurrys/PC World announces campaign to win money back off their TV
Next articleReview: Of the Brainwavz S0 (Zero) iem noise isolating earphones