Vodafone has become a Premium Partner of ESL 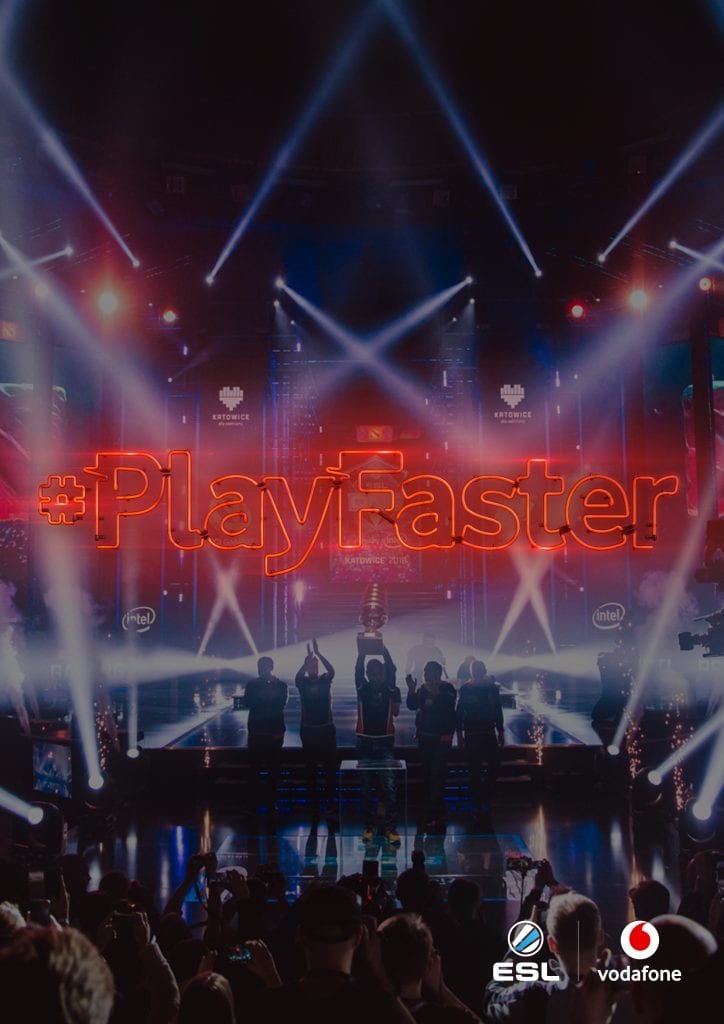 Esports is one of the fastest-growing international sports, with ESL tournaments taking place in arenas around the globe as the world’s best players and teams battle it out in front of a live audience and millions of fans watching online. 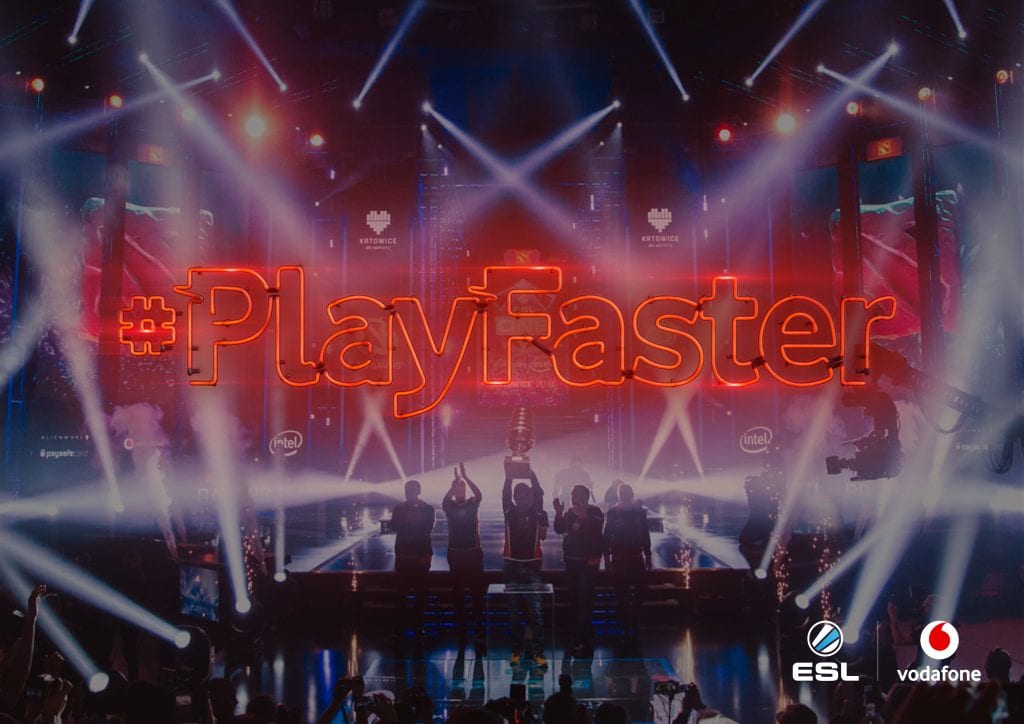 The collaboration with ESL highlights how Vodafone’s international network brings together gamers and fans from 25 countries where Vodafone has more than 500 million mobile connections – including 104 million on high-speed 4G – and 19 million fixed broadband connections. It will also provide a showcase for the development of new 5G technologies set to transform gaming.

Vodafone will also work with ESL to support a series of initiatives that promote diversity and female participation in historically male-dominated esports activities. Vodafone will become a Premium Partner of the female esports challenge held during the IEM Sydney event in May 2018, and will collaborate with the world’s top female esports personalities to highlight the opportunities for women to participate professionally in esports or pursue a career in the esports industry.

Serpil Timuray, Chief Operations & Strategy Officer, Vodafone Group said: “We are delighted to launch this partnership with ESL and create one of the biggest international networks for esports at a time when audiences are growing rapidly and new technologies are poised to deliver better experiences.  I look forward to joining our customers across 25 countries in viewing ESL’s exciting esports tournaments, both at home and on their mobile devices.”

“We are thrilled to partner with Vodafone as our new telecommunication partner for various events,” said Ralf Reichert, CEO at ESL. “Together with Vodafone we are looking forward to connect even more people and create diversity in esports by ensuring better technological conditions for professional players, fans and ESL employees, fostering corporate responsibility projects and creating awareness around the esports industry to a broader audience. Vodafone is committed to support ESL with all their knowledge and strength and we could not be happier about that.”

Vodafone will be Premium Partner for the following live global events, with further dates to be announced in due course:

Chris Hare
A True Tech Geek at Heart, I Started my life of being a Tech Geek at the age of 5 with the BBC Micro. Went on through most of Nintendo stuff and now a Xbox and PlayStation fan. I also leaked the information about the leaked Hotmail passwords story from October 2009 that went World Wide. I Started writing tech articles at the beginning of 2011, most of my articles are about Android phones and Xbox One and PlayStation 4 and other gaming news. When Chris has free time its with the family.
Previous articleOnePlus 6 global launch coming to London on the 16th May
Next articleZoopa now shipping the All-New Phoenix HD Drone