With Hive been around for a few years now from smart light bulbs and Hive Active plugs, Hive Active Heating, which can all be controlled via your smartphone.

Only a few weeks ago Hive announced the Hive View which is the latest internet-connected camera to join the popular growing market. 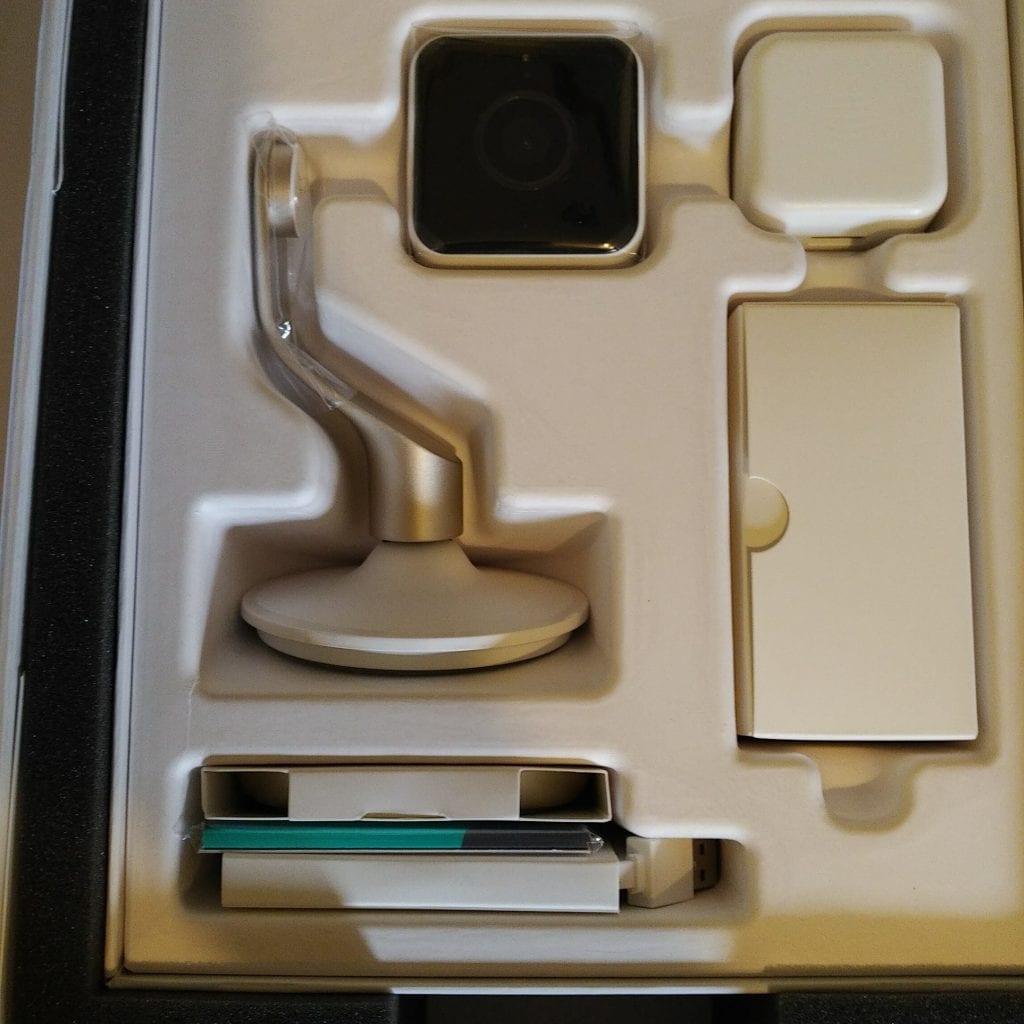 The Hive View links to your wi-fi to offer instant access to footage when you leave for the day.
With numerous sensors tucked inside, the camera will begin recording once it spots or hears something inside your home. 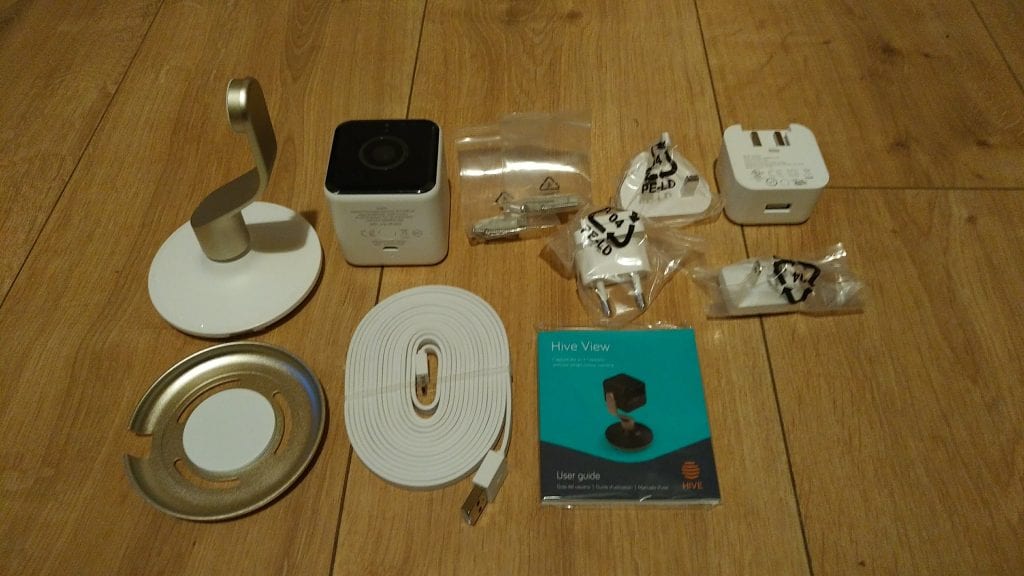 Hive says they have managed to teach the camera the difference between a person and a pet and it can be set to only send alerts when it spots a human and not when the family cat happens to wander past. 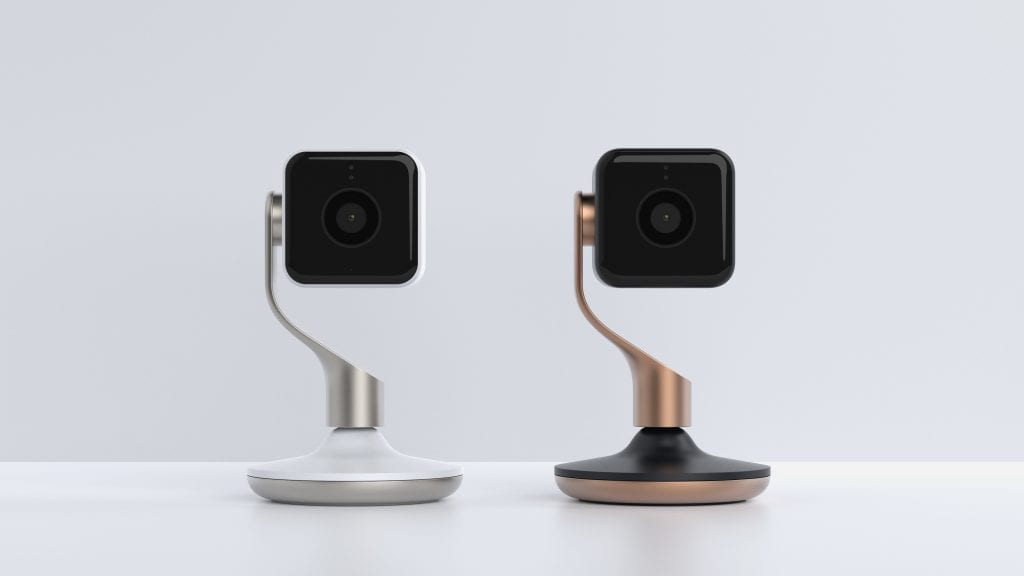 This should avoid your smartphone being littered with false notifications, so far I’ve tried every trick I could think of getting into the room with the Hive View in it always picked me up in no time. 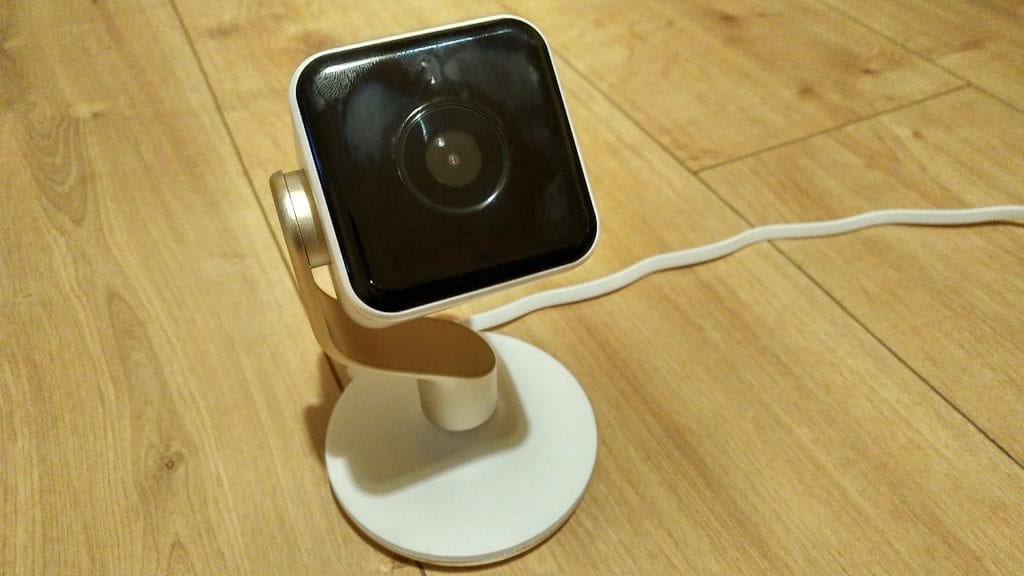 If you’re a Hive user, you will most likely have the Hive app installed on your smartphone or tablet. The Hive View is not supported via Hive Home in a web browser, so you will need to use the iOS or Android app exclusively to connect. 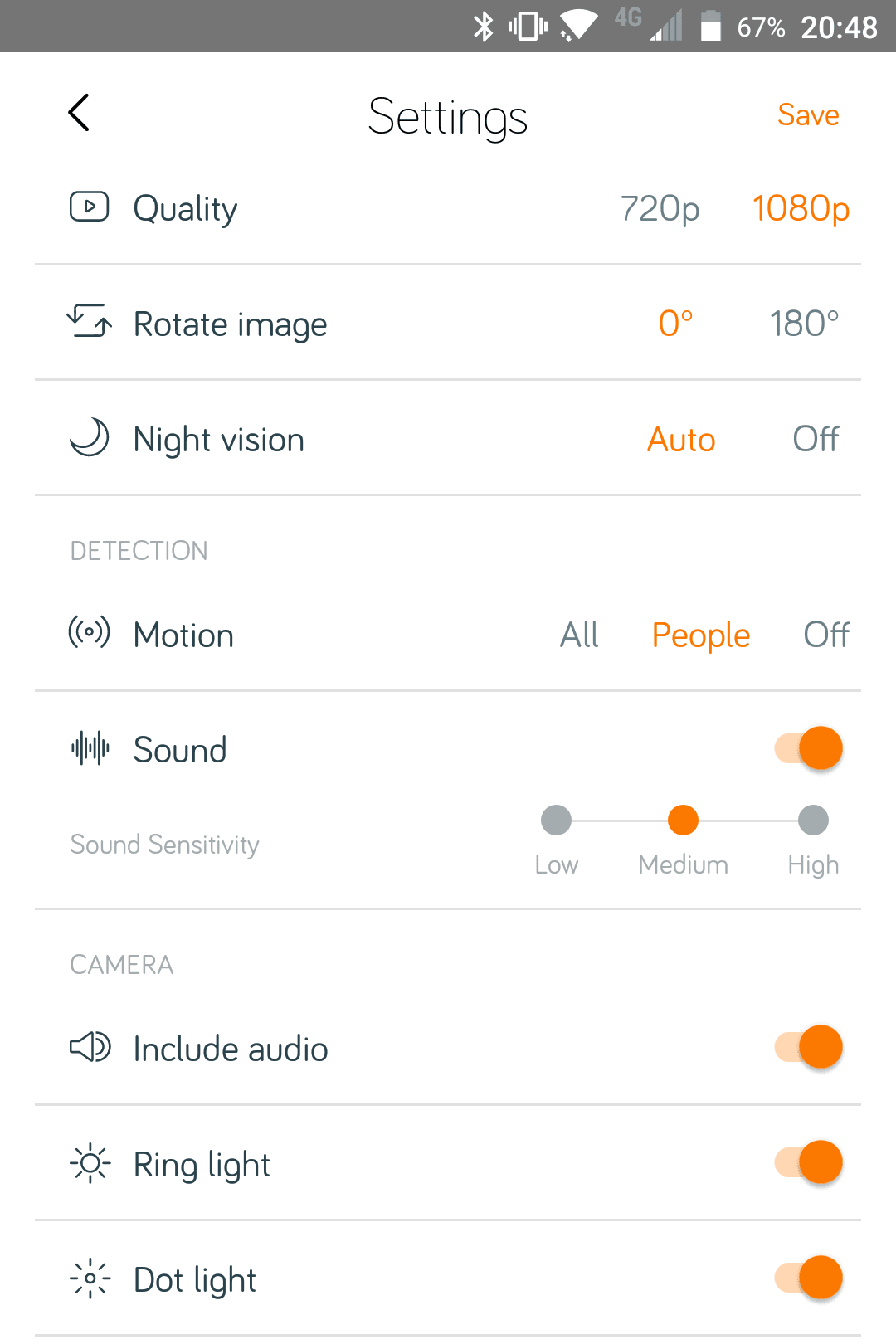 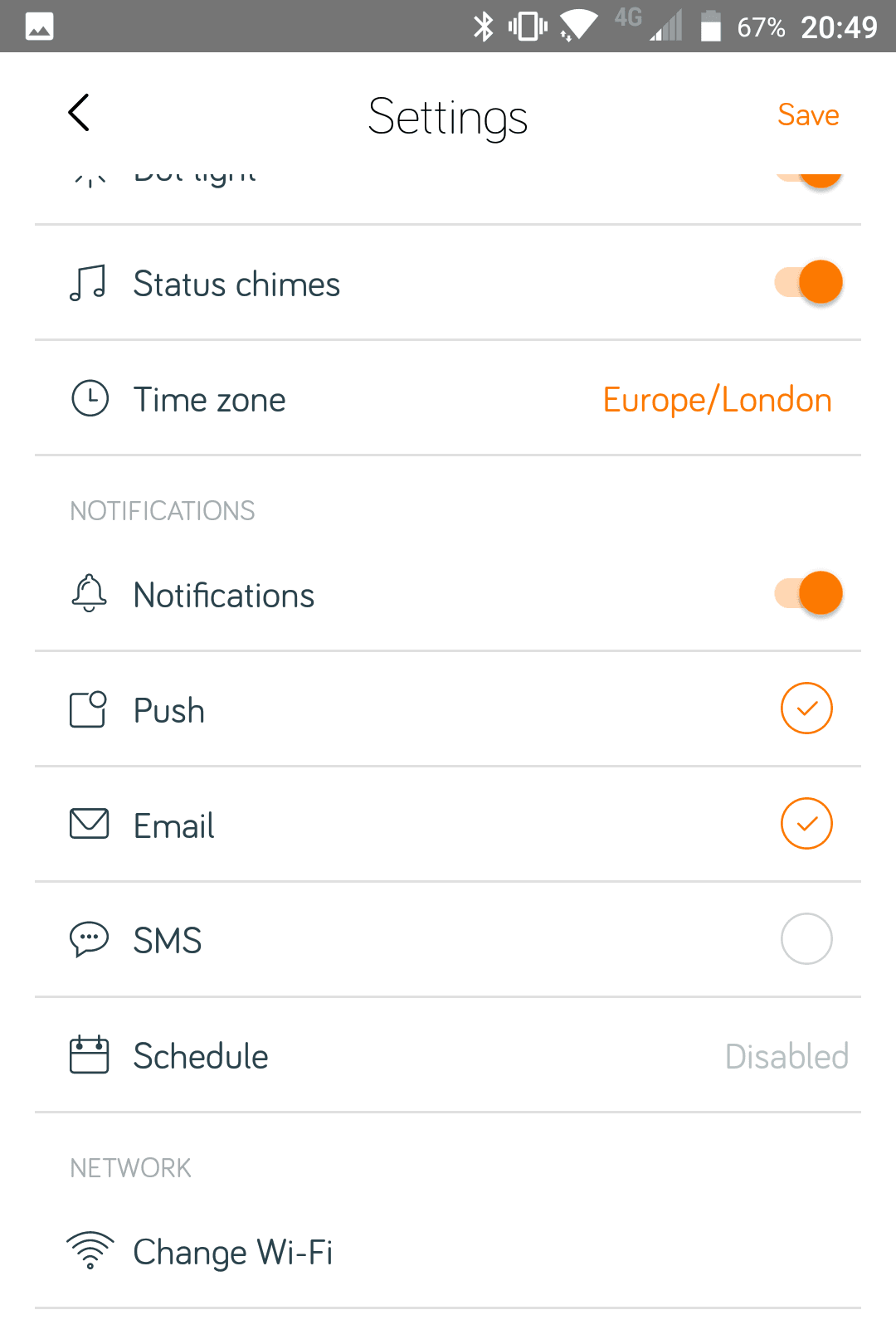 The installation takes just a few minutes. Using the Hive app, you tap ‘install a new device’ and tap on the Hive View icon. 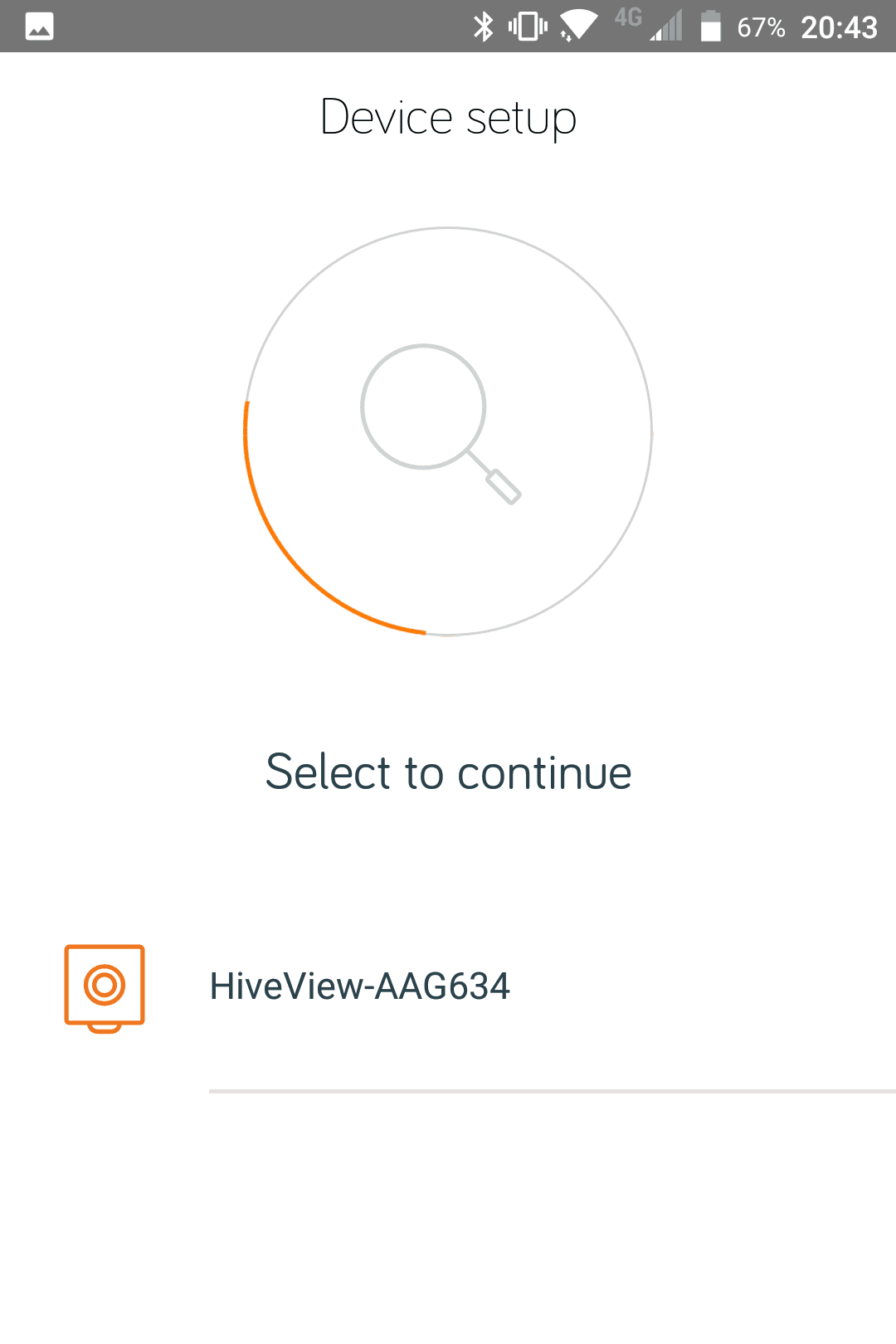 As long as you have Bluetooth enabled and the View has power, the app will find the camera and guide you through the setup. 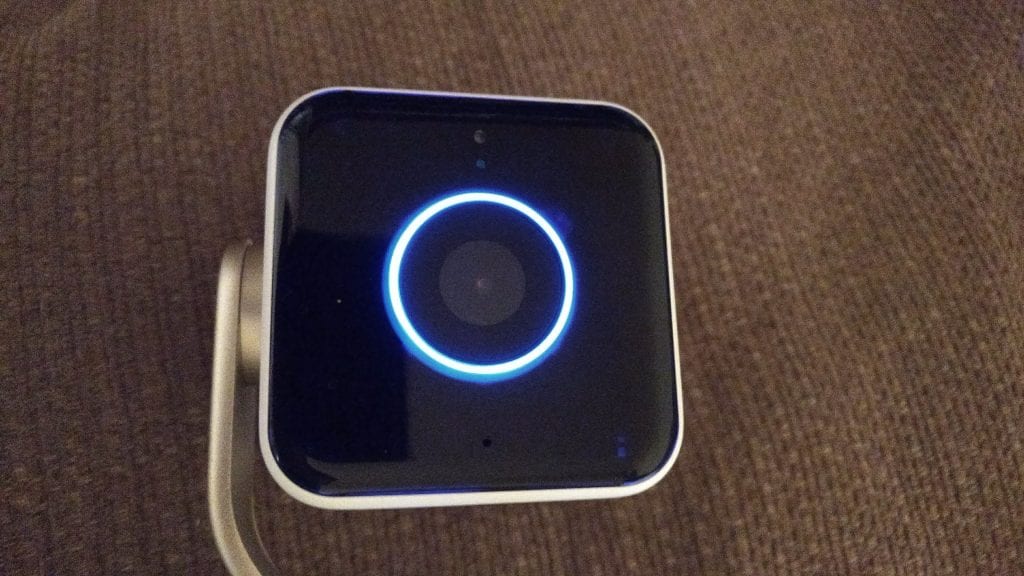 It took us five steps and we had the camera up and running, not bad compared to some overly-complex smart security camera setups.

Hive Active Light and Hive Heating, Active Plug (these won’t appear if you don’t have them yourself). 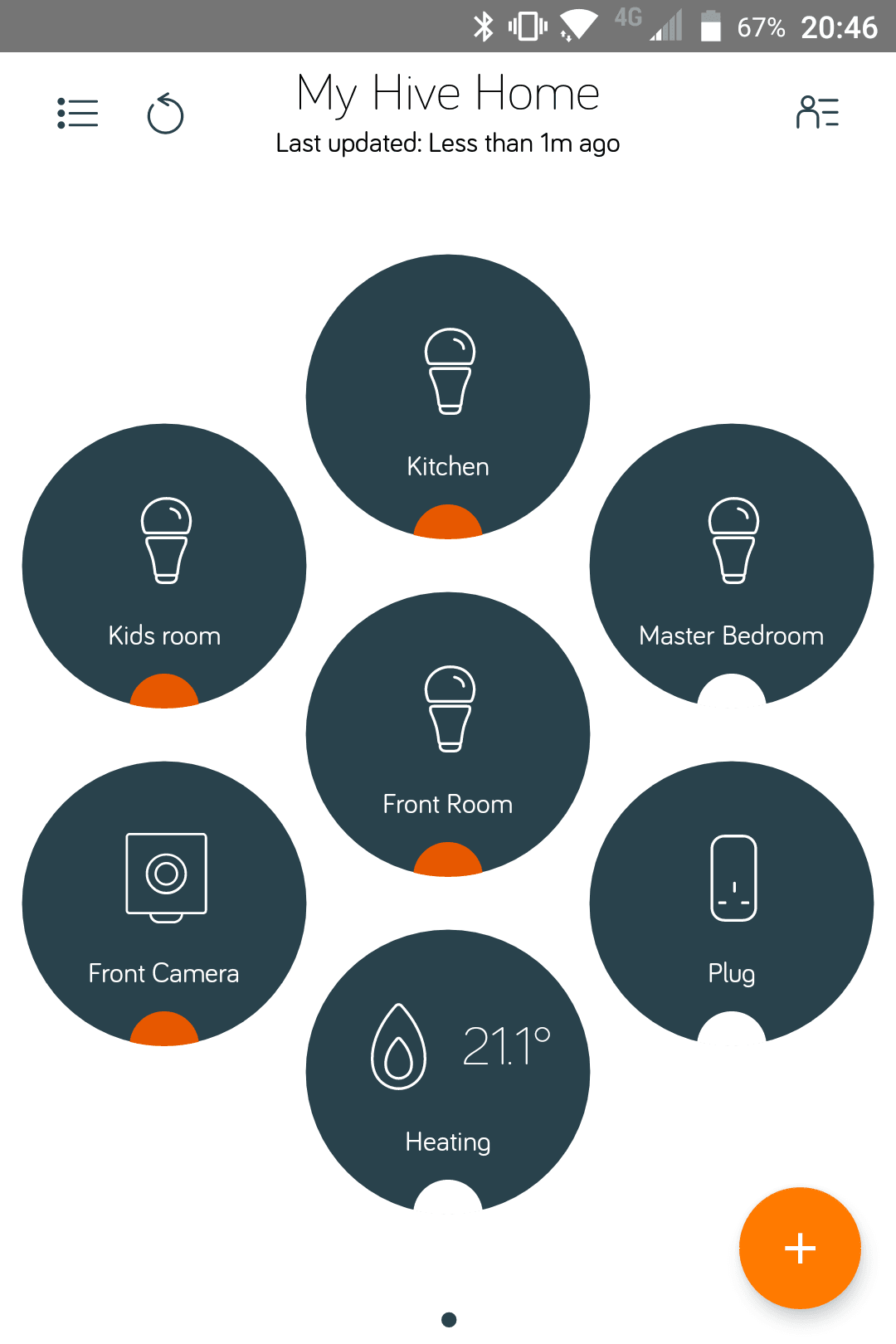 However, apart from the ability to view and control Hive-branded equipment in a single app, there is no other integration with the other Hive devices.

There is a new function coming to Hive next month (February) for example if the active lights could be triggered to come on when the camera senses a person in the room.

Other features include 720p/1080p recording, 130 degree field of view and a privacy mode which means the camera won’t record anything when the family returns home.
Many of these features are already available on rival cameras, such as Nest, but the Hive View does have one neat trick up its sleeve. 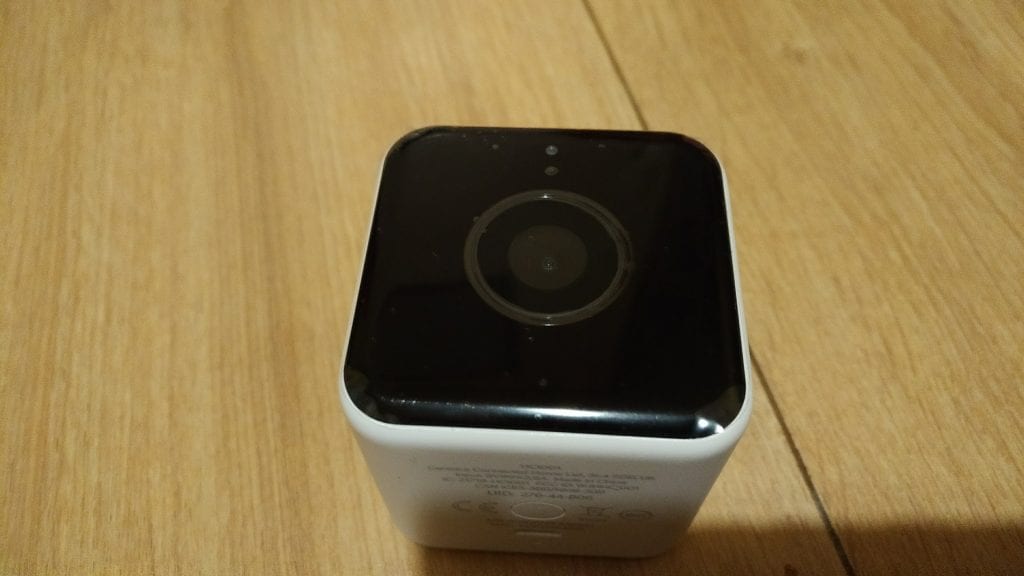 With a small internal battery tucked inside the camera cube itself, the Hive View can be detached from its base and moved around your home.

This “grab and go” feature should give users more flexibility when using the camera although it’s worth noting that the battery life is only around one hour when removed from the base station, but remember it needs to be in your W-Fi area.

Hive View does have free cloud video storage for 24-hours with all recordings accessible via the smartphone app. 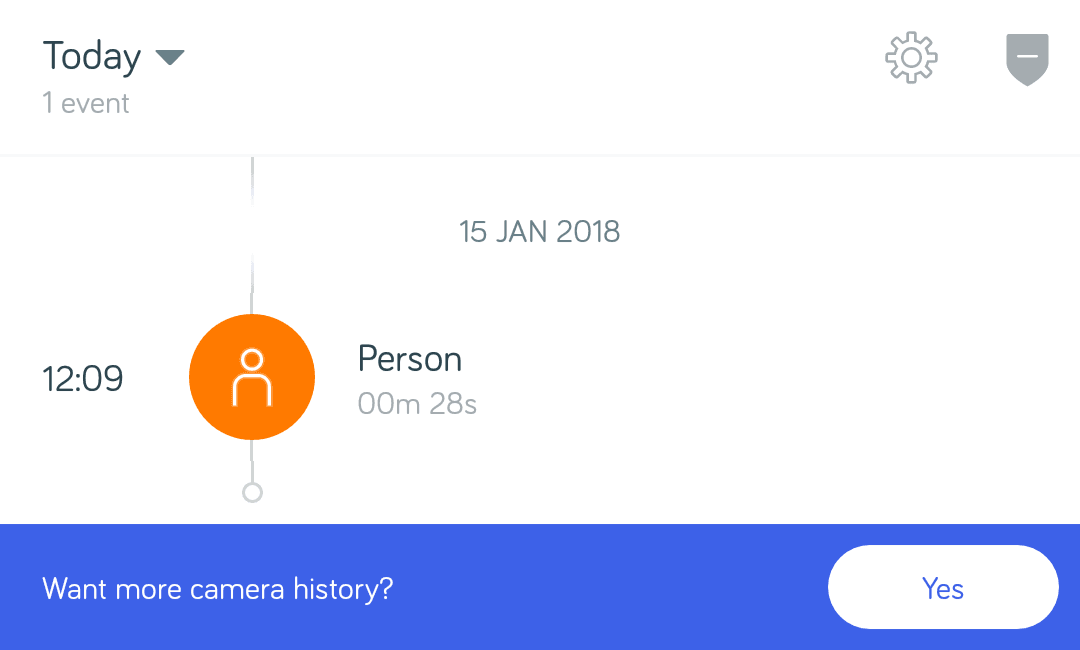 If you feel you need longer to view footage, Hive also offers 30-day storage for £4.99 per month, a price which is much cheaper than most of the competition.

With a dual-core processor, the View has a few smart motion detection options like I said earlier. You can also decide whether to record audio when motion is detected as the View features a built-in microphone.

When I spoke to Tom Guy, Global Product Director, Centrica Connected Home (last month) he said: “Customer feedback is central to our design process and is invaluable in ensuring every feature of a new product has a tangible benefit.
“We’ve built on this thinking with Hive View, a smart indoor camera that is striking in design and, most importantly, keeps people connected to their home, from wherever they are.”

There’s a built-in speaker that will eventually be used for two-way talk – a feature of nearly every smart camera, but the feature is yet to make an appearance in the Hive app. We’ve been reassured by Hive that it’ll be available soon.

The Hive View is available from today and costs £189 for a single camera or £319 for two, having home security doesn’t mean have a boring box in a corner or on the wall now you can have elegants as well with the new Hive View.

Chris Hare
A True Tech Geek at Heart, I Started my life of being a Tech Geek at the age of 5 with the BBC Micro. Went on through most of Nintendo stuff and now a Xbox and PlayStation fan. I also leaked the information about the leaked Hotmail passwords story from October 2009 that went World Wide. I Started writing tech articles at the beginning of 2011, most of my articles are about Android phones and Xbox One and PlayStation 4 and other gaming news. When Chris has free time its with the family.
Previous articleWatch the behind the scenes video of the Psyholgical Thriller “Past Cure”
Next articleA Closer Look at the Star Wars Forces Of Destiny Rey Of Jakku Extendable Staff from Hasbro