Destiny 2 developer Bungie has outlined some “save the dates” for fans who want to get in on the betas for the upcoming sequel. They also decided to drop a PC release date of 24th October, about seven weeks after the PS4 and Xbox One launch on 6th September. The console date was originally revealed as 8th September. 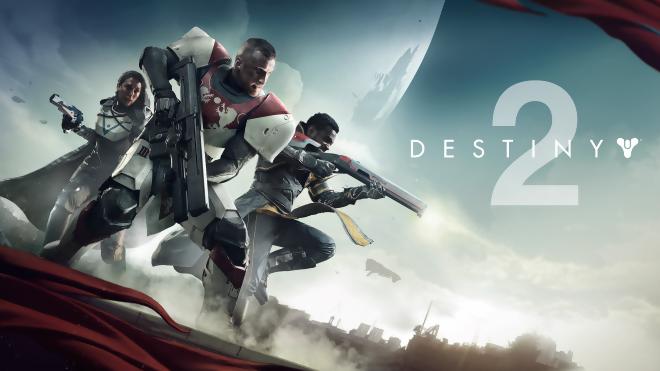 The first date to know is 18th July, when players that pre-ordered for PS4 will get to jump into the closed beta, Bungie said in a tweet. Those that pre-order for Xbox One will get to start the following day. On 21st July, the PS4 and Xbox One open beta kicks in, with the beta ending two days later on 23rd July. Finally, PC player will get their own beta sometime in late August.

Destiny 2 will be optimized for the newly announced Xbox One X, with game director Luke Smith saying it will run at 30FPS. That seems a bit odd given that 4K and 60FPS are starting to become the norm.

Chris Hare
A True Tech Geek at Heart, I Started my life of being a Tech Geek at the age of 5 with the BBC Micro. Went on through most of Nintendo stuff and now a Xbox and PlayStation fan. I also leaked the information about the leaked Hotmail passwords story from October 2009 that went World Wide. I Started writing tech articles at the beginning of 2011, most of my articles are about Android phones and Xbox One and PlayStation 4 and other gaming news. When Chris has free time its with the family.
Previous articleAt last Beyond Good and Evil 2 is shown at Ubisoft E3 event
Next articleBandicoot crashes into PS4 for N. Sane Trilogy this June

2K games has made the announcement that...
Read more
Gaming

At the last 'Inside Xbox' event, third...
Read more