Watch the launch trailer for DiRT 4 out this Friday

Codemasters & Koch Media today released the launch trailer for DiRT 4 which releases on PlayStation 4, Xbox One and Windows PC this Friday 9th June. 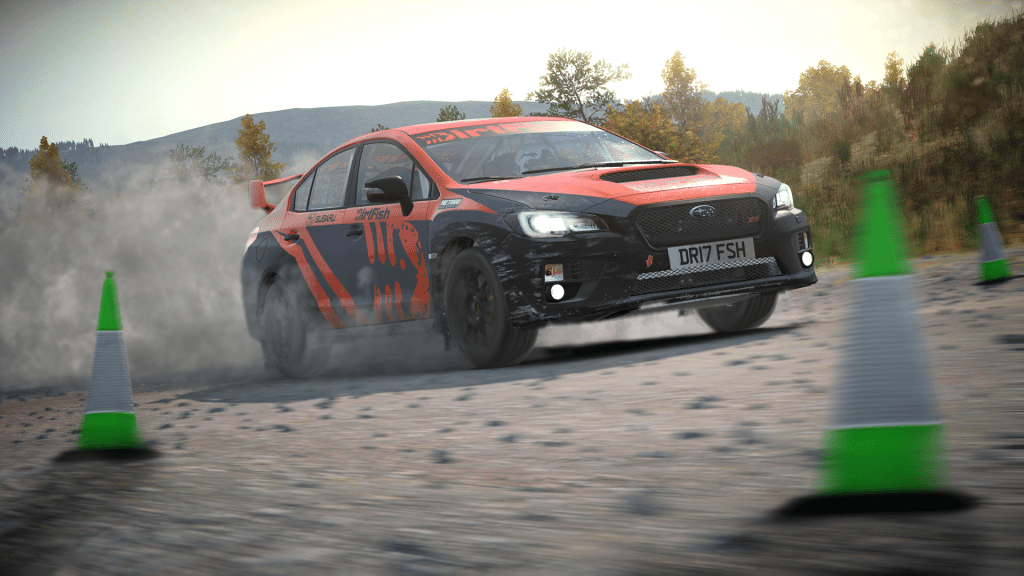 DiRT 4 is bigger, better and bolder than any game in the series to date. It challenges you to Be Fearless as you take the wheel of the world’s most iconic and powerful off-road vehicles. Featuring two different handling models, Gamer and Simulation, DiRT 4 offers both depth and accessibility for players old and new to the franchise.

The game’s innovative Your Stage system allows you to produce a near infinite number of unique rally stages at the touch of a button. In addition to a wealth of rally content with millions of stages across five locations, DiRT 4 also features rallycross as the official game of the FIA World Rallycross Championship and short-course style truck and buggy racing in Landrush. 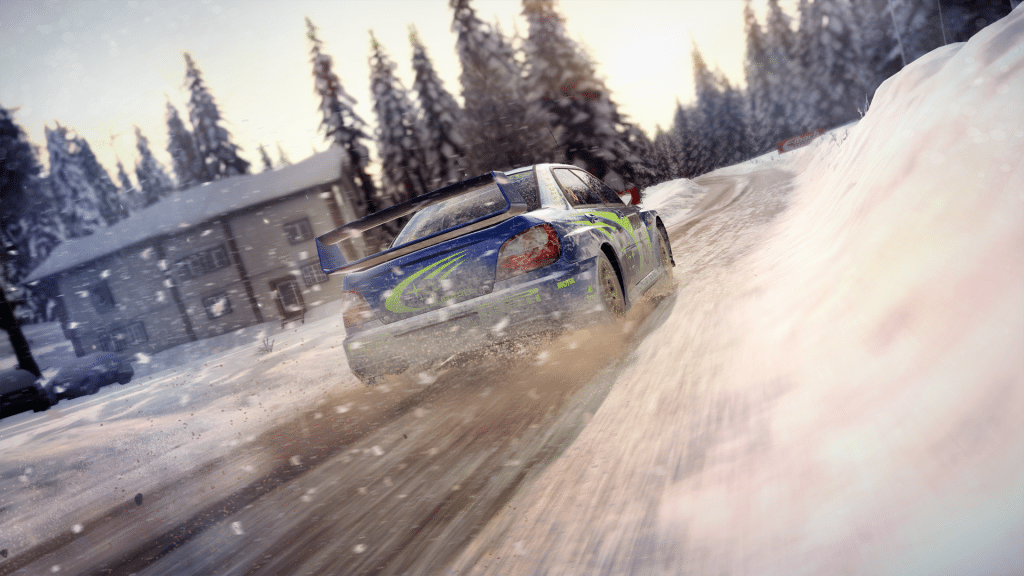 You can also visit the DiRT Academy to learn the skills you are going to need to succeed before making the area your personal playground.

Chris Hare
A True Tech Geek at Heart, I Started my life of being a Tech Geek at the age of 5 with the BBC Micro. Went on through most of Nintendo stuff and now a Xbox and PlayStation fan. I also leaked the information about the leaked Hotmail passwords story from October 2009 that went World Wide. I Started writing tech articles at the beginning of 2011, most of my articles are about Android phones and Xbox One and PlayStation 4 and other gaming news. When Chris has free time its with the family.
Previous articleReview: Tom Clancy’s Ghost Recon: Wildlands – Fallen Ghosts
Next articleThe Town of Light makes console debut on PS4/Xbox One