We have a Nextbase 512GW Dash Cam to give away! 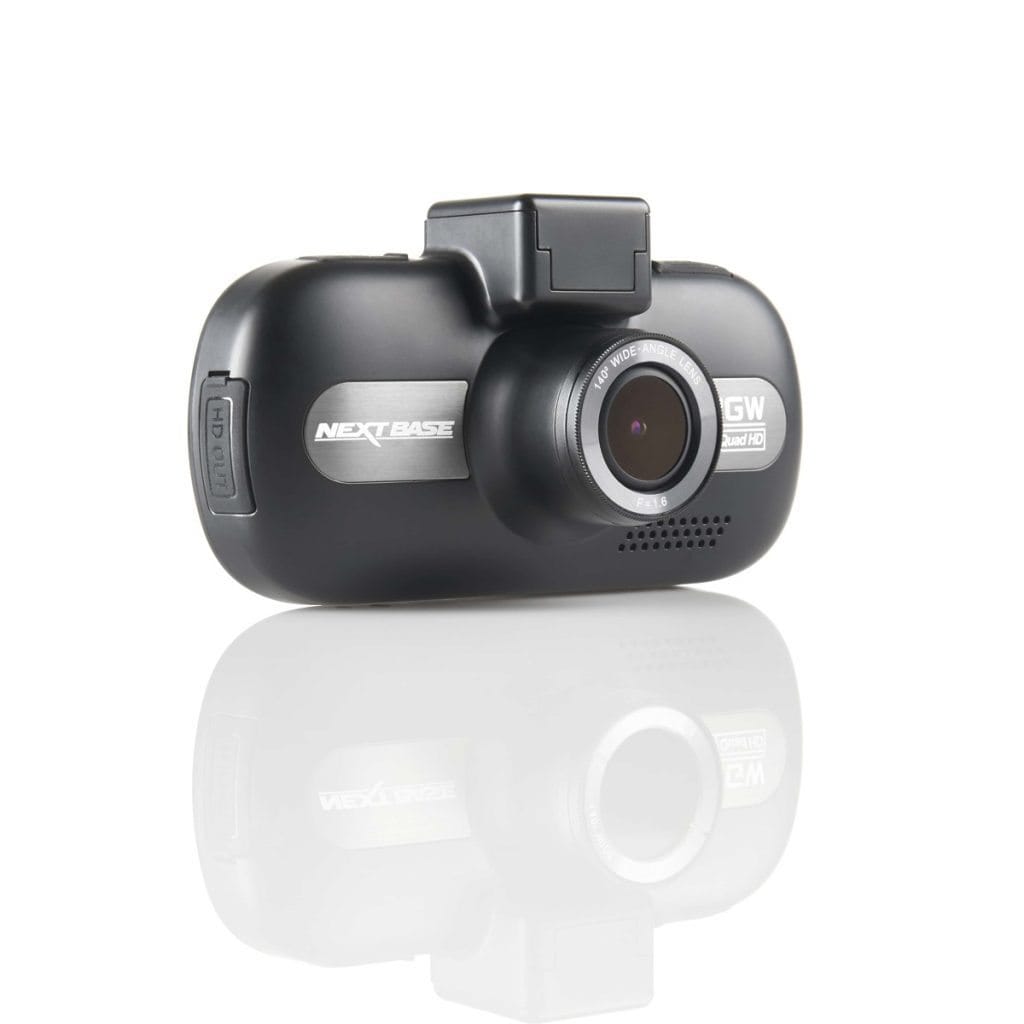 There may come a time when you are the victim of a road rage incident which can include aggression, being sworn at and being cut up. British drivers have admitted to being left shaken, scared, vulnerable or too afraid to drive ever again.

However, shocking new research released reveals a staggering 98% of road rage incidents go unreported because victims don’t think they have enough evidence to report it to the police.  In fact, the stats reveal that British road rage victims are more inclined to share details of the incident on social media than they are to report it to the police.

A new series on ITV, Car Crash Britain, which started 4th May and runs for another three weeks, highlights just how aggressive and sometimes dangerous UK roads can be.

In an attempt to make the roads safer and combat road rage, Nextbase have developed the latest Nextbase 512GW Dash Cam, giving drivers the reassurance before setting off on their next journey. Having a dash cam in your car now makes more sense than ever, with discounts on your insurance and being able to prove an accident wasn’t your fault.  The Nextbase 512GW Dash Cam provides unbeatable image quality, with all new and improved features with an anti-glare polarising filter to cut out windscreen reflection combined with the new Sony Exmor R sensor to ensure you get the very best footage possible.

We have a Nextbase 512GW Dash Cam to give away.

Andrew Edneyhttps://moviesgamesandtech.com
I am the owner and editor of this site. I have been interested in gadgets and tech since I was a little kid. I have also written a number of books on various tech subjects. I also blog for The Huffington Post and for FHM. And I am honoured to be a Microsoft MVP since January 2008 - again this year as an Xbox MVP.
Previous articleEverything you need to know about Injustice 2 and more
Next articleLast chance to vote for The British Academy of Film and Television Arts today

How to Restore a Classic Car

If you’re a car enthusiast, you might have thought...
cars

How to Customize Your Car

Having a car can provide a great sense of...
Tech

To celebrate the release of A Quiet Place Part II, we have a prize bundle set to give away.