LucidSound has announced today the LS35X Wireless Gaming Headset, the first in a new range of licensed Xbox products from LucidSound, and the first headset to connect directly to Xbox One consoles, with no cables and no base station.
Expected to ship for Holiday 2017, the LS35X connects directly to Xbox One consoles using the same wireless technology as an official controller, automatically configuring for hassle-free set-up. No base station or chat cable is needed, simply pair the LS35X directly with the Xbox One as you would a controller.

The LS35X will feature continuous compatibility with past and future Xbox One consoles. Windows 10 users can connect the LS35X directly to new PCs that include built-in Xbox Wireless technology or by using the Xbox Wireless Adapter for Windows. 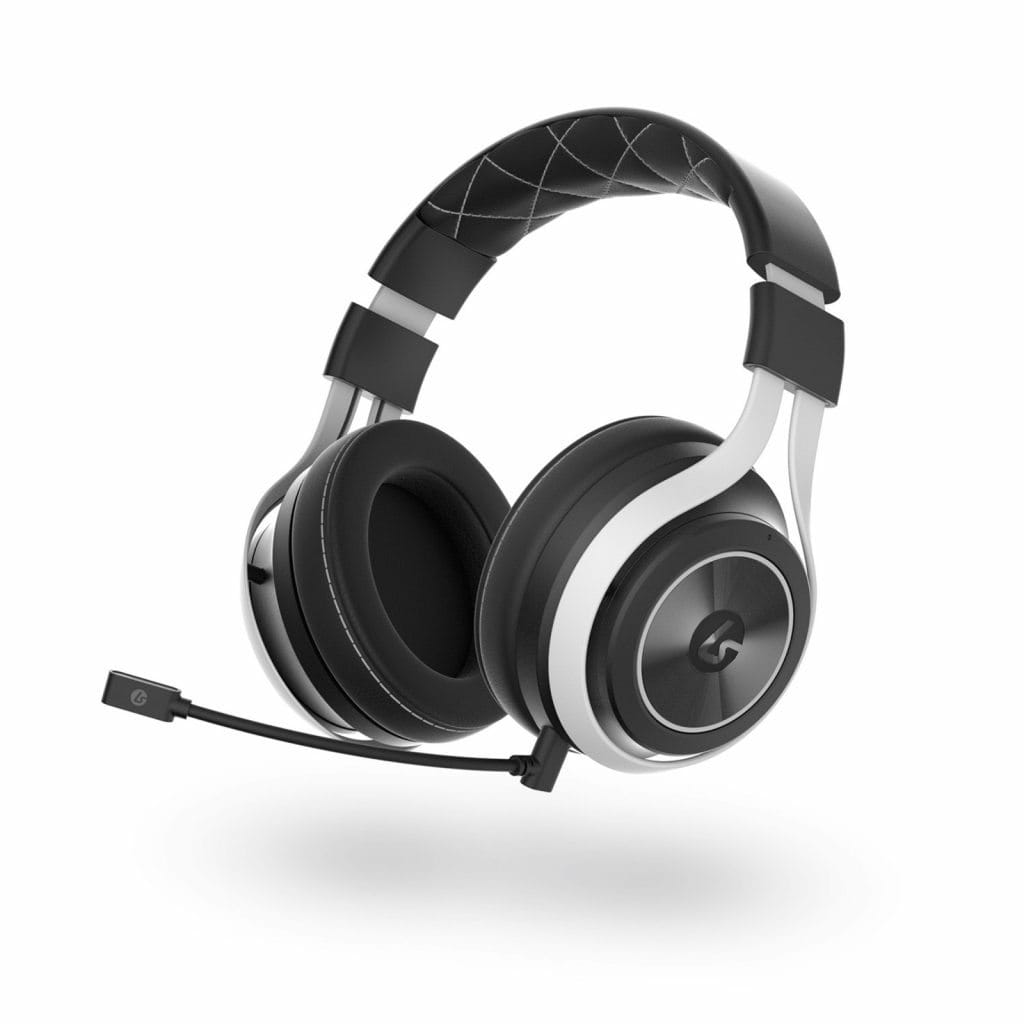 In addition to the direct connect technology, the LS35X boasts a magnitude of technical features designed to offer a premium experience for Xbox gamers. The LS35X uses precision 50mm neodymium drivers to provide exceptionally detailed audio. The LS35X is compatible with Windows Sonic for Headphones surround sound technology, providing exceptionally accurate 3D surround sound when playing on Xbox One Consoles and Windows 10.

The LS35X also features the head tracking technology and is also compatible with Dolby Atmos for Headphones surround sound optional add-on for Xbox One and Windows 10.
Unique to LucidSound, the iconic, intuitive ear-cup control system allows the user to effortlessly adjust the most common controls, never losing focus of the game and eliminating the need to hunt for ungainly rocker switches and buttons. The all-new LS35X includes a new ear-cup design that provides expanded space, resulting in increased comfort and enhanced audio accuracy.
“The LucidSound team has designed the LS35X as a headset for this generation of Xbox players with the most simplistic wireless capability to date,” said Chris Von Huben, CEO of LucidSound. “We believe the Xbox gamer will be blown away by the feature set and quality. This is just the beginning of our announcements for E3 in June and it only gets better.”

Chris Hare
A True Tech Geek at Heart, I Started my life of being a Tech Geek at the age of 5 with the BBC Micro. Went on through most of Nintendo stuff and now a Xbox and PlayStation fan. I also leaked the information about the leaked Hotmail passwords story from October 2009 that went World Wide. I Started writing tech articles at the beginning of 2011, most of my articles are about Android phones and Xbox One and PlayStation 4 and other gaming news. When Chris has free time its with the family.
Previous articleWatch the final trailer for Wonder Women called “Rise of the Warrior”
Next articleWBIE announces The Injustice 2 Championship Series