The LEGO Batman Movie arrives on Digital Download next month

“The LEGO Batman Movie,” arrives onto 4K Ultra HD, 3D, Blu-ray, DVD and VOD on 19th June and Digital Download – on 30th May. The film features Will Arnett who reprises his starring role from “The LEGO Movie,” as the voice of LEGO Batman, aka Bruce Wayne.   The film also features Zach Galifianakis (the “Hangover” films, “Muppets Most Wanted”) starring as The Joker; Michael Cera (TV’s “Arrested Development”) as the orphan Dick Grayson; Rosario Dawson (TV’s “Daredevil”) as Barbara Gordon; and Ralph Fiennes (the “Harry Potter” films) as Alfred. 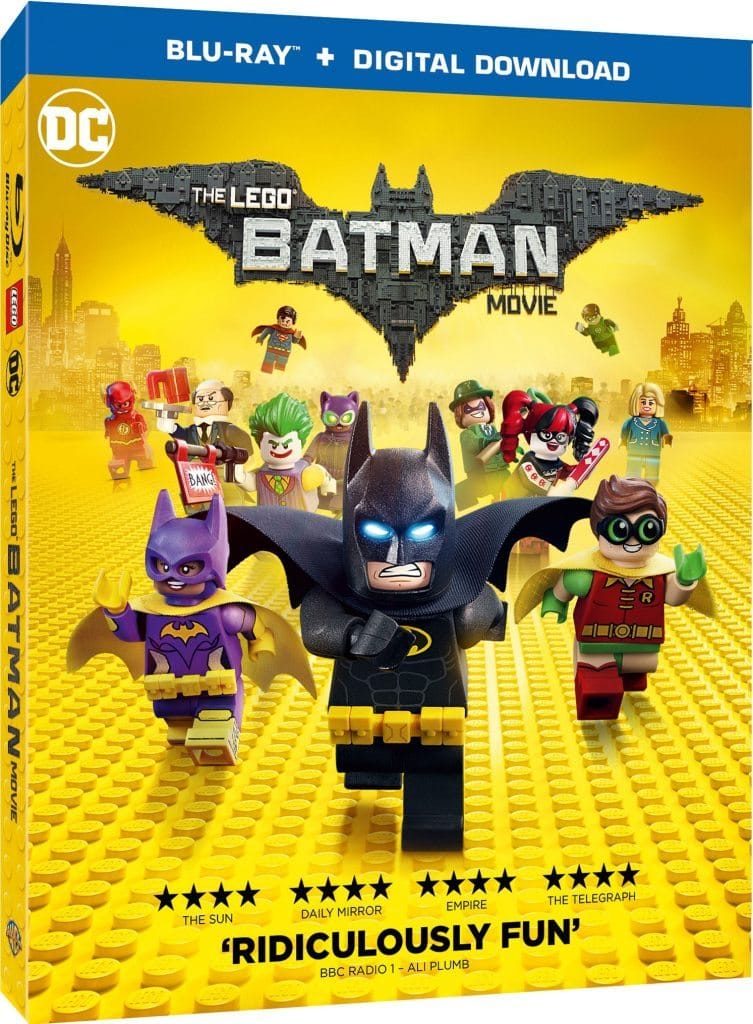 In the irreverent spirit of fun that made “The LEGO Movie” a worldwide phenomenon, the self-described leading man of that ensemble—LEGO Batman—stars in his own big-screen adventure. But there are big changes brewing in Gotham City, and if he wants to save the city from The Joker’s hostile takeover, Batman may have to drop the lone vigilante thing, try to work with others and maybe, just maybe, learn to lighten up.

Chris Hare
A True Tech Geek at Heart, I Started my life of being a Tech Geek at the age of 5 with the BBC Micro. Went on through most of Nintendo stuff and now a Xbox and PlayStation fan. I also leaked the information about the leaked Hotmail passwords story from October 2009 that went World Wide. I Started writing tech articles at the beginning of 2011, most of my articles are about Android phones and Xbox One and PlayStation 4 and other gaming news. When Chris has free time its with the family.
Previous articleGear System detailed in Injustice 2 “Your Battles Your Way” trailer
Next articleNewest Windows 10 Creators Update available now