Today Microsoft has reveal the specs via Digital Foundry for Project Scorpio which will have 12GB of DDR5 RAM, at 6.8GHz with 326 GB/s bandwidth.

As previously known, Scorpio will rock eight CPU cores, but now we have a little more detail. It’s a custom design sporting 2.3GHz, with a 4MB L2 cache. 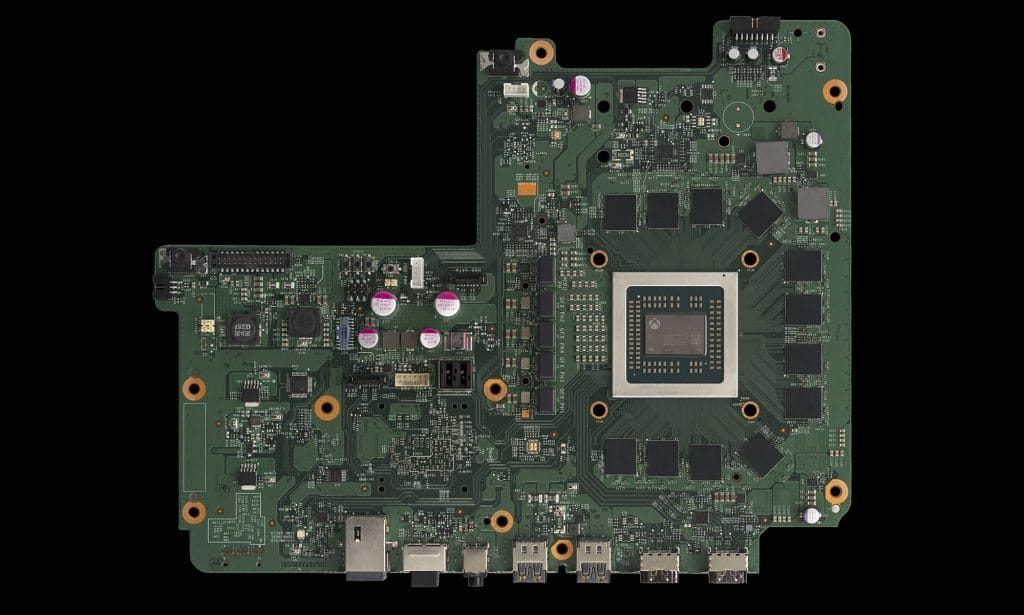 Project Scorpio will achieve SIX TERAFLOPS of GPU power using a customized design, with 1,172 GHz, 40 compute units, while leveraging features from AMD’s Polaris architecture.
As expected, Scorpio will retain the Xbox One S 4K UHD Blu-ray drive.
DF tested a version with a 1 TB HDD, but it’s not yet known if it will come in other configurations.
Scorpio will have both HDMI-in and out, 3x USB 3.0, a SPDIF digital audio port, an IR receiver/blaster, and will support Kinect with a USB adapter.

All pictures and specs are from Eurogamer/Digital Foundry

Digital Foundry stated that the performance of Scorpio is “remarkable,” emphasizing how the Forza Motorsport demo they witnessed achieved True 4K and 60 frames per second (FPS) with a “substantial performance overhead,” which we understand to be around 65 percent. 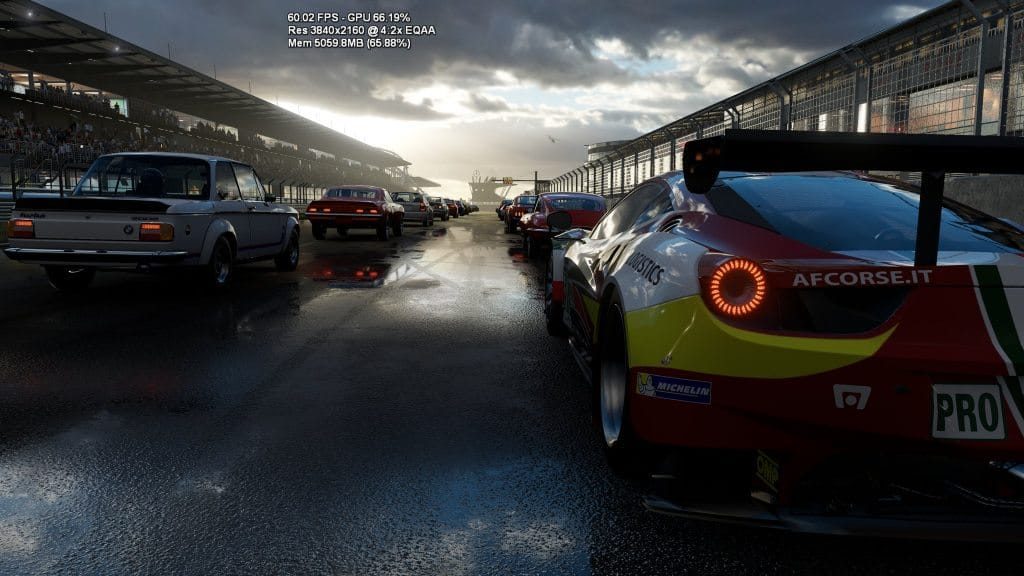 This means that Project Scorpio can achieve a huge amount of graphical improvements out of the box, with room for developers to make additional improvements to shadows, anti-aliasing, draw distance and various other performance-hogging game design aspects.

More information about Project Scorpio coming this E3 in June, with pricing and release date window.

Chris Hare
A True Tech Geek at Heart, I Started my life of being a Tech Geek at the age of 5 with the BBC Micro. Went on through most of Nintendo stuff and now a Xbox and PlayStation fan. I also leaked the information about the leaked Hotmail passwords story from October 2009 that went World Wide. I Started writing tech articles at the beginning of 2011, most of my articles are about Android phones and Xbox One and PlayStation 4 and other gaming news. When Chris has free time its with the family.
Previous articleWin Fortitude Season 2 on Blu-ray
Next articleHere is the list of winners from last night British Academy Games Awards