Win Fantastic Beasts and Where to Find Them Merchandise

FANTASTIC BEASTS AND WHERE TO FIND THEM is an all-new adventure returning us to the wizarding world created by J.K. Rowling.  Starring Eddie Redmayne, Katherine Waterston, Alison Sudol and Dan Fogler, the film arrives on 4K, 3D, Blu-rayTM and DVD 27th March and to celebrate we’re giving you the chance to win a selection of merchandise including a lapel pin, knit scarf, lady’s T-shirt, men’s T-shirt, tote bag and Newt’s wand! 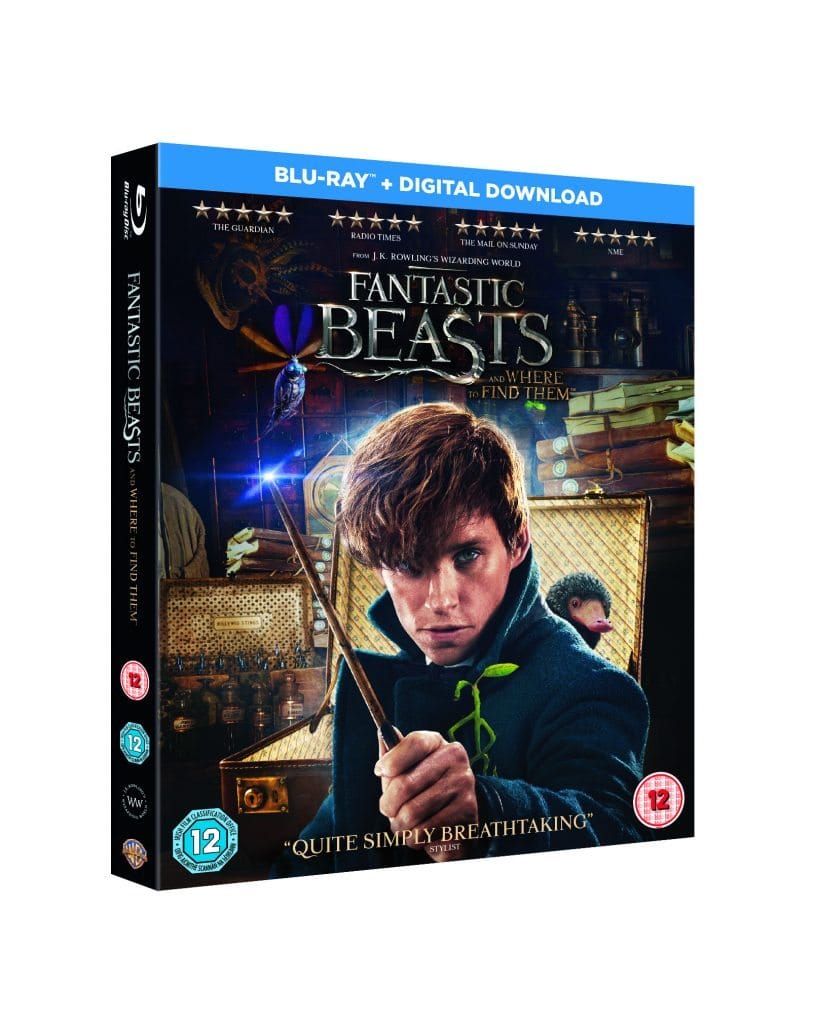 Oscar winner Eddie Redmayne (“The Theory of Everything”) stars in the central role of wizarding world magizoologist Newt Scamander, under the direction of David Yates, who helmed the last four Harry Potter features.

The film opens in 1926 as Newt Scamander has just completed a global excursion to find and document an extraordinary array of magical creatures. Arriving in New York for a brief stopover, he might have come and gone without incident…were it not for a No-Maj (American for Muggle) named Jacob, a misplaced magical case, and the escape of some of Newt’s fantastic beasts, which could spell trouble for both the wizarding and No-Maj worlds.

WIN FANTASTIC BEASTS AND WHERE TO FIND THEM MERCHANDISE

Andrew Edneyhttps://moviesgamesandtech.com
I am the owner and editor of this site. I have been interested in gadgets and tech since I was a little kid. I have also written a number of books on various tech subjects. I also blog for The Huffington Post and for FHM. And I am honoured to be a Microsoft MVP since January 2008 - again this year as an Xbox MVP.
Previous articleMighty Morphin Power Rangers Pint Size Heroes from Funko
Next articleTwo Minute Spoiler Free Review: Fantastic Beasts and Where to Find Them