Want to win a Goji Wireless Bluetooth headset? We’ve teamed up with Nationwide Building Society to give you the chance. 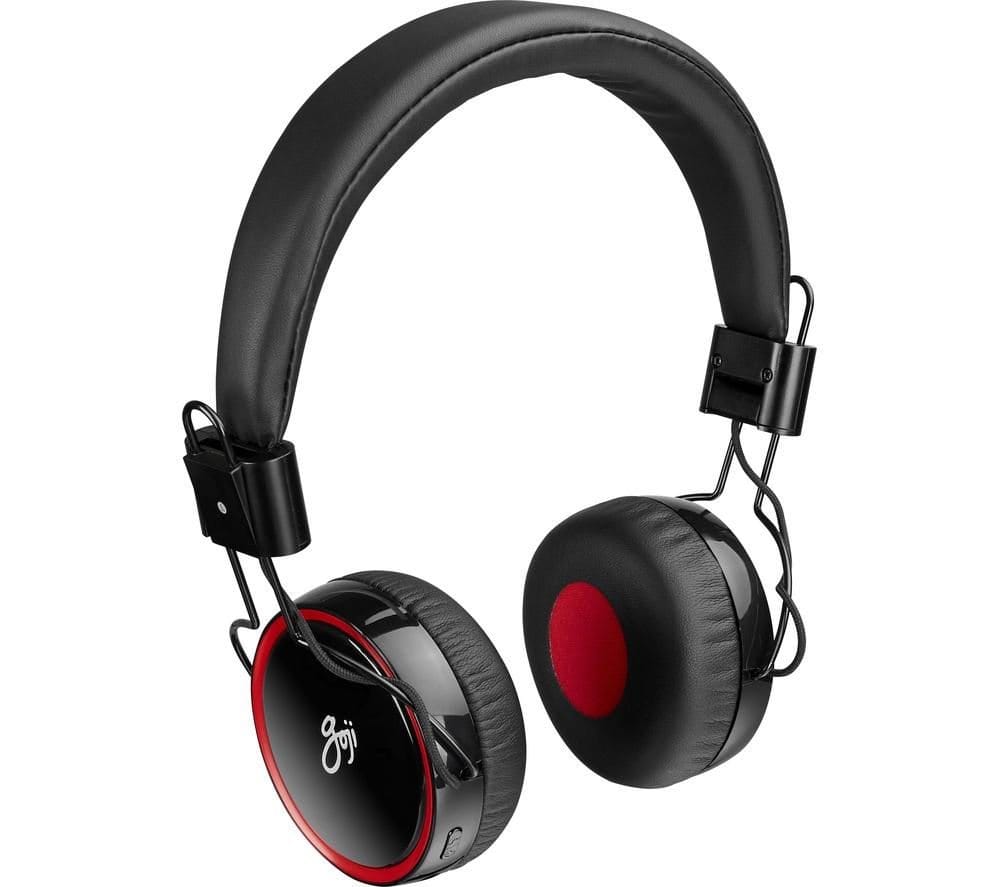 New research from Nationwide Building Society reveals that good money management is one of the most admired (17%) habits Brits have. The study looked at what the nation found to be its best and worst habits and the positive impact that technology has had on these habits forming. According to research, some 56% of Brits claim to have three plus bad habits. Our obsession with our phones has become so irritating that over three quarters (77%) of people hate it more than smoking (38%) and swearing (36%).

Convenience and the ability to self-learn were the top reasons why people felt behaviours became habits, and it can’t be denied that advances in technology has made our lives easier. The top five positive tech habits include shopping online (47%), using mobile banking (38%), checking balances regularly (34%), checking social media everyday (28%), and dual screening – multitasking using two devices (28%). Nationwide believes that technology has contributed to new habit forming in recent times, such as contactless payments, quick balance checks on banking apps and mobile technology such as Apple Pay and Android Pay. These have all given us easier access to our financial information than ever before.

To help celebrate our good tech habits and to experience contactless life like never before, Nationwide are giving away one Goji Wireless Bluetooth headset valued at £49, 00.

These on-ear headphones is compatible with all smartphones, features a microphone and remote & volume control and comes with a detachable cable.

All you have to do to be in with a chance of winning is to enter below:
Win a Goji Wireless Bluetooth headset

The competition is open to anyone in the UK and closes at midnight on Monday 30th January 2017.

Andrew Edneyhttps://moviesgamesandtech.com
I am the owner and editor of this site. I have been interested in gadgets and tech since I was a little kid. I have also written a number of books on various tech subjects. I also blog for The Huffington Post and for FHM. And I am honoured to be a Microsoft MVP since January 2008 - again this year as an Xbox MVP.
Previous articleWin We Sing on PS4
Next articlePreview: Sonic Mania

We have two copies of A Discovery of Witches Season 2 on Blu-ray to give away.
Gaming

BluOS, the premium multi-room music management platform by Lenbrook International, has announced a number of enhancements that will come with today’s release of version 3.14.