Netflix and DreamWorks have just released the official trailer for Voltron: Legendary Defender: Season 2. Premiering on Netflix on January 20th, Season 2 will have 13 episodes. 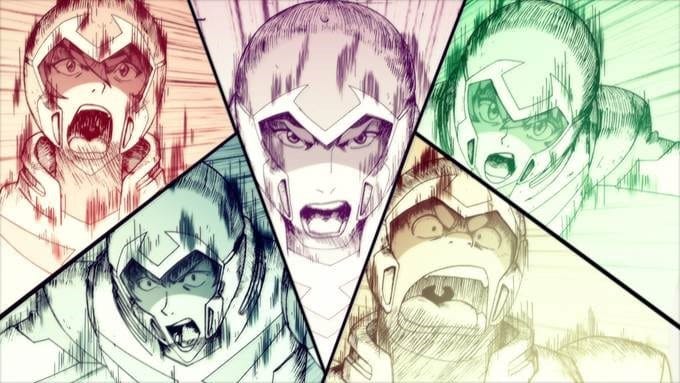 Following the season one cliffhanger, Team Voltron has been scattered throughout the universe in the aftermath of a perilous battle with Zarkon, Haggar and the evil Galra Empire.

Working to bring the lions back together to form Voltron again, the Paladins’ plan to defeat the Galra once and for all takes them across the universe in search of new worlds and unexpected allies. Find out if their plot to take down Zarkon succeeds when Season 2 of DreamWorks Voltron Legendary Defender premieres on Netflix.

Chris Hare
A True Tech Geek at Heart, I Started my life of being a Tech Geek at the age of 5 with the BBC Micro. Went on through most of Nintendo stuff and now a Xbox and PlayStation fan. I also leaked the information about the leaked Hotmail passwords story from October 2009 that went World Wide. I Started writing tech articles at the beginning of 2011, most of my articles are about Android phones and Xbox One and PlayStation 4 and other gaming news. When Chris has free time its with the family.
Previous articleExperience Resident Evil 7 in London like no other
Next articleWhat happens when you have a cat and a sniper in Ghost Recon Wildlands?