Sega 3D Classics Collection out now for the 3DS

With SEGA 3D CLASSICS COLLECTION now out in Europe physically and digitally on eShop! A compilation of nine SEGA titles from the SEGA Mega Drive, GigaDrive & Master System all bundled into one package! These retro classics have all been beautifully remastered in stereoscopic 3D with some all new features too. 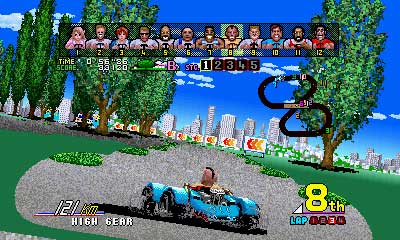 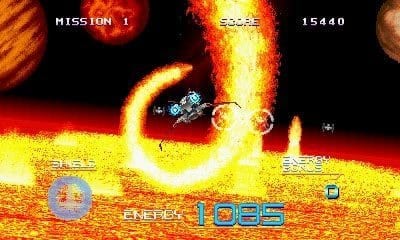 SEGA 3D CLASSICS COLLECTION is out now exclusively for the Nintendo 3DS in physical and digital format.

Chris Hare
A True Tech Geek at Heart, I Started my life of being a Tech Geek at the age of 5 with the BBC Micro. Went on through most of Nintendo stuff and now a Xbox and PlayStation fan. I also leaked the information about the leaked Hotmail passwords story from October 2009 that went World Wide. I Started writing tech articles at the beginning of 2011, most of my articles are about Android phones and Xbox One and PlayStation 4 and other gaming news. When Chris has free time its with the family.
Previous articleGet your Lego Bricks ready for The LEGO Batman Movie
Next articleMoto Racer 4 is out now for PS4/Xbox One and PC