Watch the brand new teaser trailer for “Wonder Woman” to be released in cinemas next summer when Gal Gadot returns as the title character in the epic action adventure from director Patty Jenkins.  Before she was Wonder Woman, she was Diana, princess of the Amazons, trained to be an unconquerable warrior. 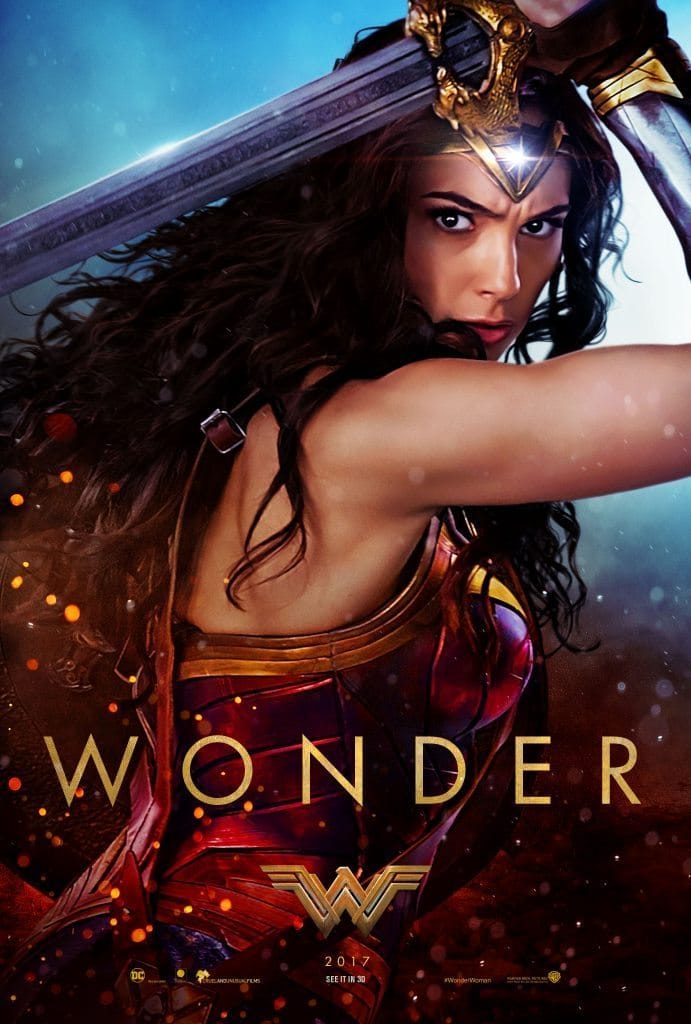 Raised on a sheltered island paradise, when an American pilot crashes on their shores and tells of a massive conflict raging in the outside world, Diana leaves her home, convinced she can stop the threat.  Fighting alongside man in a war to end all wars, Diana will discover her full powers…and her true destiny. 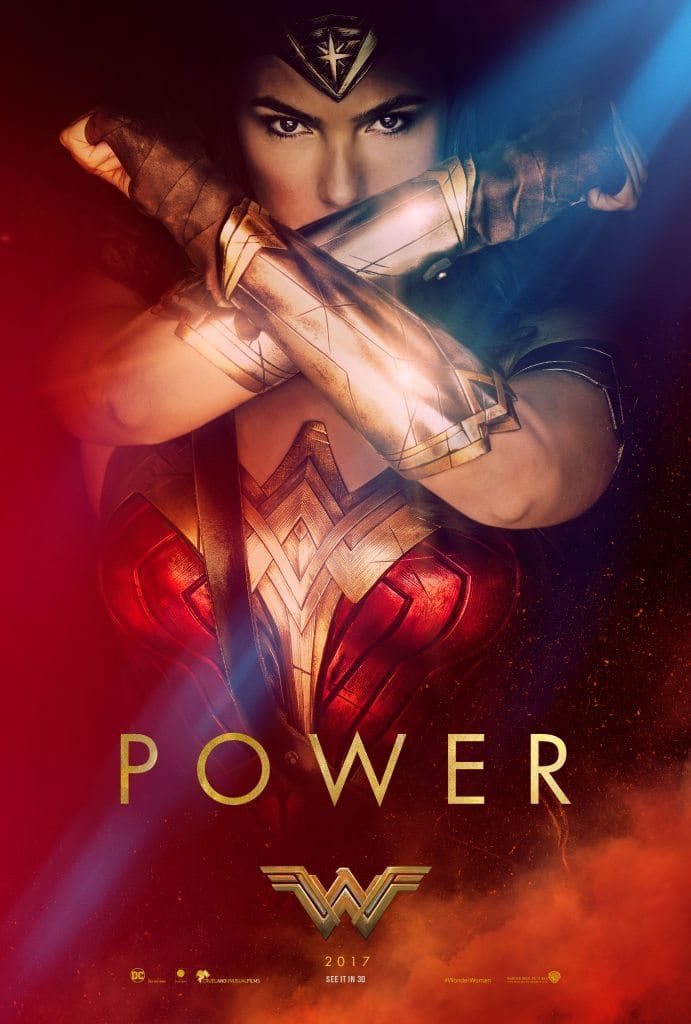 Chris Hare
A True Tech Geek at Heart, I Started my life of being a Tech Geek at the age of 5 with the BBC Micro. Went on through most of Nintendo stuff and now a Xbox and PlayStation fan. I also leaked the information about the leaked Hotmail passwords story from October 2009 that went World Wide. I Started writing tech articles at the beginning of 2011, most of my articles are about Android phones and Xbox One and PlayStation 4 and other gaming news. When Chris has free time its with the family.
Previous articleReview: Mega Man X
Next articlePlayStation 4 Pro launch titles revealed

Scott Pilgrim vs. the World: The Game is finally...
Read more