GAME Retail have today confirmed it will host a number of virtual reality demos in partnership with Sony Interactive Entertainment UK ahead of the official launch of the PlayStation VR on Thursday 13th October.

Starting on Saturday 1st October, GAME will extend the recently announced “The Future of Play Tour” in six of its stores allowing you to truly ‘Live the Game’. To book a demo slot visit ww.trypsvr.com, players must be 12yrs or over. For players who aren’t able to book a slot, there will be limited, additional opportunities to try PSVR in store without a booking. 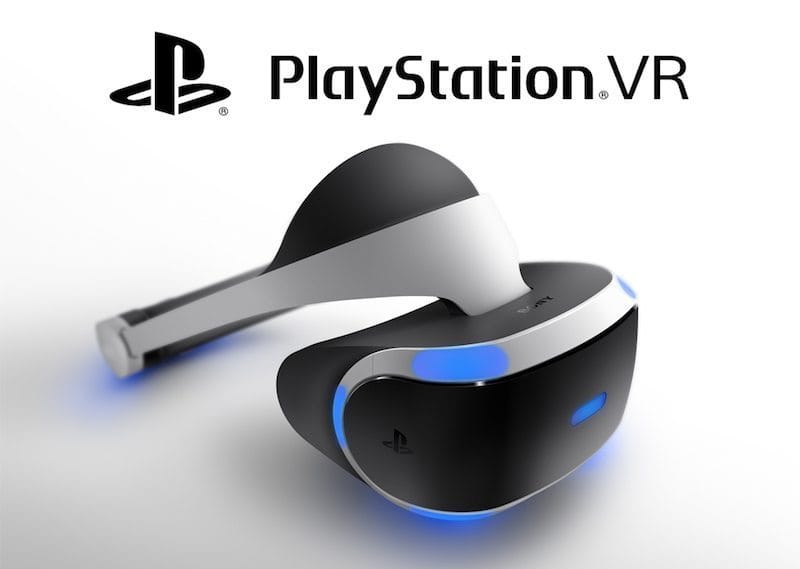 Guy Lister, COO at GAME, said: “We know that UK gamers are desperate to get their hands on virtual reality and they will be able to do that with PS VR at GAME! 2016 is the year of VR and this is technology that has to be experienced to be believed. Our expert store teams can help advise on set-up and offer the best finance and trade in package to save you money. GAME is the only place for gamers to get into VR.”

Demos will be available at the following GAME stores ahead of the launch on Thurs 13th October:

Chris Hare
A True Tech Geek at Heart, I Started my life of being a Tech Geek at the age of 5 with the BBC Micro. Went on through most of Nintendo stuff and now a Xbox and PlayStation fan. I also leaked the information about the leaked Hotmail passwords story from October 2009 that went World Wide. I Started writing tech articles at the beginning of 2011, most of my articles are about Android phones and Xbox One and PlayStation 4 and other gaming news. When Chris has free time its with the family.
Previous article10 things you probably didn’t know about The Walking Dead
Next articleHive announces two new bulbs and more to help light up your life