Andrew Hewson, founder of Hewson Consultants Ltd, one of the pioneering names of the UK games industry, is delighted to present Hyper Sentinel – a retro inspired shoot ‘em up delivering classic arcade action for iOS devices and PC. 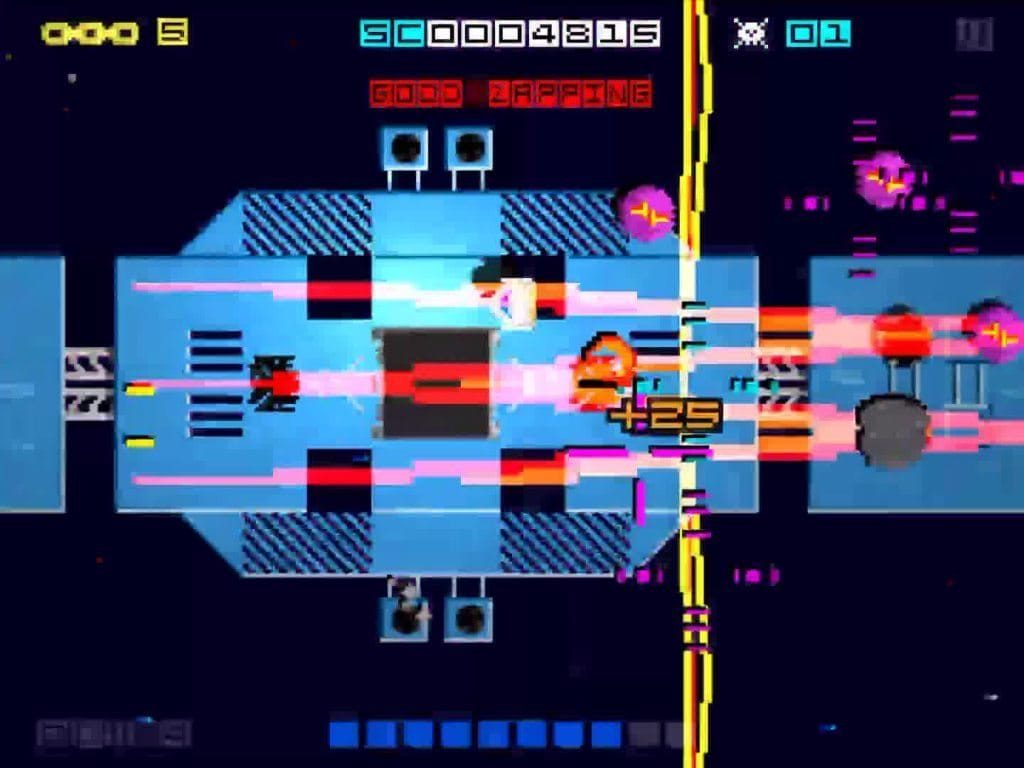 Created by indie developer Jonathan Port, Hyper Sentinel will launch with a playable demo on Kickstarter this Friday 1st July, with the initial goal to bring the game to PC and iOS. Stretch goals include additional platforms, such as Android and console release, and exciting new features including ship & level editors and retro platform specific colour palettes. Available to play now on iOS (iPhone, iPad and AppleTV), the demo includes an innovative developer feedback system called 2Cents, which allows players to communicate with the developer directly from the game. 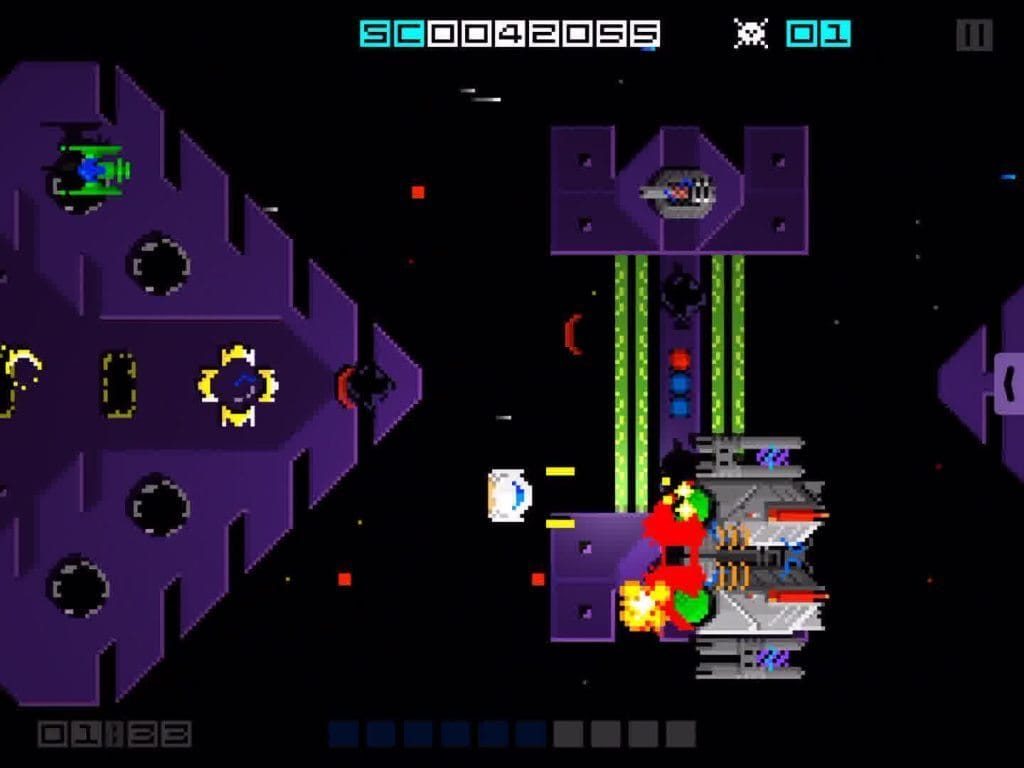 Andrew Hewson, Founder and Chairman of Hewson Consultants Ltd said, “When we met Jonathan Port for the first time, we thought – hugely talented coder, fantastic game, it’s just like the old days! It was immediately clear that Hyper Sentinel was a perfect fit for Hewson Consultants to publish for the world to enjoy”
Rob Hewson, CEO & Creative Director of Hewson Consultants Ltd continued, “Our ambition is to become ‘the’ retro games label, and Hyper Sentinel is the perfect launch pad. The partnership with Four5Six Pixel allows Jonathan to focus on creating the best game possible while we amplify its opportunity in the marketplace with the support of our fantastic retro gaming community.” 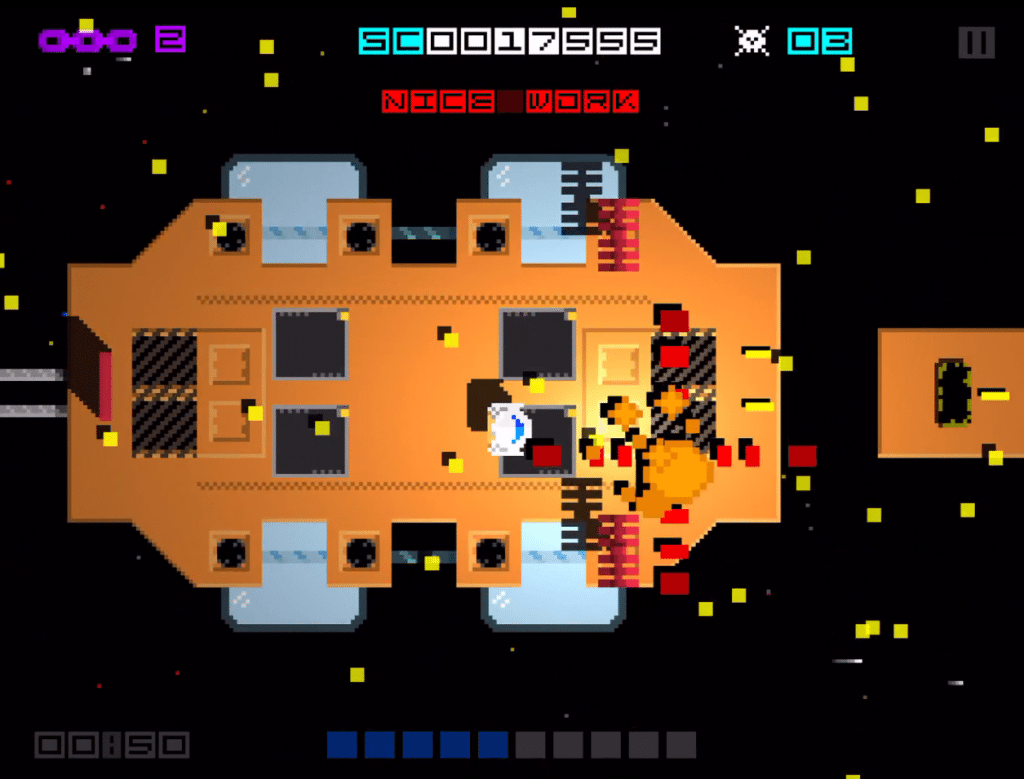 Jonathan Port, Founder of Four5Six Pixel commented, “I spent my childhood playing games published by Andrew Hewson and it’s fantastic to think that Hyper Sentinel will now stand alongside fondly remembered classics. I’m very proud of my game, and I can’t wait for people to get their hands on it”. Other features of Hyper Sentinel include:

Chris Hare
A True Tech Geek at Heart, I Started my life of being a Tech Geek at the age of 5 with the BBC Micro. Went on through most of Nintendo stuff and now a Xbox and PlayStation fan. I also leaked the information about the leaked Hotmail passwords story from October 2009 that went World Wide. I Started writing tech articles at the beginning of 2011, most of my articles are about Android phones and Xbox One and PlayStation 4 and other gaming news. When Chris has free time its with the family.
Previous articleThe Division expansion 1 “Underground” out now for Xbox One/PC
Next articleBioShock: The Collection coming this Sept for PS4/PC/Xbox One