Square Enix appeared at the Xbox Media Briefing today to show off Final Fantasy XV playing on the Xbox One. The gameplay demo showed the protagonists battling a gigantic titan, before being interrupted by an opposing army for a large-scale three-way battle. 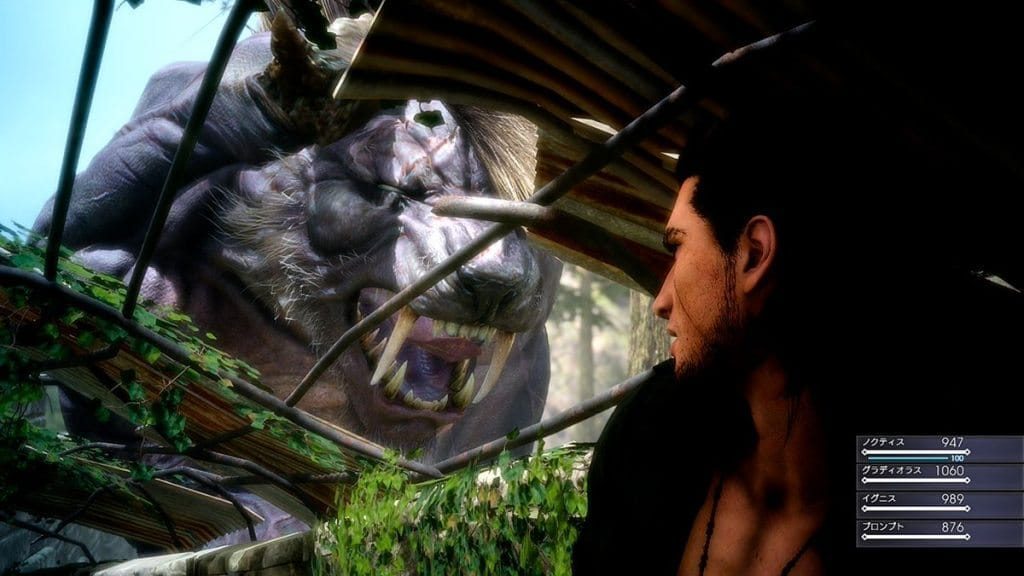 The extended look at the battle system promised more fluid action than many Final Fantasy games, looking like it took cues from the Lightning series in Final Fantasy XIII.

Chris Hare
A True Tech Geek at Heart, I Started my life of being a Tech Geek at the age of 5 with the BBC Micro. Went on through most of Nintendo stuff and now a Xbox and PlayStation fan. I also leaked the information about the leaked Hotmail passwords story from October 2009 that went World Wide. I Started writing tech articles at the beginning of 2011, most of my articles are about Android phones and Xbox One and PlayStation 4 and other gaming news. When Chris has free time its with the family.
Previous articleE3 2016: The next Forza game is Forza Horizon 3
Next articleE3 2016: Xbox announces Xbox One S and Project Scorpio coming Xmas 2017