Zappar brings AR and VR creation to the masses with ZapWorks

Zappar, a leader in augmented reality (AR), has launched a comprehensive set of augmented reality and virtual reality creation tools called ZapWorks at Augmented World Expo. The suite is designed to let digital creatives author the best, snackable and immersive AR/VR content experiences in the market.

ZapWorks has been in development for more than five years, and was originally built to meet Zappar’s own need for powerful AR creation tools, as the company created world-leading AR campaigns for partners like Rovio/Angry Birds, Coca-Cola, PEZ and Warner Bros. 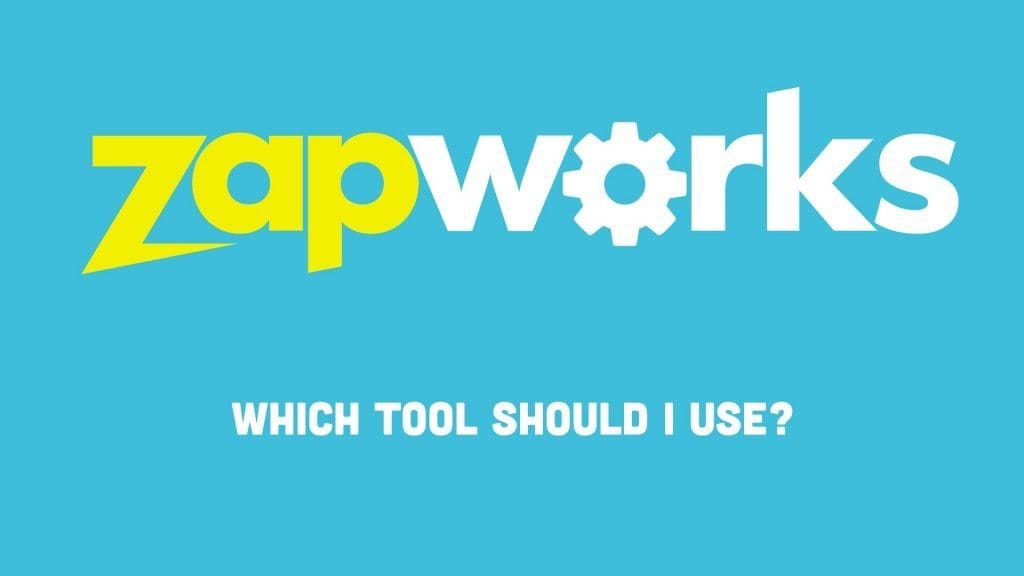 “Worldwide, we’ve made thousands of bite-sized AR experiences for hundreds of brands over the past five years, using our proprietary authoring tools to help partners engage with their audience on mobile and sell more product,” said Caspar Thykier, co-founder and CEO of Zappar. “Instead of keeping the tools to ourselves, and in line with our mission to truly democratize AR for the first time, we’re setting the full suite loose through ZapWorks—re-imagining what’s possible on the mobile canvas as we begin to not only look at our phone screens, but see through them. We’re delighted to announce that with ZapWorks, those experiences can now extend beyond AR to creating short form VR content as well. This is a game-changer.”

Key ZapWorks features include:
• Fully vertically integrated tools provide a single user interface for creating and distributing content and gathering analytics
• Tiered, per-seat subscription with unlimited free zapcodes
o Basic seat: £30 per month, allows users to manage codes and use the Widgets and Designer tools
o Pro seat: £90 per month, access to the entire suite, including ZapWorks Studio, which allows users to build more advanced AR and VR experiences
• Unparalleled feature set for creating short-form content, including AR, VR, 3D model support, JavaScript actions, and single-click previewing and publishing
• Uniquely, gives the ability to publish VR content over the air without creating a stand-alone app and enduring the hassle of app store submission processes
In addition to augmented reality creation, ZapWorks supports the creation of virtual reality experiences for devices such as Google Cardboard, aligning with the company’s and experts’ belief that the two technologies will increasingly be presented together.

“ZapWorks was used to create the fantastic AR experiences on our dispensers tied to the Angry Birds Action! game,” said Gabriele Hofinger, Head of Marketing, PEZ International. “We pride ourselves on being the pioneer of interactive candy, so it’s a natural next step to move into AR and add another layer of interactivity for our customers. What Zappar is doing with these tools will really bring this tech to bear in the marketplace.”

Chris Hare
A True Tech Geek at Heart, I Started my life of being a Tech Geek at the age of 5 with the BBC Micro. Went on through most of Nintendo stuff and now a Xbox and PlayStation fan. I also leaked the information about the leaked Hotmail passwords story from October 2009 that went World Wide. I Started writing tech articles at the beginning of 2011, most of my articles are about Android phones and Xbox One and PlayStation 4 and other gaming news. When Chris has free time its with the family.
Previous articleWin a TP-Link RE450 AC1750 Wi-Fi Range Extender
Next articleMinecraft: Story Mode – A Telltale Games Series’ Episode 6 Trailer