Here is first look at Doctor Strange, the forthcoming film about the lesser-known Marvel character (28th October in the UK, 4th November in USA). 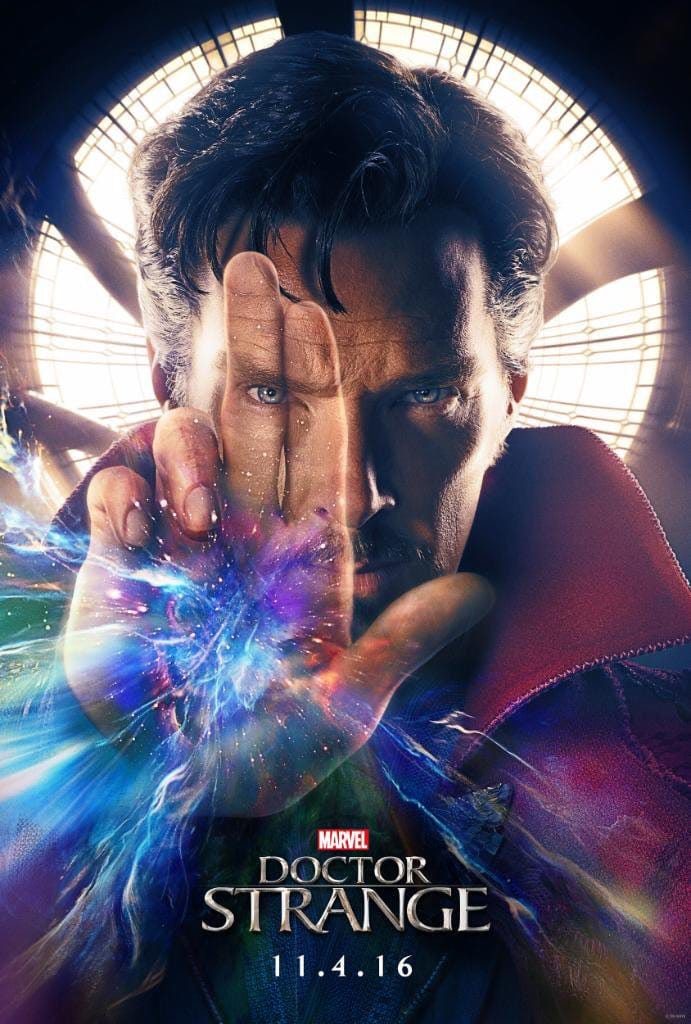 Benedict Cumberbatch (Doctor Strange) will play the eponymous doctor, an eminent neurosurgeon whose life is shattered after a car accident. He sets out on a globe-crossing journey to “find himself,” as it were, upon which he encounters a mystic known as the Ancient One (a bald Tilda Swinton).

The trailer is vague with regard to specific plot points but vivid in its imagery we see a bearded Cumberbatch against the colourful backdrop of Southeast Asia and India and a city that looks like Hong Kong, images that skew towards the surreal.

Chris Hare
A True Tech Geek at Heart, I Started my life of being a Tech Geek at the age of 5 with the BBC Micro. Went on through most of Nintendo stuff and now a Xbox and PlayStation fan. I also leaked the information about the leaked Hotmail passwords story from October 2009 that went World Wide. I Started writing tech articles at the beginning of 2011, most of my articles are about Android phones and Xbox One and PlayStation 4 and other gaming news. When Chris has free time its with the family.
Previous articleReview: Sadame
Next articleNew trailer for Call of Duty: Black Ops 3 Eclipse