You may not of heard of Lucid Sound headsets just yet in the UK £129/€179/$149.99 already out in the US with Europe at the beginning of April, but you going to hear them very soon Lucid Sound is founded by Triton founder Chris Von Huben. 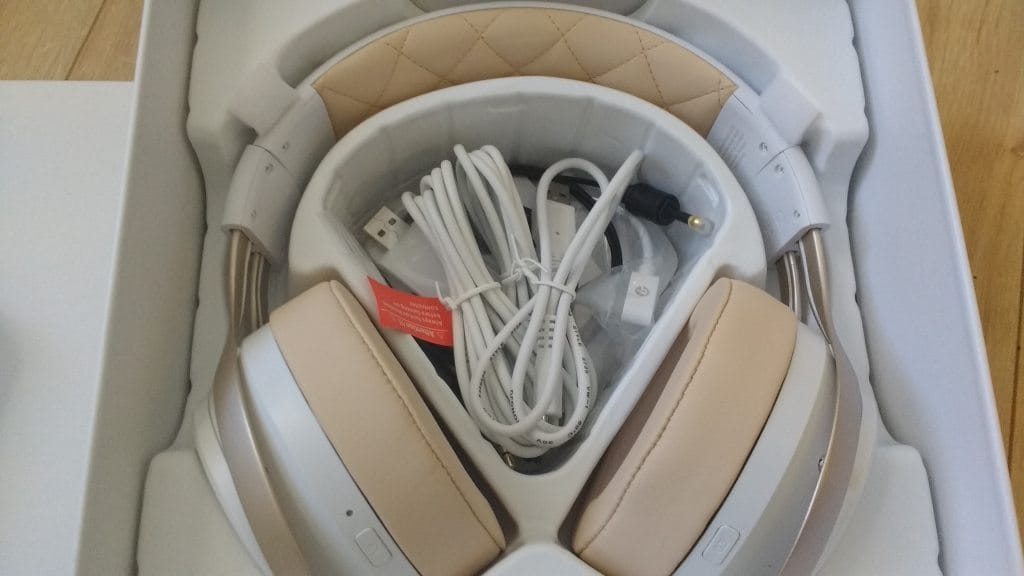 Announced at the year CES 2016, the LS30 just coming to market in Europe, every detail of the LS30 was developed with gamers in mind, with a focus on an innovative interface, ultimate comfort, solid construction, and something yet to be seen in a gaming headset incredible style. 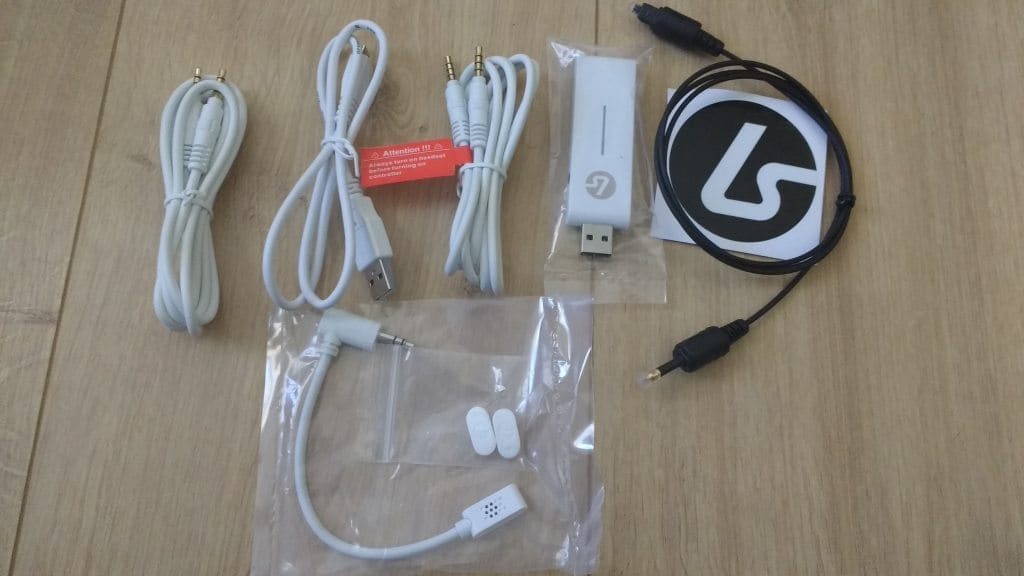 With advanced 2.4GHz uncompressed wireless technology provides the best possible sound quality and proprietary channel-hopping technology for interference-free audio. The LS30 also works as a passive headset via the 3.5mm cable with music devices and can be used for calls on smartphones using either the detachable boom mic or the integrated mic.

The headset ear cups on the LS30 are full ear surround cups, with thick enough padding that my ears didn’t come into contact with the headphones at all. Outside of each ear cup, the large circle design in the centre acts as a button to mute game or the chat audio. 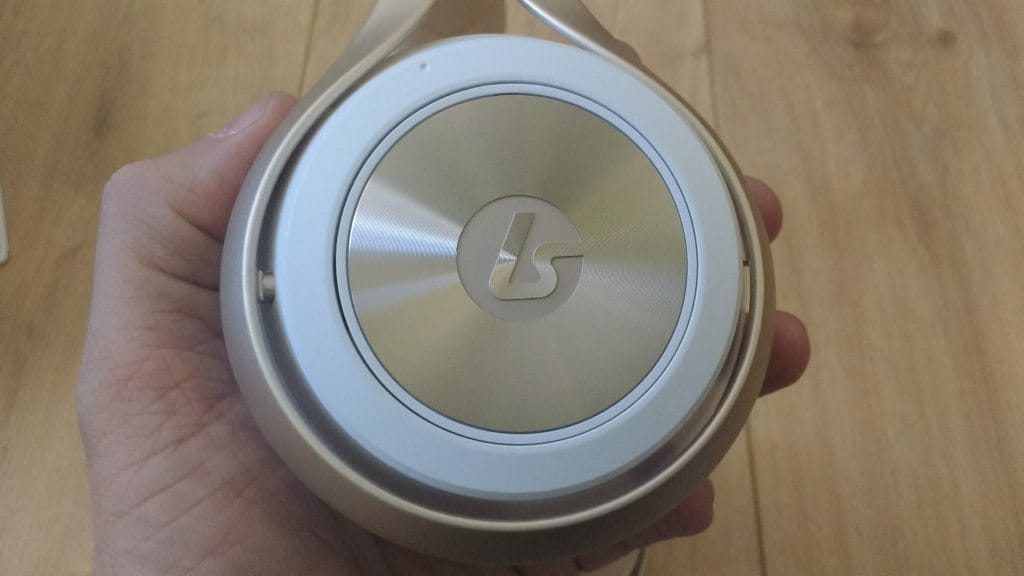 With the circle surrounding that is a volume dial to manually reduce or increase game or chat audio independently from the LS30 headset. 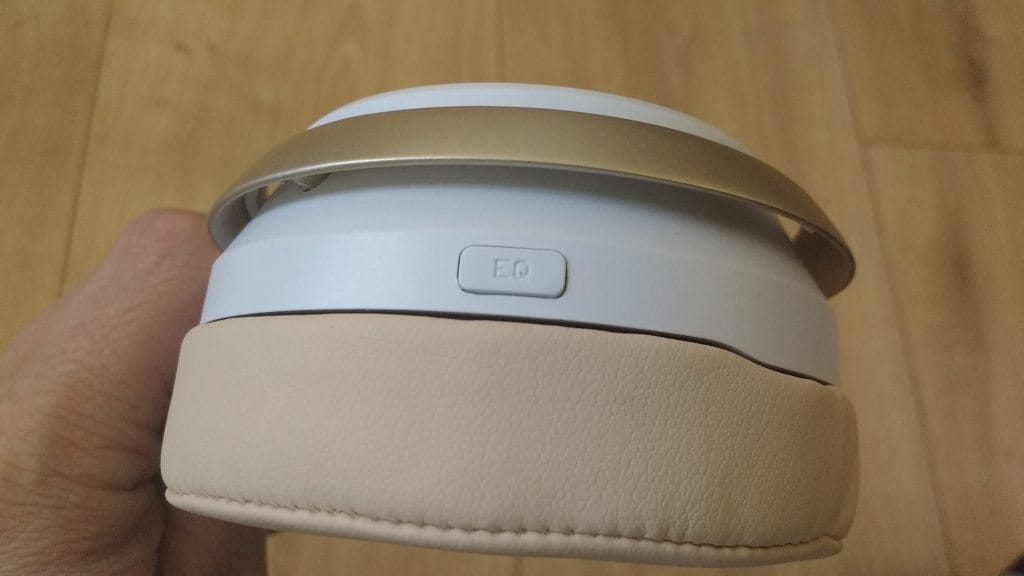 It also features an EQ button to switch from Standard, Bass Boost, and Treble Boost, a power button, a charging port, a standard headphone socket, and a socket for an inline mic. Everything about wearing and operating the headset is well-handled. 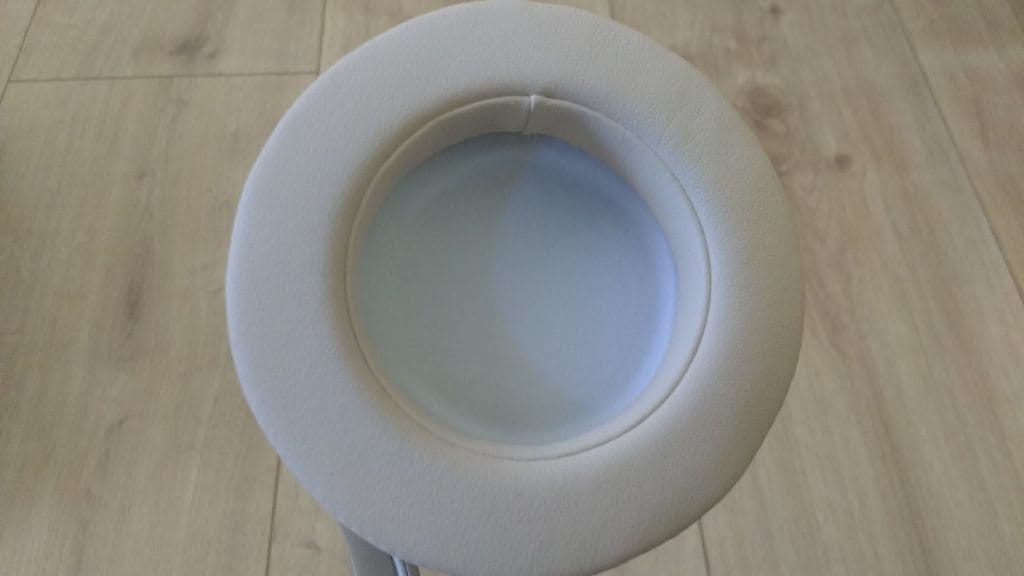 The headset ear cups were comfortable to wear for large amounts of time, with the audio controls on the headset easy to operate by touch alone. 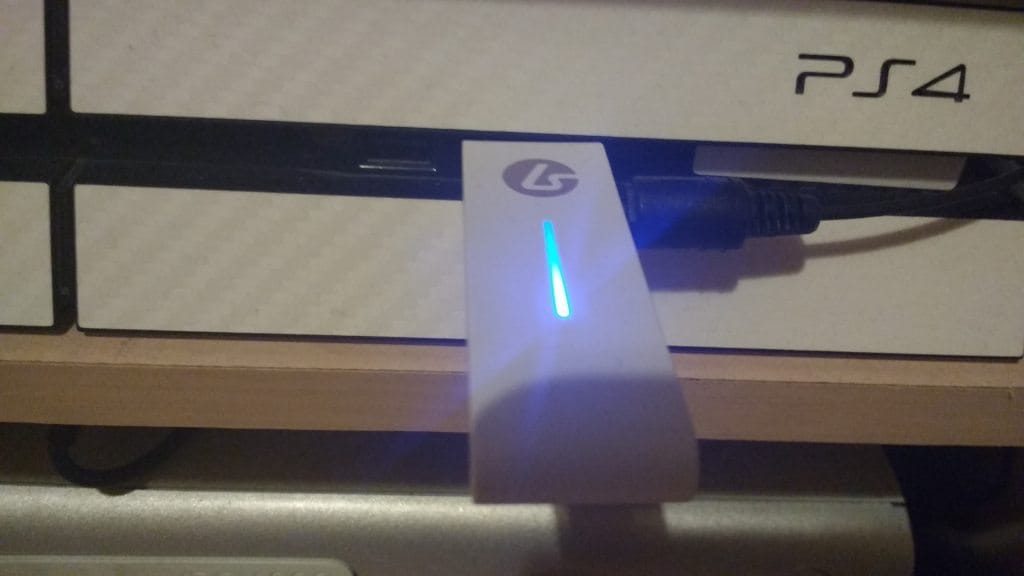 The headset can be used wirelessly using the included USB dongle, which is very easy to plug in and enjoy on PC. For console players wanting wireless audio, you’ll have to use a little different solution of running an optical cable from your console into the USB dongle. While I was initially concerned about this setup, there was no perceptible lag or loss in quality. 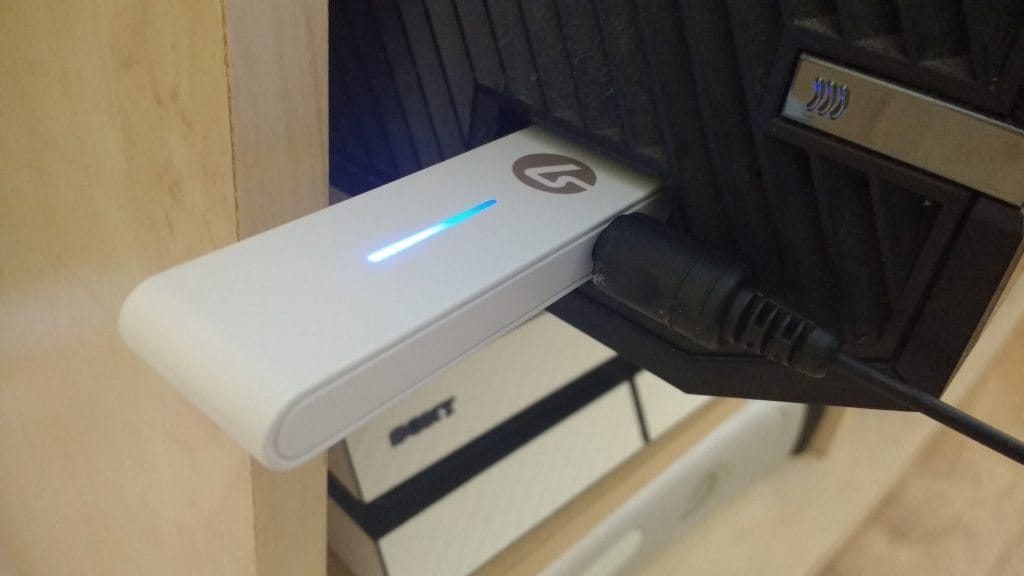 Here is how you setup for Xbox One and PS4 setup

The headphone design has quickly become almost as important as sound quality for gaming headsets now days. With high end headphones are often sleek and stylish design, the LS30 gaming headsets have a style that’s all their own.

With a world that’s it filled with gaming peripherals of all different types, trying to find a headset that hits all of the major features without sacrificing in its design can be a big task. With Lucid Sound might be a new name in the headphone game, but if my two weeks spent with the LS-30s is anything to go by, they’ll be here to stay.

If you are a gamer you will be pleased to find that the LS-30s are comfortable to wear for long periods of time, with very good bass response and with excellent directional sound. The mic (as well as independent chat/game volume controls) also works well, and the universal wired/wireless compatibility is fantastic.

The wireless range on the headset is impressively large, and the 15 hour battery life on the headset should be more than enough for the longest gaming sessions. As for audio quality, the LS30 has a surprisingly wide audio range, with impressively rich bass on its standard EQ. The headset held up equally well with multi-layered audio mixed music, as well as combat-heavy gaming, “you ears are made for the LS30“.

Even, when you’re not gaming, the LS30s should also serve you very well as an normal pair of headphones especially from a design perspective. Just take the mic off and the LS-30s wouldn’t look out of place on the train during your daily travel.

Chris Hare
A True Tech Geek at Heart, I Started my life of being a Tech Geek at the age of 5 with the BBC Micro. Went on through most of Nintendo stuff and now a Xbox and PlayStation fan. I also leaked the information about the leaked Hotmail passwords story from October 2009 that went World Wide. I Started writing tech articles at the beginning of 2011, most of my articles are about Android phones and Xbox One and PlayStation 4 and other gaming news. When Chris has free time its with the family.
Previous articleReview: Wondershot
Next articleTop Tech from Birmingham, Times Gone By