We got to play a few hours of Ubisoft’s forthcoming game Far Cry Primal and so here is the first 15 minutes of gameplay for you. 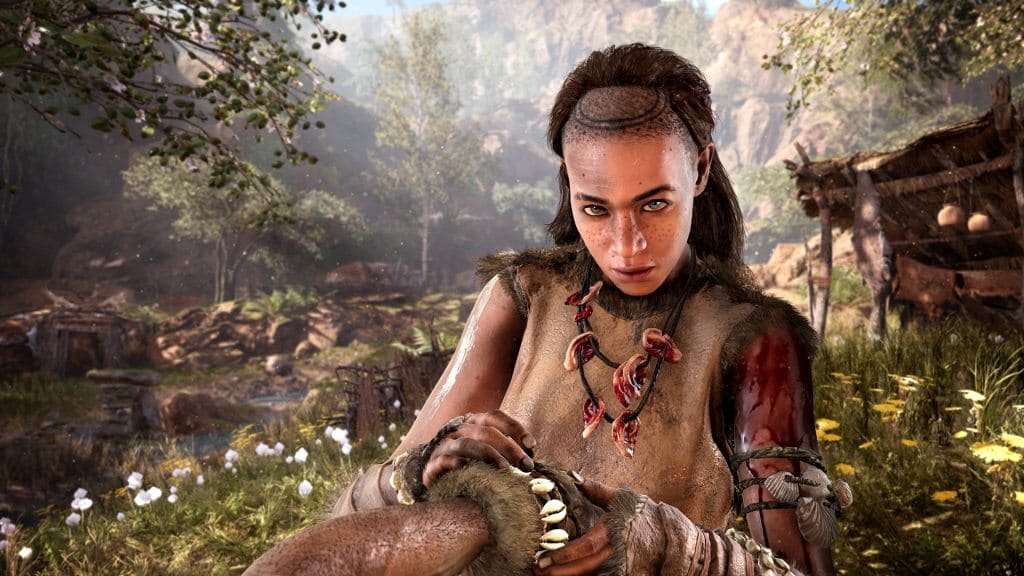 Far Cry Primal brings players back to the Stone Age, a time of extreme danger and limitless adventure, when giant mammoths and sabretooth tigers ruled the Earth, a time when humans were not at the top of the food chain but were fighting to climb it. As the last survivor of his hunting group, the player will learn to craft a deadly arsenal, fend off fierce predators, and outsmart enemy tribes to conquer the land of Oros and become the Apex Predator.

So here is the first 15 minutes of the game, captured from the PS4 version. The build is a pre-release beta version:

Far Cry Primal will be released on February 23rd on Xbox One, PlayStation 4 and PC.

Are you going to play it? Let us know by leaving a comment below.

Andrew Edneyhttps://moviesgamesandtech.com
I am the owner and editor of this site. I have been interested in gadgets and tech since I was a little kid. I have also written a number of books on various tech subjects. I also blog for The Huffington Post and for FHM. And I am honoured to be a Microsoft MVP since January 2008 - again this year as an Xbox MVP.
Previous articleRevolution: the 25th Anniversary Collection coming to PC in March
Next articleNew Screenshots of Dark Souls 3 From Software