Today Microsoft has announced the new backwards compatible of Xbox 360 games for the Xbox One, owners can now play 10 more games this month on the Xbox One. The new list includes The Witcher 2: Assassins of Kings which will be free to download for both Xbox 360 and Xbox One owners in U.S., Canada, United Kingdom, France and Germany until 5th Feb (was free in January 2015 for Games for Gold). 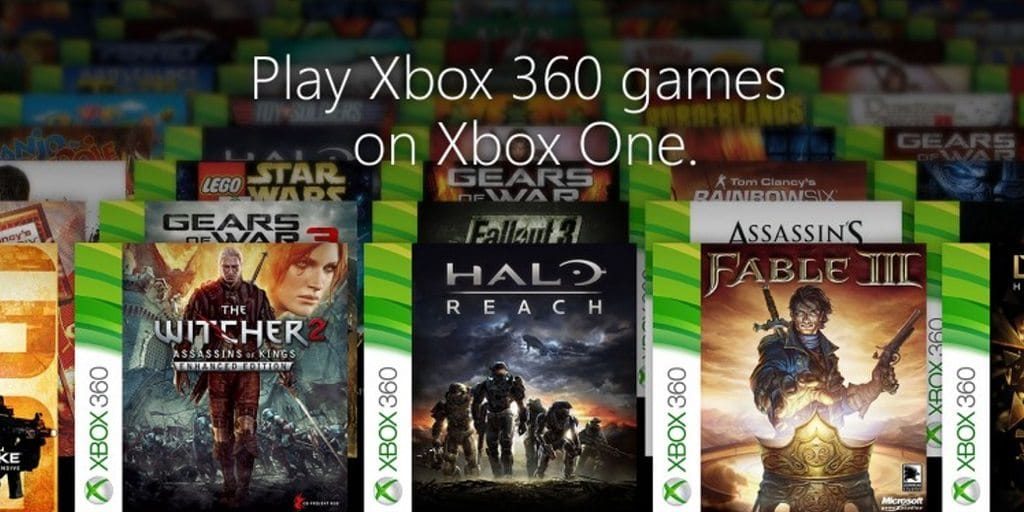 Here is the new Xbox 360 list games that can be played on the Xbox One:

Microsoft also today announced a little change in how they will be adding new Xbox 360 games to the Xbox One backwards compatibility list from now on:

“Starting today, we’ll release titles as they become available, rather than a set monthly launch date. What this means for you is that you won’t have to wait to find out the latest titles; we’ll release whatever is available, when they’re available, once each title has received the engineering and publisher stamp of approval.”

Chris Hare
A True Tech Geek at Heart, I Started my life of being a Tech Geek at the age of 5 with the BBC Micro. Went on through most of Nintendo stuff and now a Xbox and PlayStation fan. I also leaked the information about the leaked Hotmail passwords story from October 2009 that went World Wide. I Started writing tech articles at the beginning of 2011, most of my articles are about Android phones and Xbox One and PlayStation 4 and other gaming news. When Chris has free time its with the family.
Previous articleFar Cry Primal: ‘King of the Stone Age’ Trailer
Next articleStick Tennis Tour slams out for iOS and Android