Disney Interactive and Lucasfilm today revealed new characters – Poe Dameron and Kylo Ren playable in the Star Wars: The Force Awakens Play Set, the third Star Wars Play Set to be released for Disney Infinity 3.0: Play Without Limits. The Play Set pack will include Finn and Rey character figures and will be released on 18th December. 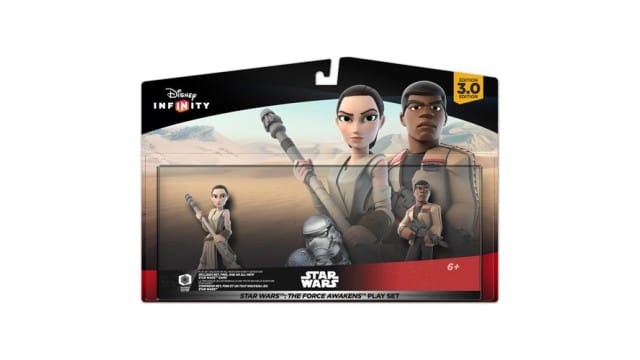 “When Star Wars: The Force Awakens is in cinemas 17th December in the UK, the Disney Infinity Play Set will be the only game where fans of all ages will be able to experience key moments from the film,” said Ada Duan, Vice President, Lucasfilm Digital Business & Franchise Management. “Lucasfilm worked closely with Disney Interactive to develop a fun experience for kids and families who are just getting to know these new Star Wars characters and stories. 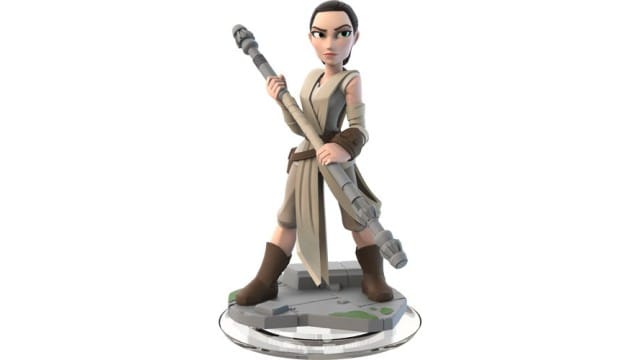 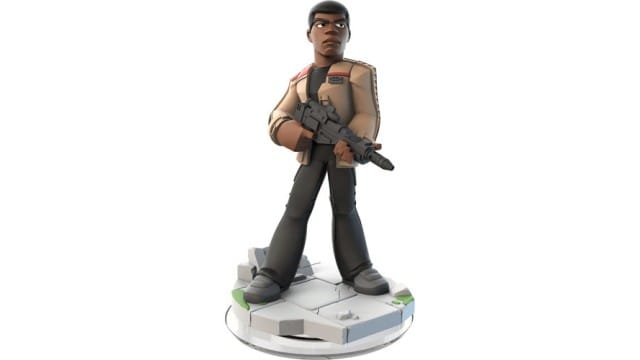 In Star Wars: The Force Awakens Play Set, players will travel to a galaxy far, far away alongside new heroes and old friends in search for a much-needed ally. Playable characters include Finn, a soldier on a path to adventure and danger, and Rey, a true survivor who is resourceful and capable. Both will join Poe Dameron, the trusted pilot of the Resistance who uses his expert flying skills to travel the galaxy, and Kylo Ren, an enforcer for the First Order who terrorises the galaxy with devious acts. 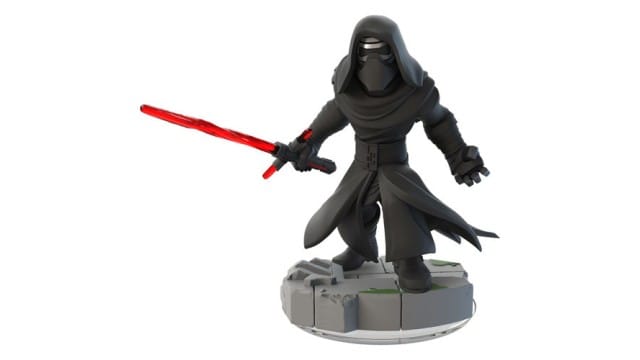 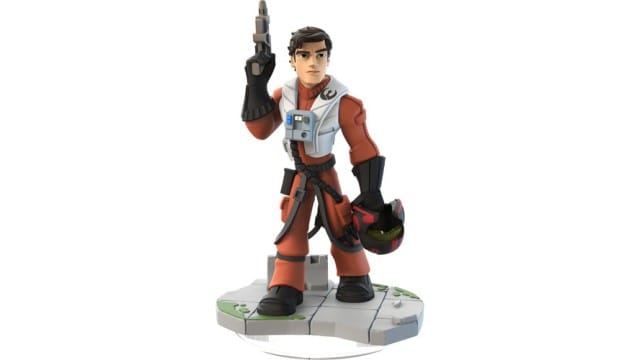 The Star Wars: The Force Awakens Play Set, Poe Dameron and Kylo Ren figures, and Power Disc Pack will be available for pre-order in the UK soon.

Chris Hare
A True Tech Geek at Heart, I Started my life of being a Tech Geek at the age of 5 with the BBC Micro. Went on through most of Nintendo stuff and now a Xbox and PlayStation fan. I also leaked the information about the leaked Hotmail passwords story from October 2009 that went World Wide. I Started writing tech articles at the beginning of 2011, most of my articles are about Android phones and Xbox One and PlayStation 4 and other gaming news. When Chris has free time its with the family.
Previous articleNintendo Select games out this week on 3DS
Next articleWatch the Halo 5: launch gameplay trailer

Rodents bringing death is nothing new. This time though it's only those that oppose the King that'll die.
Read more
Gaming

INTRO City of brass is a game that I have...
Read more
Gaming