With 13-megapixel rear camera with OIS and a RGBW sensor, similar to what the company used in the P8 earlier this year.

With a 8-megapixel front-facing camera. On the inside, there’s an octa-core Kirin 935 processor running the show — the same chip found in the recent-launched Honor 7 that was announced last week in London, along with 3GB of RAM and 32GB of storage, with a 2,700mAh fixed battery . 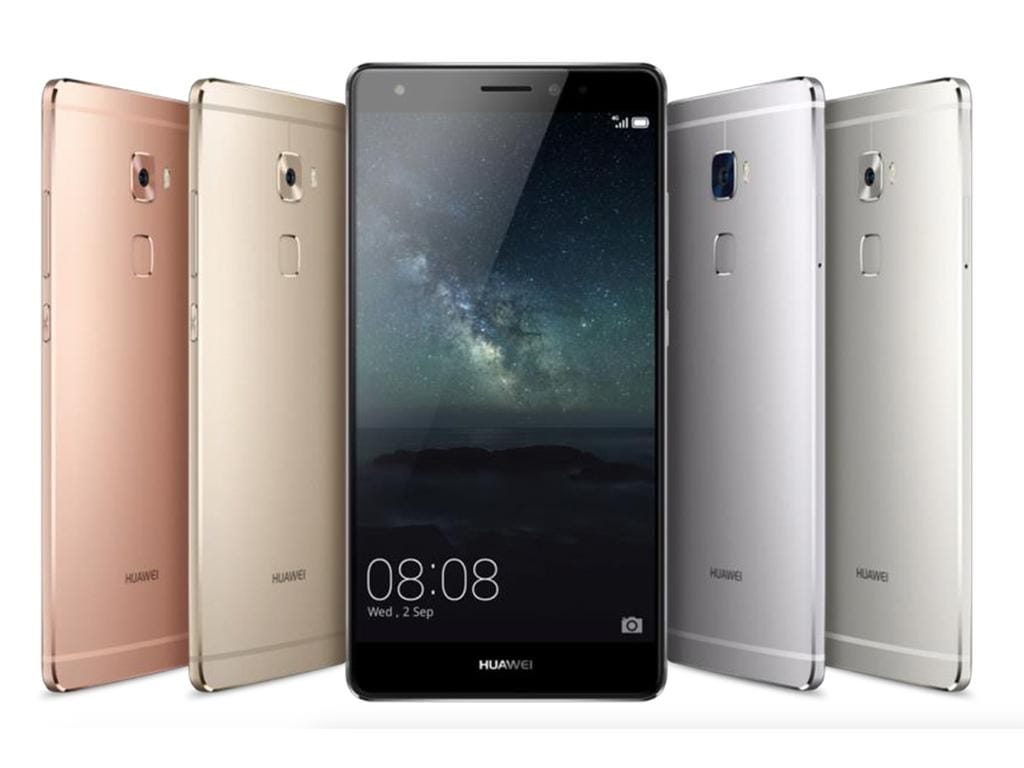 The Huawei Mate S will be available to pre-order from 15th September, with from Huawei’s Vmall online marketplace to start with. The Standard version which comes with 32GB of storage and 3GB of RAM will cost €649, while the Premium version has 64GB of storage and the same 3GB of RAM, and will run an extra €50, at €699. Huawei has stated that a 128GB version with Force Touch that will be coming later.

Chris Hare
A True Tech Geek at Heart, I Started my life of being a Tech Geek at the age of 5 with the BBC Micro. Went on through most of Nintendo stuff and now a Xbox and PlayStation fan. I also leaked the information about the leaked Hotmail passwords story from October 2009 that went World Wide. I Started writing tech articles at the beginning of 2011, most of my articles are about Android phones and Xbox One and PlayStation 4 and other gaming news. When Chris has free time its with the family.
Previous articleHuawei announces the Huawei G8
Next articleMotorola reveals the new Moto 360 at IFA 2015